Rymdkapsel To Arrive On Steam For Linux This Month

By Liam Dawe - 24 January 2014 at 2:53 pm UTC | Views: 8,888
The odd looking Rymdkapsel space station simulator will hit our digital shelves on the 30th January on Steam and directly from the developer.

This game is nothing like Spacebase from Double Fine just to get that out of the way, the graphics look simplistic until you actually watch a video, the screenshots don't do it enough justice. Originally a mobile game it's being ported to PC thankfully which means Linux, Mac & Windows! 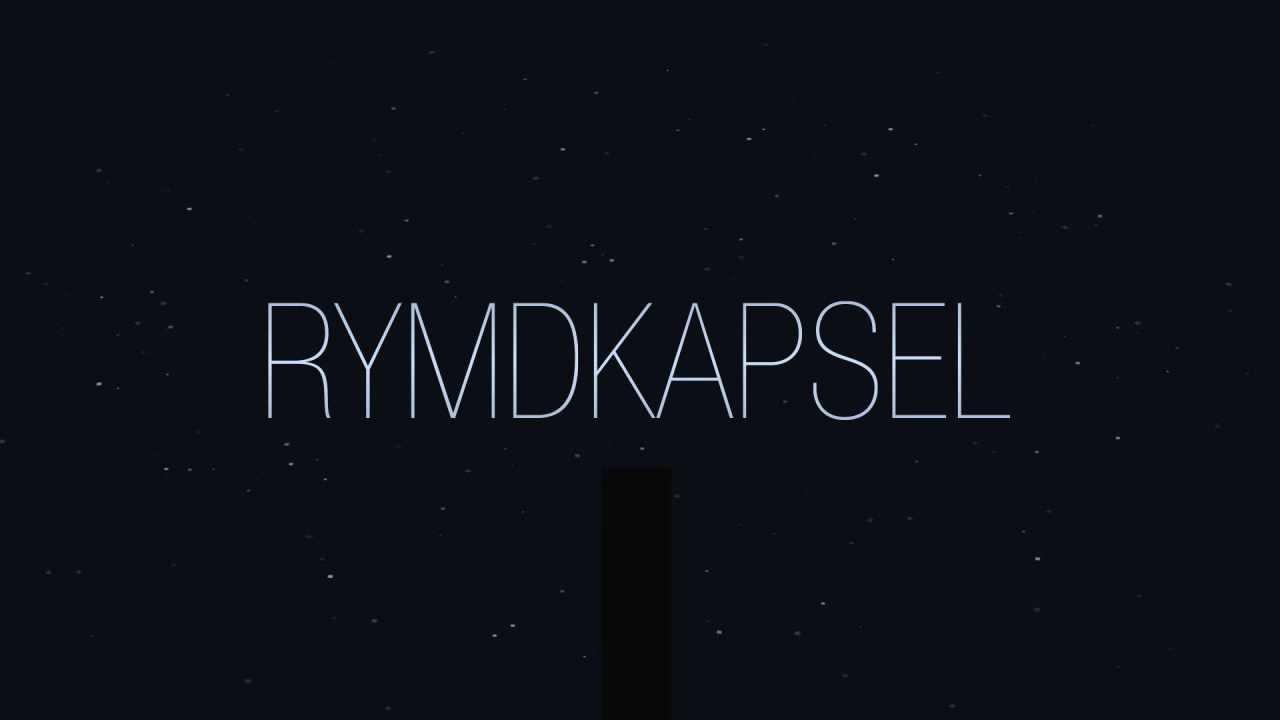 
QuoteRymdkapsel is a slow paced, meditiative strategy game set in space. It builds upon the Martins earlier games and prototypes by requiring minimal user input, but that doesn't make you a passenger. It's rather the opposite as you are tasked with the higher level problem of building the best possible station and ordering your minions around.

The game originally launched on the Vita in early May 2013, and later had a wider release on iOS and Android in August. In late november the game was part of a Humble Mobile Bundle and with that passed 200 000 copies sold.

The expanded version will be a PC exlusive for a while and will later come as a free update for mobile versions.

What do you expect from this one guys? Article taken from GamingOnLinux.com.
Tags: Indie Game, Simulation, Steam, Strategy, Upcoming
0 Likes
Share

View PC info
It was a fun little distraction on my fun. Though, I'm glad they're adding to the pc version, as it is pretty minimalistic.
0 Likes
anewson 25 Jan, 2014
too bad it's just a distraction; I really like the graphics. I could dig those minimal graphics with df-style layers of menus and complex mechanics
0 Likes
While you're here, please consider supporting GamingOnLinux on: