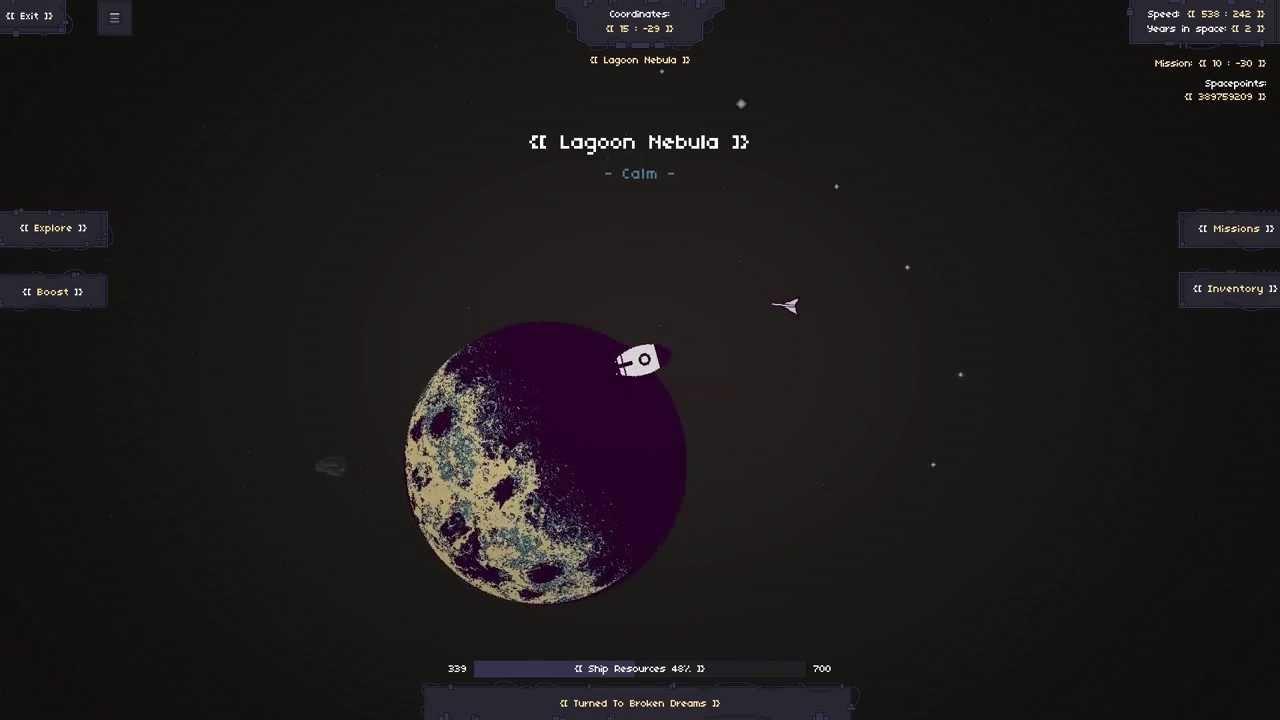 As a big sci-fi nerd myself this one has me giddy, it is a non-violent space odyssey with voice acting, procedurally generated world, ship customization and more (just scroll down on the site and hover over each feature to get an overview).

It has been greenlit to be on Steam (I probably listed it in a previous run-down of greenlit games) yet I somehow still missed looking into it properly.

We do often include affiliate links to earn us some pennies. We are currently affiliated with GOG and Humble Store. See more here.
About the author - Liam Dawe
I am the owner of GamingOnLinux. After discovering Linux back in the days of Mandrake in 2003, I constantly came back to check on the progress of Linux until Ubuntu appeared on the scene and it helped me to really love it. You can reach me easily by emailing GamingOnLinux directly.
See more from me
Some you may have missed, popular articles from the last month:
The comments on this article are closed.
2 comments
FoH 5 Feb, 2014
For those wondering, RymdResa is swedish for Space Journey :)
0 Likes
Guest 7 Feb, 2014
Unusual art style certainly -- will no doubt try this one out; I just hope there is enough to do, if there is no combat.
0 Likes
While you're here, please consider supporting GamingOnLinux on: