Argentine game developer Saibot Studios has released the the third chapter of Doorways on Steam and Desura, with Linux support from the go. The game is a continuation of Doorways 1 & 2, which is also available for Linux.

I featured this company in the Argentina iteration of the GOL World Tour, so it’s nice to see one of those companies releasing a new Linux game.

The first two chapters of the game are currently 50% off on Steam, so horror fans may want to pick it up before planning to play the third chapter, though in the game description they have stated that you don’t need to play the first two to understand the story. 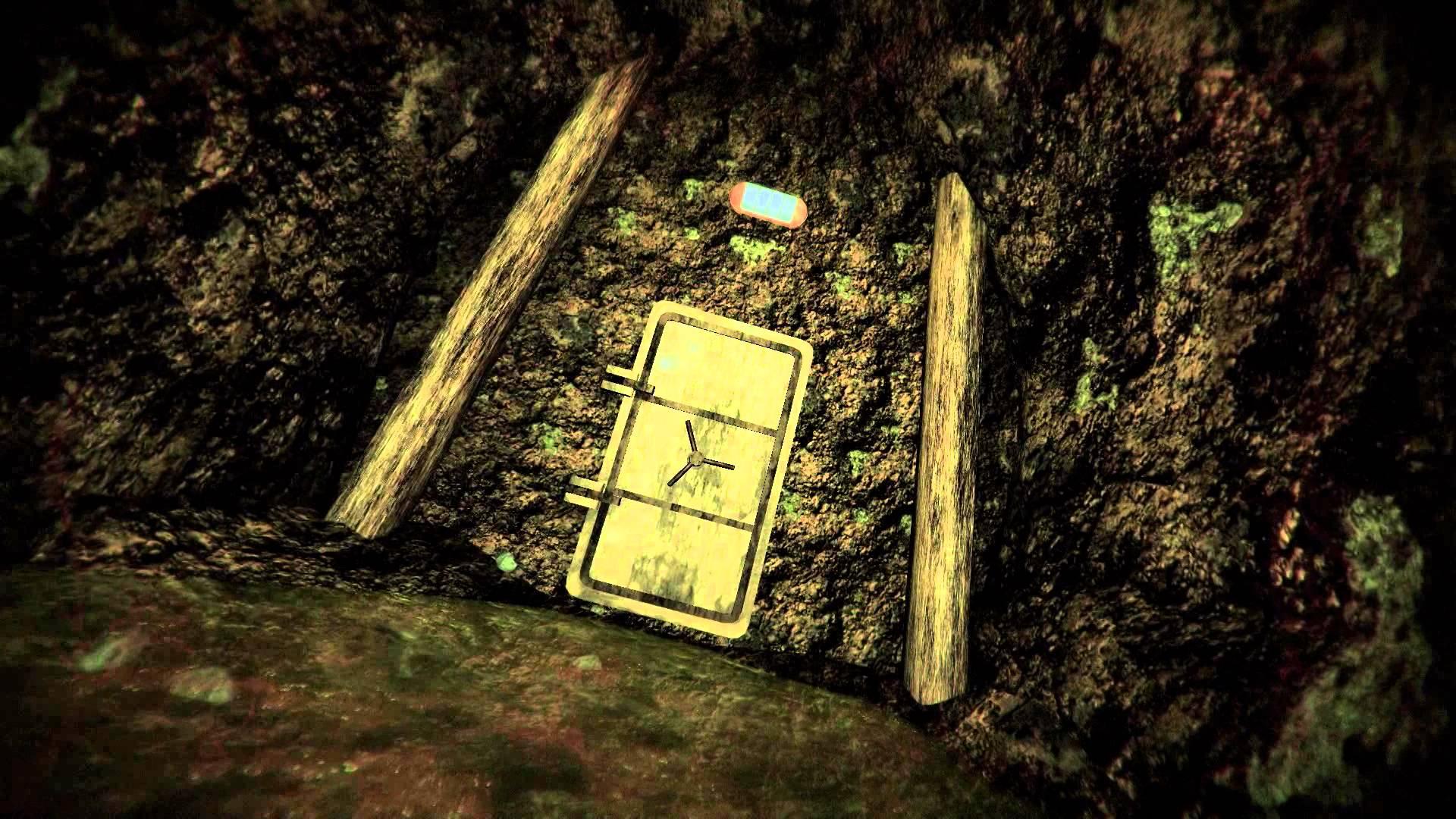 YouTube videos require cookies, you must accept their cookies to view. View cookie preferences.
Accept Cookies & Show   Direct Link
Doorways: The Underworld is a first person horror adventure, featuring a complex story and deep atmosphere. It will challenge you with its fast-paced gameplay and breathtaking visuals and sounds, so prepare to immerse yourself in a terrifying psychological experience.

The Underworld is the third chapter of Doorways. It is not necessary to have the first chapters in order to play this game. But we recommend to do so for a better understand of the story.

You're playing as Thomas Foster, a special agent who must track a missing psychopath. Who is she? What is this place and how did you get here?

These are just some of the questions that you must answer during your journey...
Article taken from GamingOnLinux.com.
Tags: Game Sale, Horror, Initial Thoughts
0 Likes
We do often include affiliate links to earn us some pennies. We are currently affiliated with GOG, Humble Store and Paradox Interactive. See more here.
About the author - Segata Sanshiro
After many years of floating through space on the back of a missile, following a successful career in beating people up for not playing Sega Saturn, the missile returned to earth. Upon returning, I discovered to my dismay that the once great console had been discontinued and Sega had abandoned the fight to dominate the world through 32-bit graphical capabilities.

After spending some years breaking breeze blocks with my head for money and being mocked by strangers, I have found a new purpose: to beat up people for not playing on Linux.
See more from me
Some you may have missed, popular articles from the last month:
The comments on this article are closed.
6 comments

I'm grabbing the fist 2 from bundle stars to try them out and if I like em ill grab the 3rd from steam.

Edit* having second thoughts after reading reviews. I like to have weapons in my horror games, it seems this is along the lines of the amnesia games though, no real weapons just "scares" and "puzzles", I played some of The Dark Descent, but ultimately ended up putting it down and never went back as it ended up getting a little boring to me. anyone who has played these care to chime in?

So I have actually played a bit more than an hour of the first chapter now. Is it the best horror game IMO? Nopes, not even close. Have there been $2 worth of "scares" so far? Sure. I went out and found a "demo", it was a win version so I played it in wine to try it out and then I just bought the first 2 chapters because oddly I want to keep playing to find out what the hell is going on. The scares are pretty cheap, but enough for that adrenalin rush and just enough to keep you on your toes. There are a bunch of missed chances for scares it feels like but maybe I just have not made it far enough and they aren't trying to scare you away too soon ;). The "puzzles" are nothing to write home about so far but things do seem to be getting more interesting. The whole couple of chapters are only suppose to take a few hours to play through. I think i'll be able to deal with it's "downfalls" and make it through it. Ill give a final "my thoughts" when I get done.

Don't know if everyone else with nvidia hardware has dumb problems with unity games and linux, I do and this one is no exception. vsync doesn't work and neither does AA. Runs better for me with wine unfortunately. I have shot an email to the developer so we shall see what he/she has to say.
0 Likes

EKRboiEdit* having second thoughts after reading reviews. I like to have weapons in my horror games, it seems this is along the lines of the amnesia games though, no real weapons just "scares" and "puzzles", I played some of The Dark Descent, but ultimately ended up putting it down and never went back as it ended up getting a little boring to me. anyone who has played these care to chime in?

It's the opposite for me: I was really, really terrified by Amnesia, The Dark Descent - and I loved it.
So after having tried, would you think Doorways is good for me?
0 Likes

EikeIt's the opposite for me: I was really, really terrified by Amnesia, The Dark Descent - and I loved it. So after having tried, would you think Doorways is good for me?

I think possibibly I just never gave amnesia long enoiugh for it to get interesting. I only played for about 2 hours. It's hard recomending games because everyone is different. I can say that the hour+ ive spent with the 1st chapter had more jumps than the 2 I played of amnesia albeit cheaper "scares". I think the first 2 chapters are worth $2, so if you have $2 and wanna play a game go for it!
0 Likes

EKRboiI think possibibly I just never gave amnesia long enough for it to get interesting. I only played for about 2 hours.

If the first two hours didn't make it, I don't think the rest will do.
I was very scared before I even met anything actually threatening me.

Thanks for your thoughts about Doorways, I'll take a closer look at it.
0 Likes