By Liam Dawe - 3 May 2013 at 5:02 pm UTC | Views: 7,478
Salvation Prophecy is a military space epic. Human, mutant, and robotic factions are at war for galactic domination. Battles rage as space fleets collide, and planet invasions clash against fortified enemy colonies. Yet the greatest danger is the impending annihilation foretold by an apocalyptic prophecy. You must seek out the mysteries of distant alien worlds, and master ancient powers to withstand the coming storm.

In speaking to the developer for the past few days it seems it's been extensively tested and the developer is planning to publish it to Desura this weekend!

QuoteHey liamdawe -
Good timing - the linux port should be released very soon - within the next week almost for sure.  The port was tougher than I expected it to be, partially because of all the different distros and different standard libs on each one.  Partially to make sure the game works on both 32-bit and 64-bit systems.  And most problematic was getting proper fullscreen functionality across different linux windows managers, especially under multi-monitor scenarios.
I just finished up a 2nd round of testing and problem fixing.  Everything seems to be working now.

Then later on I also got this message:


QuoteI've gone through 3 rounds of testing, so I think I'm pretty much set to go.  I plan on submitting the linux release to Desura this weekend.
The game has been heavily tested on Ubuntu, so I think you should be good to go.  There's one extra step for 64-bit versions - you need to install ia32-libs because the game is 32-bit.  But a lot of 64-bit machines will already have this.  This is all explained in the README setup instructions included with the game.

So guys and girls get ready for some space blasting action! 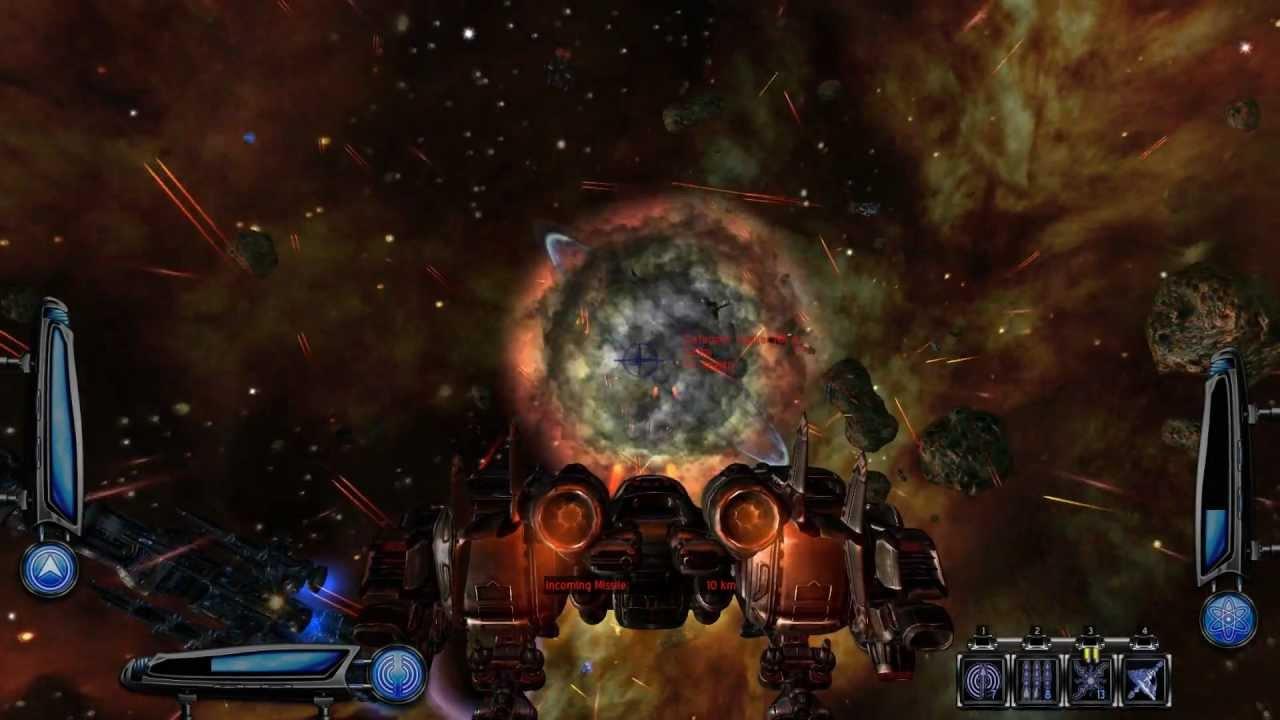 YouTube videos require cookies, you must accept their cookies to view. View cookie preferences.
Accept Cookies & Show   Direct Link
The game seems like it has a lot to offer since it's not just piloting spaceships, you get to explore strange new worlds as well and have some epic ground battles which look quite intense.

For £12.99 the game certainly has a lot to offer and the visuals look great too. Article taken from GamingOnLinux.com.
Tags: Misc
0 Likes
Share

We do often include affiliate links to earn us some pennies. We are currently affiliated with GOG and Humble Store. See more here.
About the author - Liam Dawe
I am the owner of GamingOnLinux. After discovering Linux back in the days of Mandrake in 2003, I constantly came back to check on the progress of Linux until Ubuntu appeared on the scene and it helped me to really love it. You can reach me easily by emailing GamingOnLinux directly.
See more from me
Some you may have missed, popular articles from the last month:
The comments on this article are closed.
4 comments
tweakedenigma 3 May, 2013
Awesome, I have really been looking forward to this one. Great game and I hope it makes it on to Steam.
0 Likes

View PC info
I have been helping one of their devs find bugs and stuff. It's a pretty fun game.
0 Likes

View PC info
I think they may have done more to get it working well than they needed to, but the extra work will of course result in a better product. Definitely a title to consider.
0 Likes

View PC info
Well we were having an issue with the dual monitor support, and using SDL2.0. It wouldn't load on my Linux Mint 64bit version unless i disabled SDL video. It has been fixed now. It also worked very well on my Optimus laptop with optirun and primusrun, on Peppermint OS Three 32bit.
0 Likes
While you're here, please consider supporting GamingOnLinux on: