Salvation Prophecy is a military space epic. Human, mutant, and robotic factions are at war for galactic domination. Battles rage as space fleets collide. Invaders clash against fortified enemy colonies. Yet the greatest danger is the impending annihilation foretold by an apocalyptic prophecy. You must seek out the mysteries of distant alien worlds, and master ancient powers to withstand the coming storm.

The game was previously available on Desura & GamersGate but has managed to find its way onto Steam now too!

So if you prefer Steam to Desura you now have no reason not to buy it! With 25% off too!

Haven't personally tried it yet, the developer was kind enough to send over a promo code so stay tuned for a video of me failing to play it! 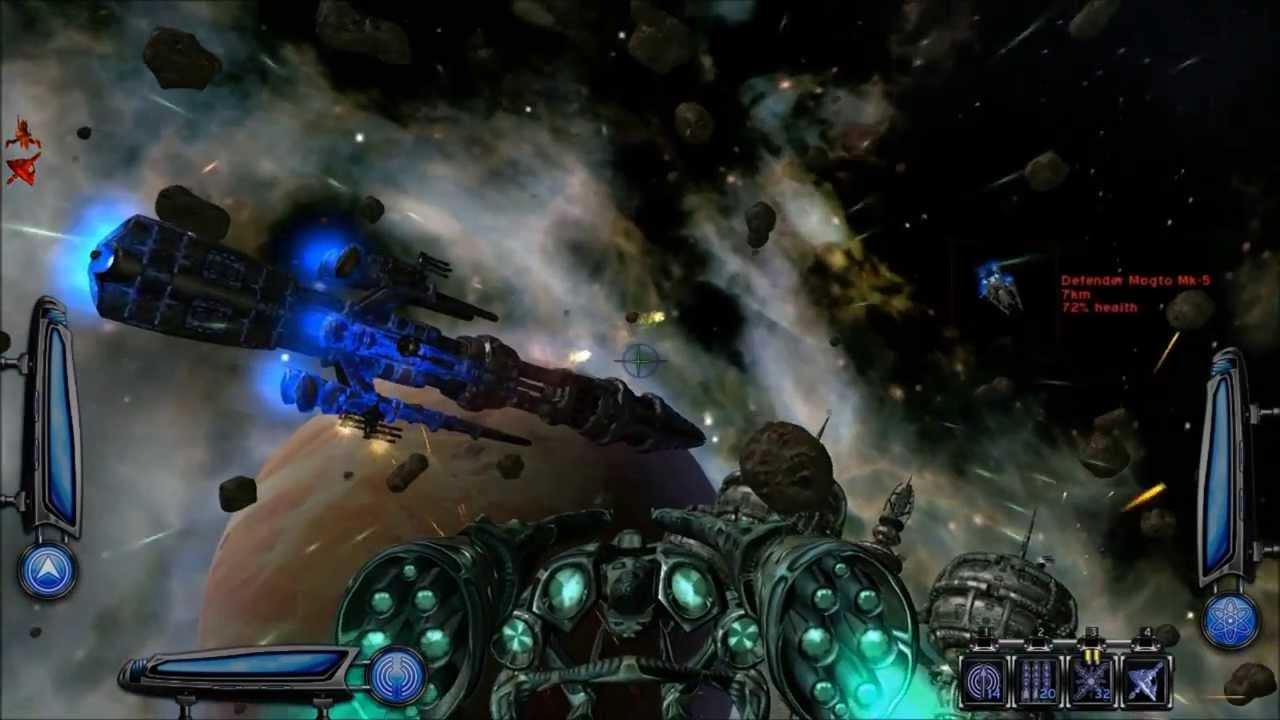 We do often include affiliate links to earn us some pennies. We are currently affiliated with GOG and Humble Store. See more here.
About the author - Liam Dawe
I am the owner of GamingOnLinux. After discovering Linux back in the days of Mandrake in 2003, I constantly came back to check on the progress of Linux until Ubuntu appeared on the scene and it helped me to really love it. You can reach me easily by emailing GamingOnLinux directly.
See more from me
Some you may have missed, popular articles from the last month:
The comments on this article are closed.
1 comment
Lord Avallon 15 Oct, 2013
I was waiting for this, I will buy it for sure, it looks awesome in my opinion!
0 Likes
While you're here, please consider supporting GamingOnLinux on: