I'm such a sucker when it comes to games involving space travel, exploration and building a ship. Turns out that Space Impossible [Steam, Official Site] has a Linux version on Steam.

I've been speaking with the developer, who provided me with a key to test and it turns out it actually works really nicely. There's only one issue, which is very common when it comes to having more than one monitor with the wrong resolution picked—easy to work around for now. Apart from that though, I've not seen any issues holding it back. 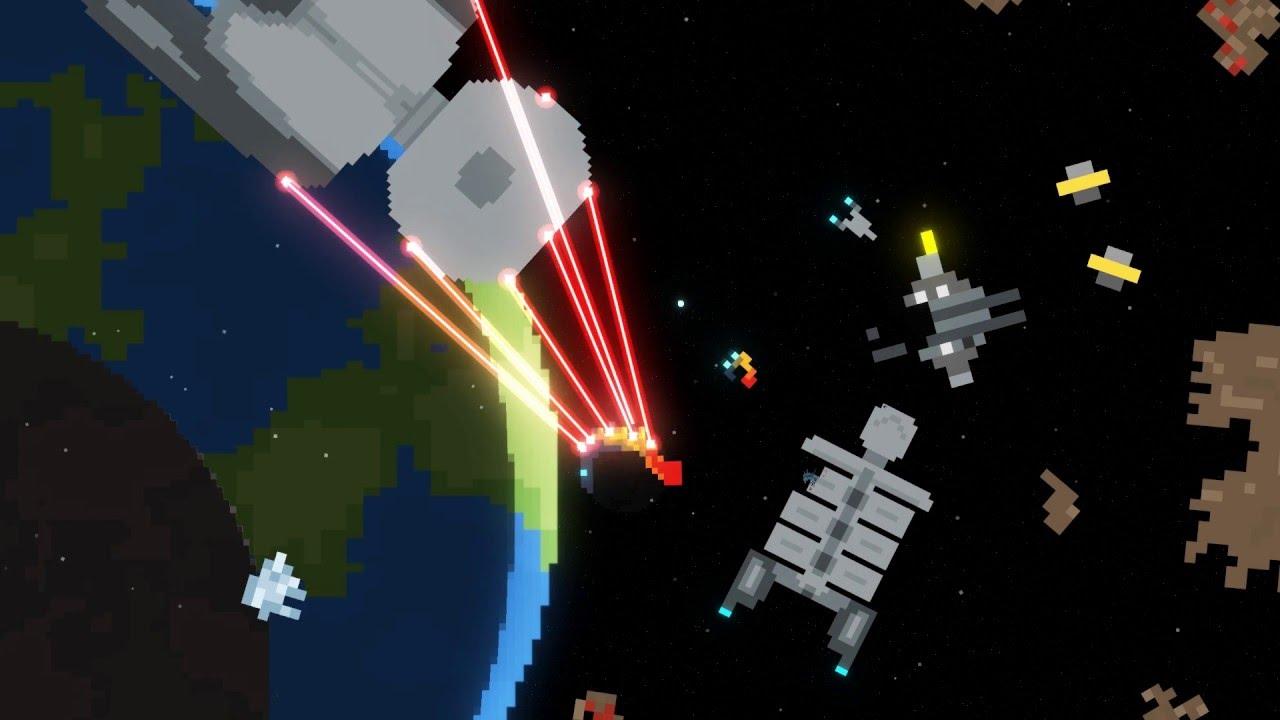 Find it on Steam in Early Access right now. It doesn't have a SteamOS icon yet of course, since it needs more testers before they're really ready to show it. If it seems like your thing, do give it a blast.

QuoteI'm such a sucker when it comes to games involving space travel, exploration and building a ship.

View PC info
A bit pixelated ,but if the universe is large enough and the content is there , won;t bother me too much.
Wondering if they add enough modules and mechanics so I can build a Klingon Bird of Prey.
0 Likes
While you're here, please consider supporting GamingOnLinux on: