The developers of the popular action tower-defense game Sang-Froid are getting close to a beta for their upcoming game, and have announced a contest to pick testers for the outlandish space RTS Conflicks - Revolutionary Space Battles. 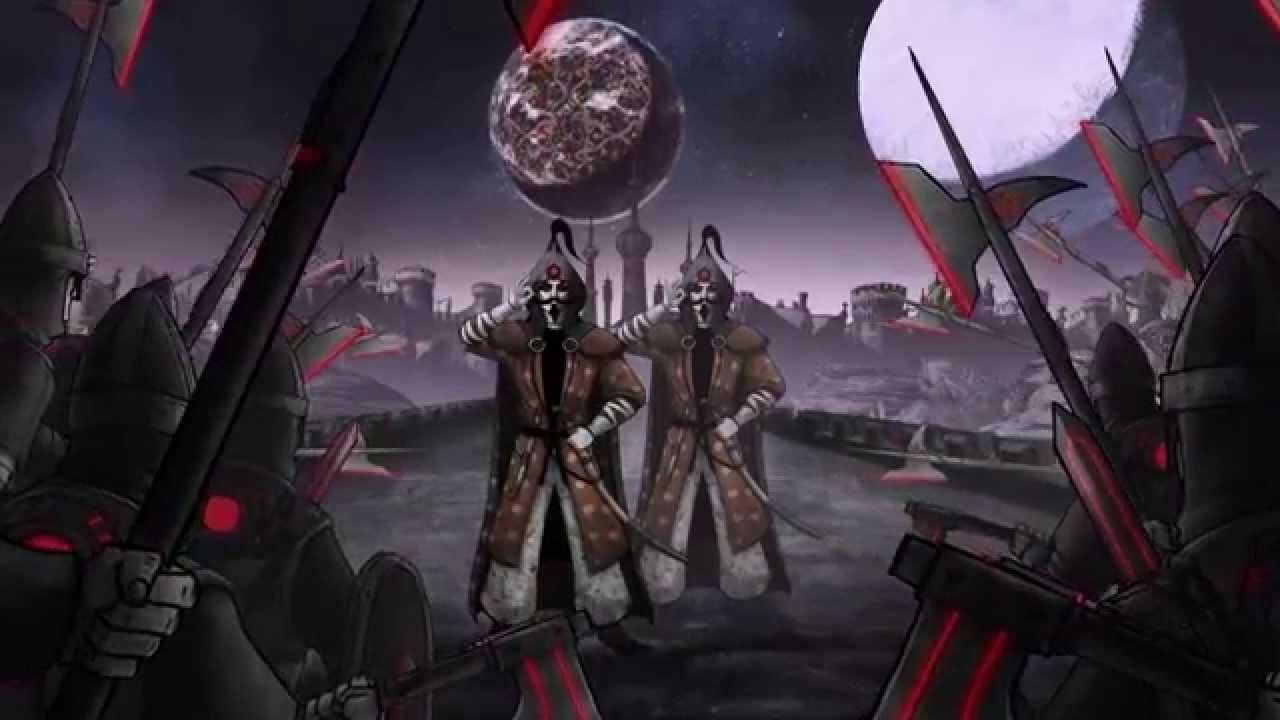 QuoteOur intention is to combine the chaos produced by the laws of physics governing the movement of many ships at once to the depth of a good RTS in order to create an accessible game experience that can also turn into something quite challenging for more involved players.

On the “universe” side, we invented a retro-futuristic world full of old-fashioned gallantry and historical references, with a touch of cynical humor. Imagine impressive galactic galleons fighting flamboyant space zeppelins and imposing flying cathedrals in epic battles taking place in the outreaches of our galaxy!

If this sounds interesting, there's also a series of posts detailing the various factions of Conflicks in the news section on their website.

For a chance to be picked as a beta tester for Conflicks, you simply have to follow Artifice Studio on Twitter or like their Facebook page. By doing both, you'll increase your chance of getting picked. They have also confirmed that the beta will be available for Linux in addition to Windows and Mac. Article taken from GamingOnLinux.com.
Tags: Beta, Strategy
0 Likes
We do often include affiliate links to earn us some pennies. We are currently affiliated with GOG, Humble Store and Paradox Interactive. See more here.
About the author - flesk

View PC info
I'm a bit baffled at the trailer. Is this really going to be an RTS...? I seriously can't find words to express how confused and strangely amused I'm feeling from the presentation.
3 Likes, Who?

KeizgonI'm a bit baffled at the trailer. Is this really going to be an RTS...? I seriously can't find words to express how confused and strangely amused I'm feeling from the presentation.

That’s exactly how I felt when I first heard about the game last year.
0 Likes

Well, that's me out of the running then! This game looks pretty funny though

View PC info
Thanks for the heads up. Hopefully I get to test this thing out on Linux