Satirical adventure Irony Curtain: From Matryoshka with Love from Artifex Mundi is out

Artifex Mundi have once again branched out from a lot of their hidden object games, to give us a satirical point and click adventure with Irony Curtain: From Matryoshka with Love.

The game is set in an alternate reality, so it's not tied to any real history so it's able to play with the setting. Artifex Mundi said it's inspired by the classics, while not requiring you to hunt down pixels. It's also fully voiced in English, with subtitles in Polish and German.

Note: Key provided by the developer to our Steam Curator, go give us a follow it helps! 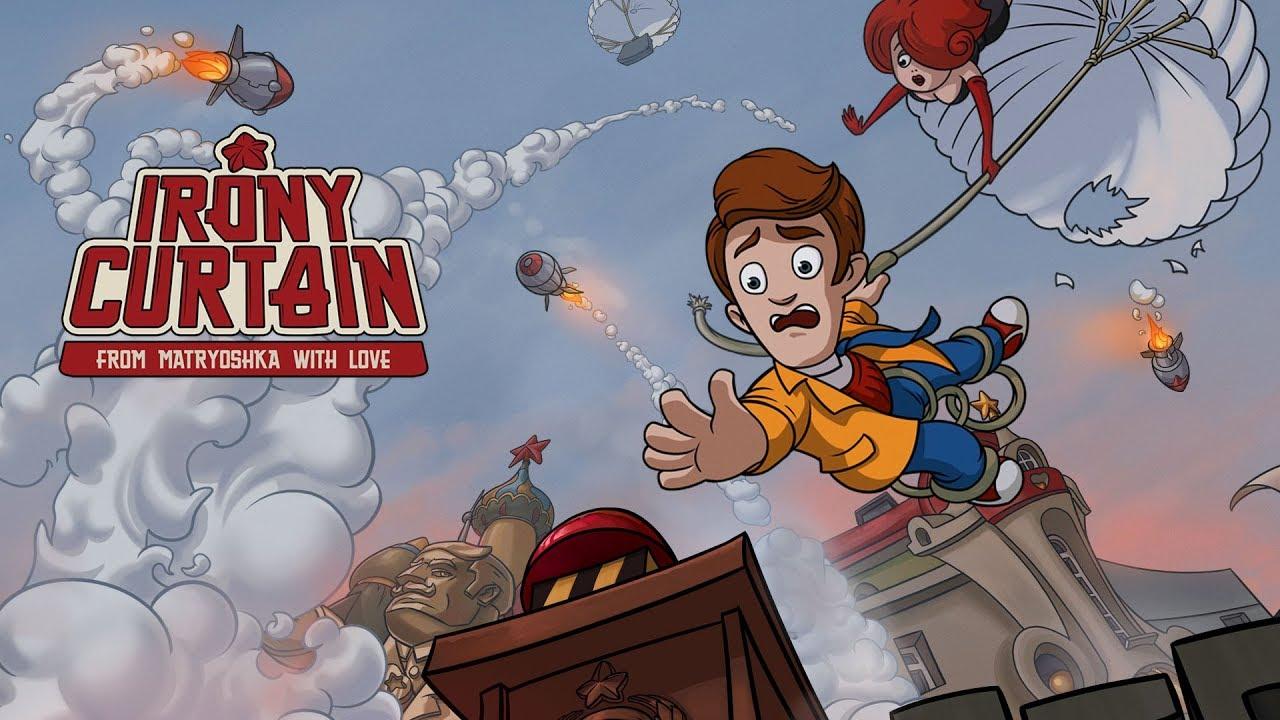 The Linux version seems to run nicely and it does have some great artwork, which I've come to expect from Artifex Mundi as they usually look fantastic. The voice-over and music work is equally good, although at times the voice-over volume even on max was a little too below the others making it hard to hear, sometimes it seemed the music slider wasn't quite doing its job so that may be a bug there.

The game is more than a little absurd a lot of the time and if you do enjoy a quirky adventure this might be for you. Some of it's a little confusing though, although the puzzles are mostly pretty streamlined. The setting is very odd, didn't quite hook me to be honest but I wouldn't say it was a bad game just not a setting I personally enjoyed.

You can pick up a copy of Irony Curtain: From Matryoshka with Love from GOG and Steam.

QuoteThe game is more than a little absurd a lot of the time [...]. Some of it's a little confusing though, although the puzzles are mostly pretty streamlined.

Played the first two chapters and that description sums it up nicely.

Looking at the purely technical aspects, there's nothing to complain about. I like the highly detailed, high resolution graphics and the art style. The story is also set up quite nicely, but then it takes a big dive. Dialogue is rather uninspired and not funny, which is doubly disappointing after being captivated by the subtle humour on display on their official website.

The overall writing isn't too compelling either: there's actually a lot going on in some of the scenes, but it all feels pretty much detached from our protagonist and our actions. That highly contributes to the aforementioned absurdity, but it feels more perplexing than hilarious.

In my view, that's its biggest design flaw: the absurd is not a direct consequence of what the player does, but a mere backdrop for a series of puzzles that will get you to the next screen. I mean, Seriously!?