Scanner Sombre, a stunning exploration & horror game from Introversion looks like it's heading to Linux

Scanner Sombre [Official Site, Steam], from Introversion, makers of Prison Architect looks like it's heading to Linux. I was hopeful they would, since it looks stunning. 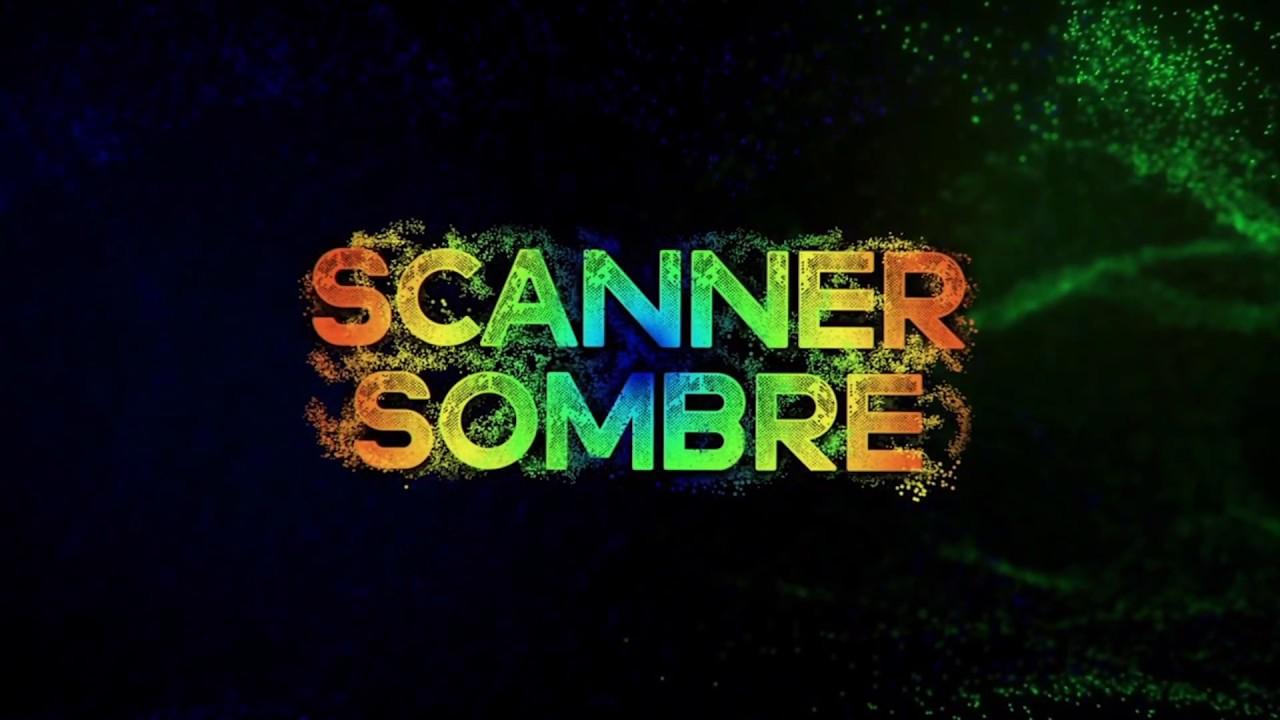 For the uninformed, this essentially means they are putting up a Linux executable to run through Steam, which likely means a Linux version is on the way. You cannot access it right now, as it's not public.


QuoteInspired by Gone Home and Dear Esther, Scanner Sombre is a cave exploration experience. With stunning visuals and a terrifying theme, it is the 6th major video game released by Introversion Software - creators of the million selling, BAFTA award winning Prison Architect as well as Uplink, Darwinia, DEFCON and Multiwinia.

Article taken from GamingOnLinux.com.
Tags: Adventure, Horror, Indie Game, Steam
4 Likes, Who?
We do often include affiliate links to earn us some pennies. We are currently affiliated with GOG, Humble Store and Paradox Interactive. See more information here.
About the author - Liam Dawe

View PC info
Damn now I'm sad. I watched a complete play through because I didn't think it would come for Linux oO
Unfortunately this kind of game doesn't have a high replay factor
1 Likes, Who?

All introversion games up to scanner sombre have a native linux version, so for me it would have been surprising if they didn't have a linux port planned.

The game itself looks interesting, and a bit of a departure from their usual style. (create gameplay from the media-depiction of some interesting concept, say nuclear war, hacking or prisons)
0 Likes

View PC info
Very cool design. It reminds of me of The Unfinished Swan. I hope the Linux version comes soon.
0 Likes