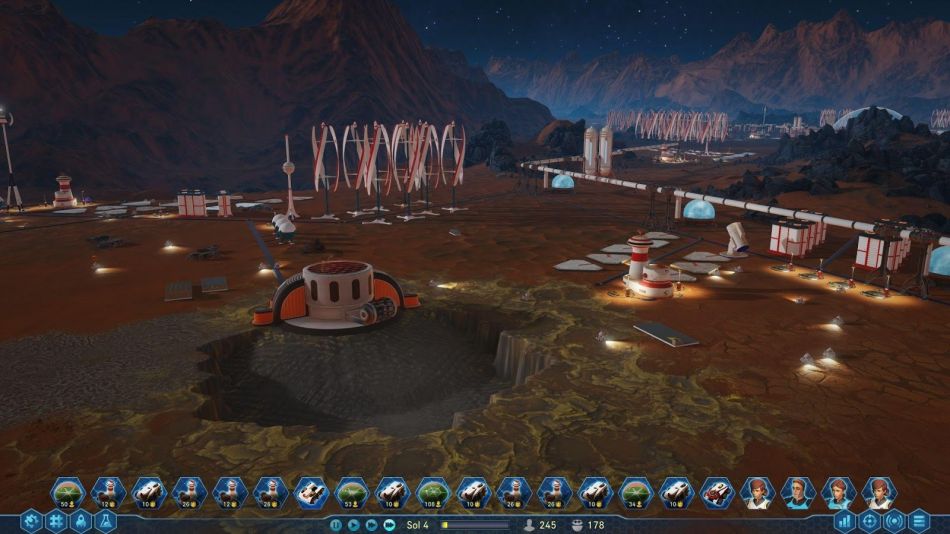 You can read a previous dev diary here, where they go into more depth about various resources and energy production. They're trying a different approach to many games, with each resource being different in terms of acquisition, production and/or purpose. They say it will have a steeper learning curve than other city builders, but hopefully they're not making it too difficult.

Surviving Mars will have certain survival elements to it, since it's not just a standard city builder. Resources will be scarce and they will deplete, making it a constant problem you will face to keep your colony alive. This means expanding will require scanning for resources, but if you find none you will be able to salvage buildings and vehicles to stay alive a bit longer.

In terms of the actual resources needed, the basics are: Metals, Concrete, Rare Metals and Food. Once you progress a bit, you will then also need Polymers, Electronics, Machine Parts and Fuel. On top of that, resources aren't city-wide, they're positional, so not only do you need to ensure production, you need to get them to the right place too. You also have the energy grid to deal with which includes Power, Oxygen, Water.

They also have another dev diary up, which focuses on the habitats you will build for keeping your people alive. This one was also occompanied by a preview video: 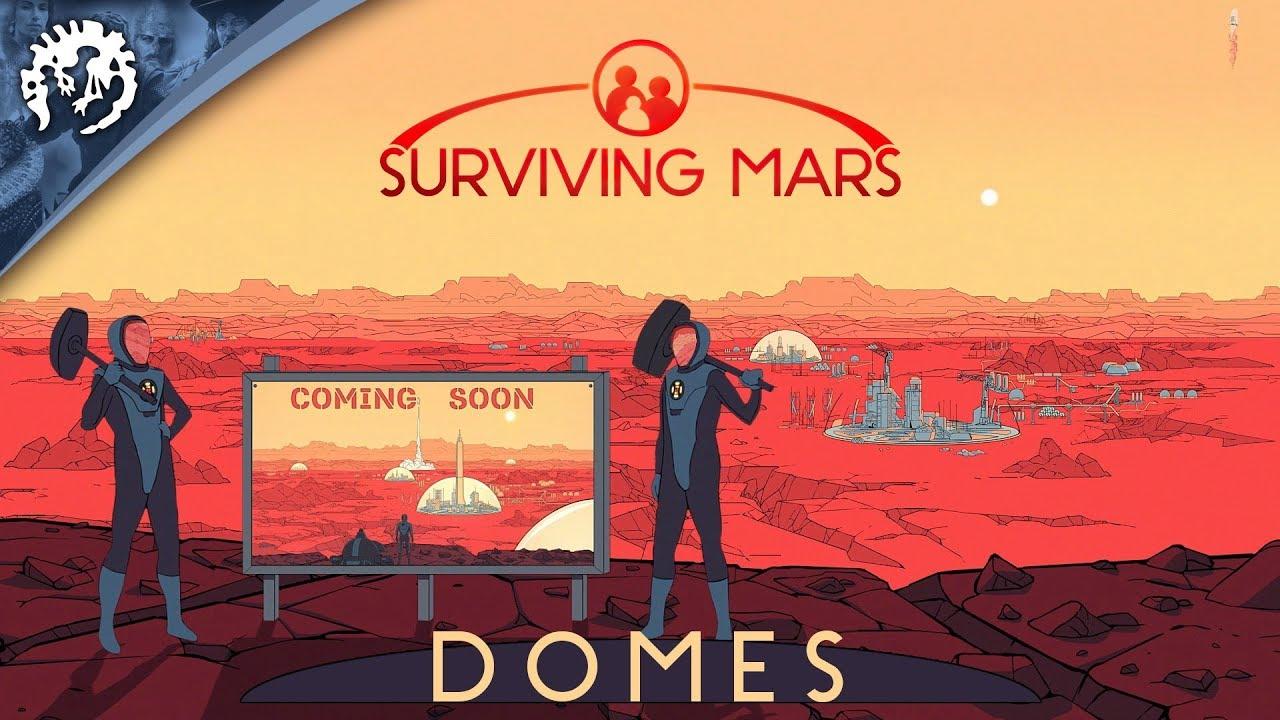 The actual domes you build will vary in size and house various buildings your colonists need, like living quarters, research labs, certain factories and service buildings. They're also expensive to build, making the setup of each one vital to ensuring your very survival. Each dome will be able to have a special Spire building, which will help towards a certain specialization.

What is interesting, is that you're not just battling the elements, you're also dealing with colonists needs directly like Health, Sanity, Comfort and Morale. They can die, they will have mental breakdowns and it's your job to keep them happy, healthy and productive members of Mars. Colonists can even have special traits, like being a Hypochondriac or a particularly hardened Survivor.

I'm pretty optimistic about this one! I like what I'm seeing and hearing, I just hope the challenge doesn't feel too overwhelming. I'm incredibly pleased it will have Linux support that's for sure.

What do you think about what they've shown off and talked about so far?

Trump 15 Dec, 2017
View PC info
Im waiting for this game, im really hoping it lives up to my expections as this genre is one of my favs.
0 Likes

Is it Cities: Skylines in space?

I'll buy it if it's Cities: Skylines in space.
1 Likes, Who?

View PC info
I really, really hate it when devs use "Releasing in <insert season>"...

Sure, pal, BUT IN WHICH REGION?
1 Likes, Who?
While you're here, please consider supporting GamingOnLinux on: