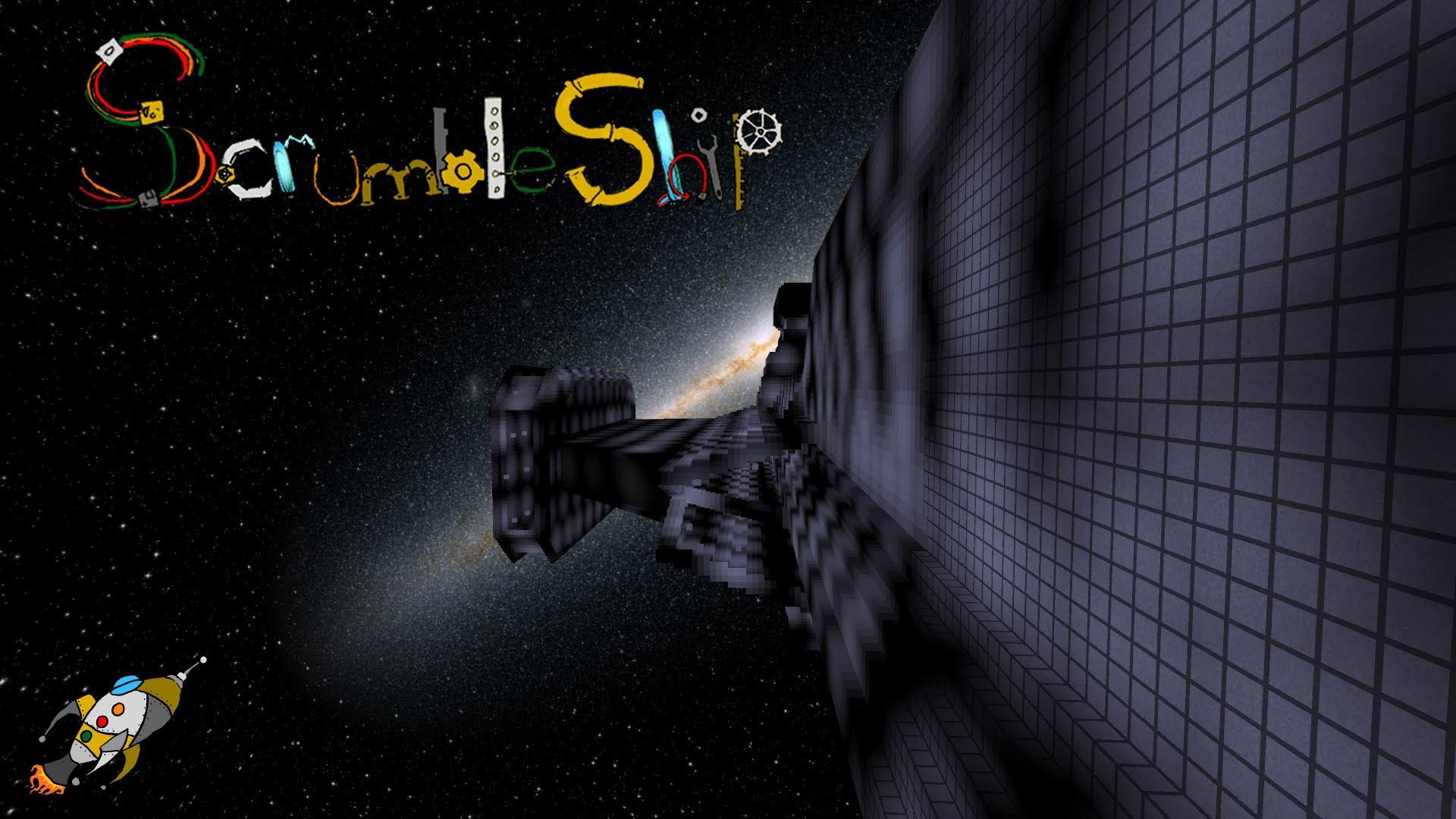 The two main major features added:
Ships can now move!
Added transparency for blocks (and they twinkle), so you can now actually make windows
Should work better on open source drivers

Along with the two major features there have been masses of fixes, new rendering engines and much more!

ScrumbleShip was Kickstarted back in October of last year so it's great to see such a major release come out!