Secrets of Rætikon is an atmospheric, open-world, 2D exploration game set in the romantic wilderness of the Alps. Fly through savage mountains, encounter wild animal tribes and discover the secrets of an ancient culture. As a member of the mysterious bird people you become the pivot in the enduring struggle between nature and civilization. 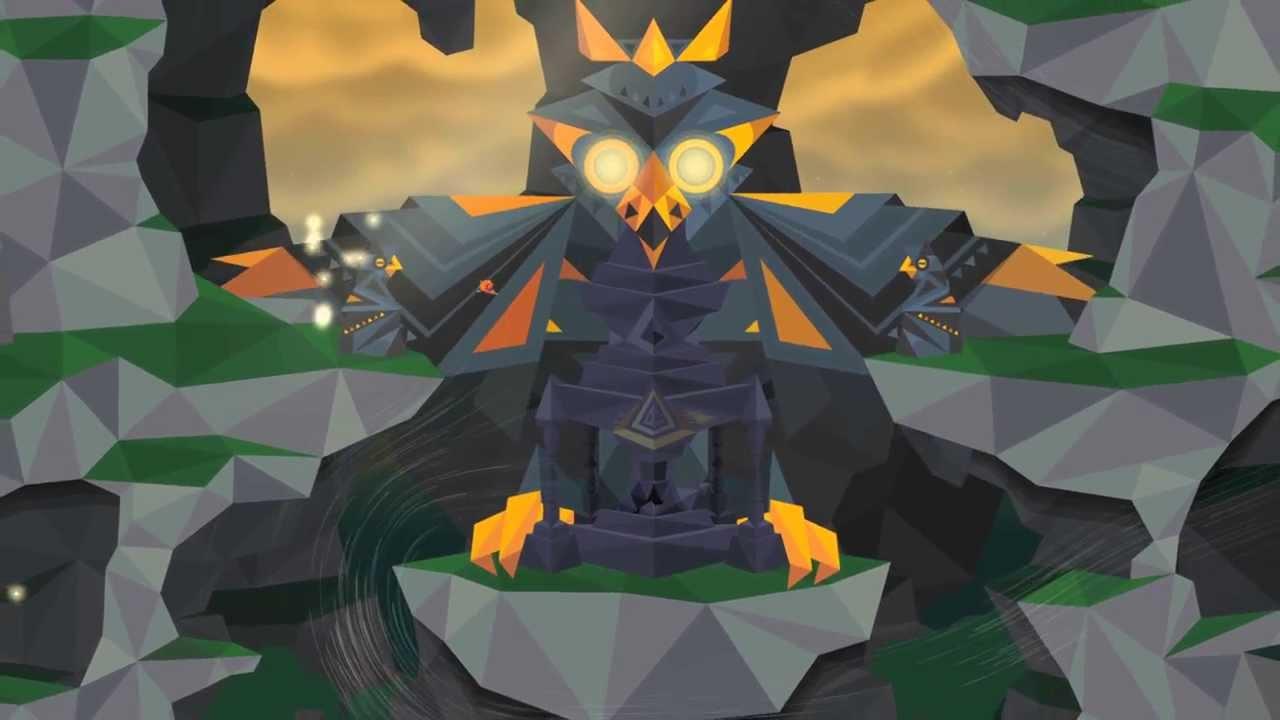 
They plan to launch on Steam on the 7th of January as well. May have to pick this one up myself as it looks like nothing else i've seen, long live fun-looking indie games that aren't re-hashes!

It's $10 using the Humble Store widget right now, I think it's a bloody bargain. Article taken from GamingOnLinux.com.
Tags: Action, Adventure, Humble Store, Indie Game, Sandbox
0 Likes
We do often include affiliate links to earn us some pennies. We are currently affiliated with GOG, Humble Store and Paradox Interactive. See more here.
About the author - Liam Dawe

View PC info
Yeah, this looks pretty sweet - and we covered it as a Hidden Gem in TFC #23 too. It got an absurdly high income for a flexible funding game - over $14k of its $20k target. Great to see it go from strength to strength!
0 Likes
Pit 23 Dec, 2013
So do you actually get the game via the humblestore, or just a steam key so you can access it on Jan 7 via Steam?
0 Likes

Quoting: Quote from PitSo do you actually get the game via the humblestore, or just a steam key so you can access it on Jan 7 via Steam?

EDIT: I've checked their site again and I've now realized there's an image promoting both Steam and DRM-free versions, so it is to be expected to get a DRM-free download when buying the game through the Humble widget.
0 Likes
Pit 24 Dec, 2013
Thanks for the hint - I must have overlooked this.  So I did give it a try and baought it.  Indeed, you get a zip with the alpha version, and a promise for the (final) DRM-free version.  The steam key is additional.  Thumbs up for this.
0 Likes
While you're here, please consider supporting GamingOnLinux on: