Seems the Linux version of Cossacks 3 is not a myth, as I now have access

Slightly earlier than the public, I now have access to a Linux build of Cossacks 3 [Steam, GOG, Official Site]. So far, it's not looking too bad at all.

It is still very much a Beta build though, as there's no sound at all in the game, but here's a lovely shot of it running smoothly on Linux for you: 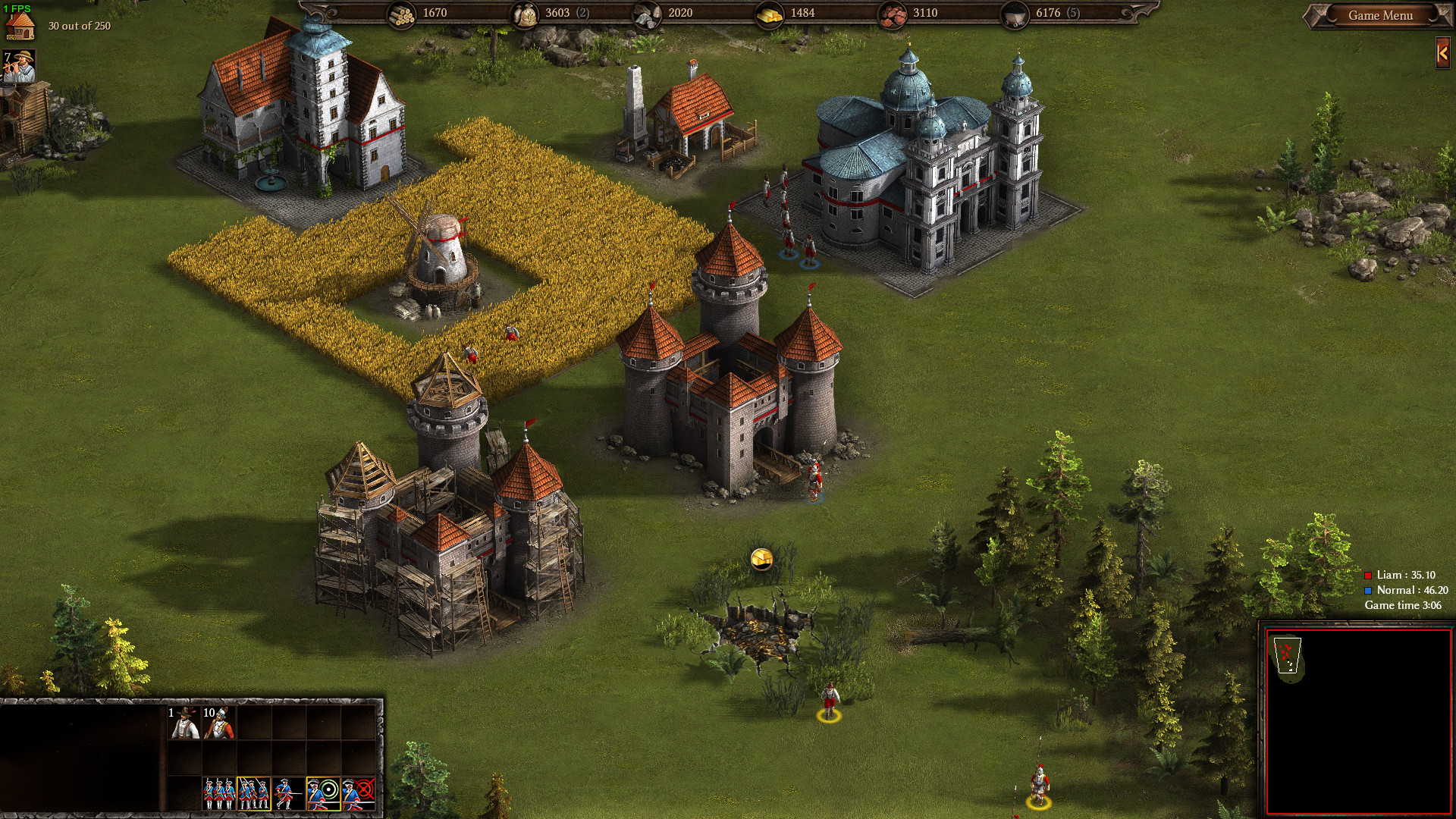 Ignore the FPS counter in that shot, the game pauses on focus loss.

The developers have told me public access will be granted "soon". I know what you're thinking, but this time it might actually be sometime soon, since there is actually a build that runs now.

Performance so far seems okay, 70-130FPS on maximum settings with my i7/980ti combo, so for an RTS that's reasonable. It does generally hover well above 100FPS though and it feels smooth. Performance wise, it's hitting a good mark.

Hard to really get a feel for the gameplay right now, without any sound. I did try it out for a bit and it seems like a game I will end up loving. It feels very much like the old Age of Empires, so I think people will really enjoy it. It's perfect for me, having never played Cossacks before today.


I very much look forward to playing with some of you online when more people have access. Article taken from GamingOnLinux.com.
Tags: Beta, GOG, Steam, Strategy, Upcoming, Cossacks 3
13 Likes, Who?
We do often include affiliate links to earn us some pennies. We are currently affiliated with GOG, Humble Store and Paradox Interactive. See more information here.
About the author - Liam Dawe

I am the owner of GamingOnLinux. After discovering Linux back in the days of Mandrake in 2003, I constantly came back to check on the progress of Linux until Ubuntu appeared on the scene and it helped me to really love it. You can reach me easily by emailing GamingOnLinux directly.
See more from me
The comments on this article are closed.
34 comments
Page: 1/4»

View PC info
If it runs well and is a nice game to play I might still consider buying it. Will it have cross platform Multiplayer?
0 Likes

View PC info
I love these classic RTS games. Hopefully it has a good single-player campaign.

I will definitely get it as soon as it releases for Linux on GOG.
2 Likes, Who?

View PC info
Let's hope that all of these delays actually worth it.. It's a game that is indeed really close to the classic Age of Empires franchise, and I love this idea.. Release the game and let me feel young again (Age of Empires I was my first game on PC).
0 Likes

View PC info
...which explains why I saw you playing it last night! Nice to see that kind of notification popping up during my weekly Deus Ex fix!
0 Likes

View PC info
They should open the beta to all, if they really want feedback and improvement.
0 Likes

TcheyThey should open the beta to all, if they really want feedback and improvement.

It's not as simple as "just open it up". That can swarm and overwhelm developers.
1 Likes, Who?

TcheyThey should open the beta to all, if they really want feedback and improvement.

It's not as simple as "just open it up". That can swarm and overwhelm developers.

Agree developers do not need 100 reports on same bug from 100 people at the same time.
1 Likes, Who?

View PC info
I've been hanging out for this for like forever... Original Cossacks, and Napoleonic Wars were the only reason I had Wine a few desktops ago (Ubuntu 14.04, 15.04 and elementary freya and Ubuntu 15.10)... Best RTS ever! Wine recently broke a 16.04 install (dependency hell) so I gave up... To play this Natively would be a dream come true!
1 Likes, Who?

View PC info
Running smooth at 1 FPS? lol. I was actually looking into this last nice. Glad to see something is happening with it.
0 Likes