Croteam is finally starting to give out some basic details on their next game, now called Serious Sam 4: Planet Badass.

Details are obviously light, but we finally have the official name along with this teaser: 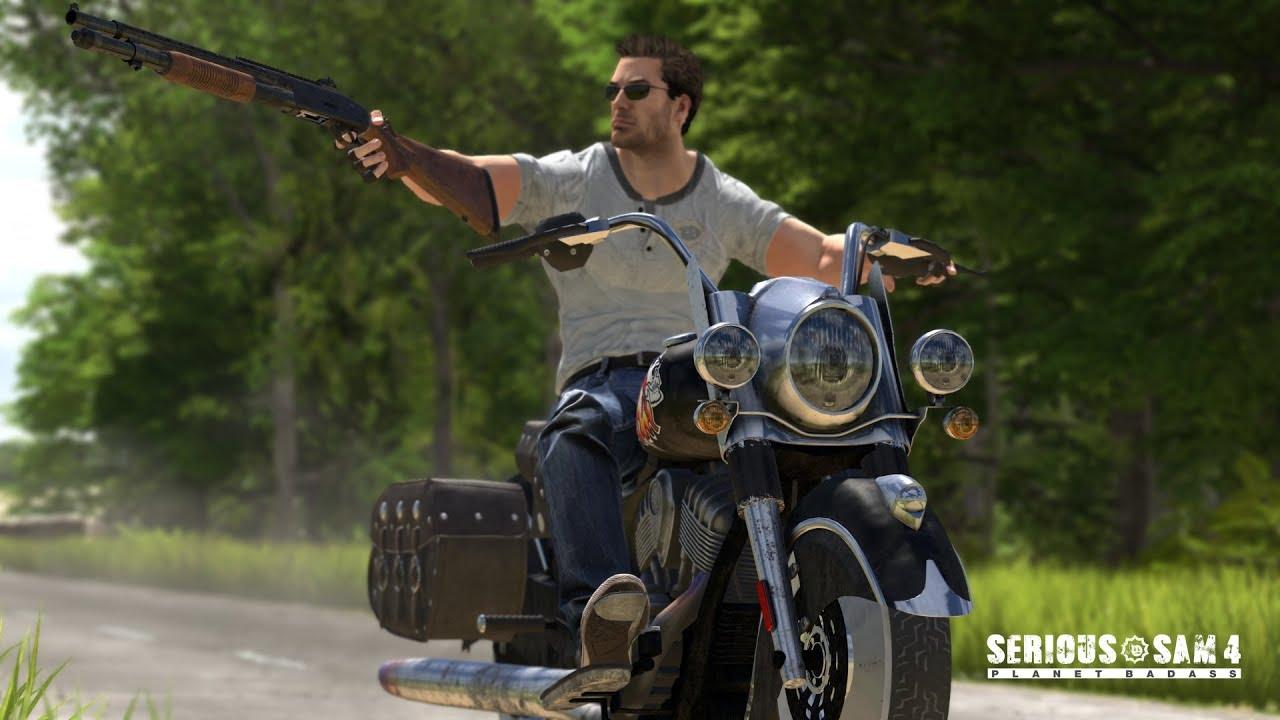 When I said basic details, I really did mean it. This is literally all they've shown.

Given their history with Linux support, I've no doubt it will be on Linux and it will likely be using their newer Fusion engine with Vulkan support. It does list "SteamOS + Linux" in the system requirements section, but it's obviously not filled out yet. Checking SteamDB quickly, it does show that Linux is in the "oslist" which was added recently—a reasonably good sign.

There's also now a Steam page ready for it.

View PC info
You should see the stupid grin on my face :D
9 Likes, Who?

View PC info
Still need to finish all the others. The release date of this one will be my target!
0 Likes

View PC info
I'm such a dull person. When I watched the video, I thought, "how can that guy scream "waaaaaaa!" with no head?".

Much like when skeletons are talking and they have no lungs in their chest, let alone vocal cords. Details like that really annoys me.

Hope they will introduce novelty like a pinch of RPG, some story elements, etc.
It seems it can be an openrange serious sam "wild life....", ...or not considering previous opus
1 Likes, Who?

View PC info
I really hope they don't make the same mistake as in the third part and offer more variance in the levels.
By the time we played through Serious Sam 3 I was sick and tired of looking at desert maps.

It doesn't have to be quite as totally bonkers as Serious Sam 2, where no map had any connection to any other map, but more than one kind of level is a necessity.

View PC info
Found my fanboy card and I can now proclaim that it's a Day One buy even if it's SS1's enemies with SS3's graphics with more open world, which is what the current trailer seems to be implying.

When it comes to SS3, I've always considered the first half of that game to be either a parody of EA/Activision brown and bloom military shooters or an attempt to pander to their audience.

Now (assuming it will actually be open world) I'm wondering whether they'll go for the same, but with Ubisoft open world themeparks like Far Cries/Asscreeds as these seem to be the thing at the moment.
1 Likes, Who?

SS3 on Steam was what made me switch 100% to Linux instead of dual boot!
1 Likes, Who?
1/4»
While you're here, please consider supporting GamingOnLinux on: