'Serious Sam VR: The Last Hope' will support Linux as soon as possible 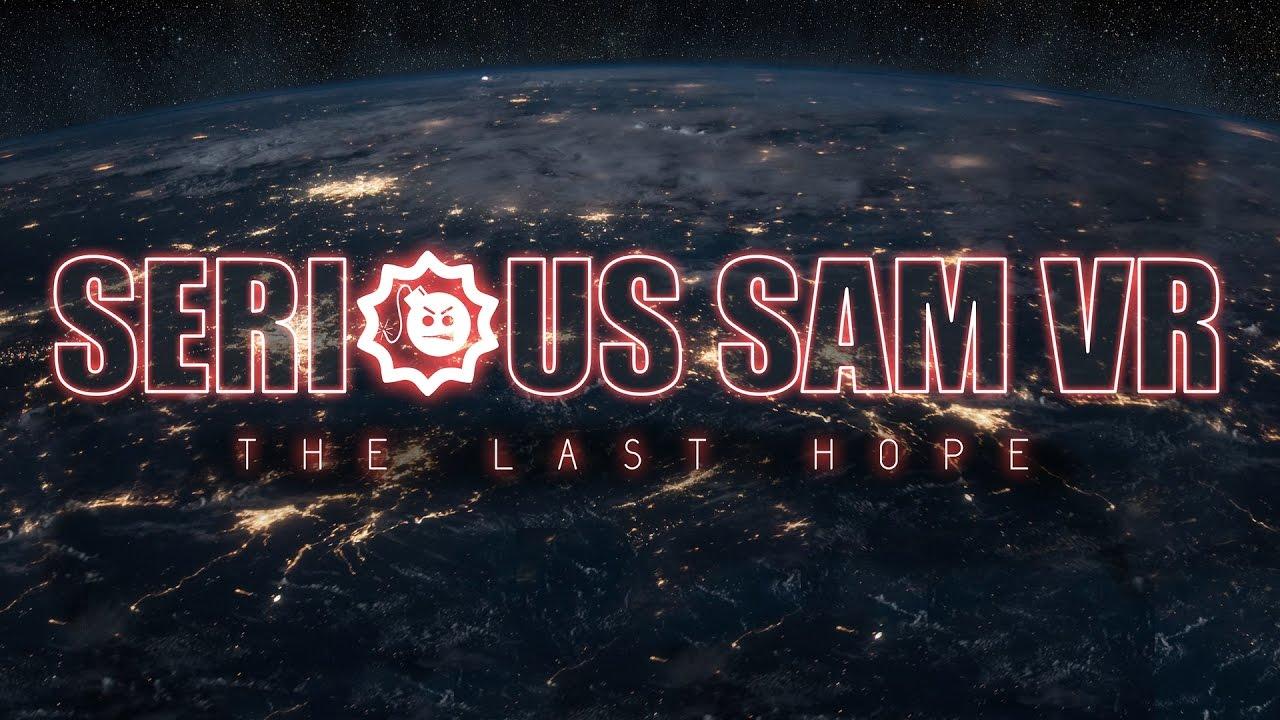 YouTube videos require cookies, you must accept their cookies to view. View cookie preferences.
Accept Cookies & Show   Direct Link
Good news Croteam and Serious Sam fans, as 'Serious Sam VR: The Last Hope' [Steam, Official Site] will come to Linux as soon as it's possible to do so.


QuoteYes, seen that demo. We will be supporting SteamVR on Linux via Vulkan as soon as it becomes available.

Really great news, and awesome to see Croteam be so willing to throw their games at Linux. Games like this make me much more tempted to get a VR headset than all these tech demos we've seen.

About the game
Have you ever wondered what it's really like to be Serious Sam? Have you ever wanted to fight Mental's alien hordes with your own two hands? Well, now you can! Step into the shoes of the Earth Defense Force's greatest hero in this unique VR simulation based on Sam Stone's own log files from his time as captain of the Battlecruiser Saratoga. Experience the missions that turned Captain Stone into the legend that he is today. Article taken from GamingOnLinux.com.
Tags: Early Access, Action, FPS, Steam, Virtual Reality, Vulkan
0 Likes
Share

View PC info
This is getting serious.
15 Likes, Who?

View PC info
I'm a big, big fan of Serious Sam. One of my favourite games on Linux is Serious Sam 3 BFE. I've put over 55 hours of play into that. This looks pretty good fun. Playing Serious Sam style game play in a VR environment could blow your mind!
0 Likes

Quoting: GuestI'm not usually one for profanity, but I think it's OK to say FUCKING AWESOME, from time to time, right?

Judge rules: it's perfectly acceptable in this usage ;)
2 Likes, Who?

Well done guys and keep up the awesome work, if you support us, we do everything we can to support you back!

Iperpido 17 Oct, 2016
View PC info
Just to say... Serious Sam VR is more a sort of experiment than an actual game.
Yes, i tried it, and yes, it's really funny to play, but there are way better games on the Vive.

I can't wait to try it out on Linux as soon as Valve makes it possible.
0 Likes

View PC info
This news makes me want to drop 800$ on a HTC Vive for Linux & Serious Sam VR.

Quoting: IperpidoJust to say... Serious Sam VR is more a sort of experiment than an actual game.
Yes, i tried it, and yes, it's really funny to play, but there are way better games on the Vive.

(Only my two cents/pence and kind of my review).

I would say it's exactly time for you and everyone to judge it. Basically vote now with your wallets instead of feeding into a possible let down. Even if it gets the awesome news of Linux support. It's just as you said there are way better games.

Raw Data being one of those games. I mean a game made by a smaller team in early access on day one had more content and polish than a professional team. When a more indie developer can pull off better graphics, online co-op, an open environment, skill trees, two characters, and mildly intellegent AI all on day one release, it makes the bigger guys look like a joke. Going from Raw Data to Serious Sam VR makes even the sales price of, "31.99USD" feel like highway robbery (in my opinion & not saying Raw Data is perfect either).

This game feels like a neutered Serious Sam. I have bought and played every Serious Sam game to this date and SSVR just isn't the same. The appeal to the older games was the hunting for hidden items, entering areas where you don't know what to expect, the appeal for needing select guns, and just the massive co-op games. Instead this games leaves you with a stand in one spot to just shoot at the enemies and their projectiles coming at you in a stright line. Most of the weapons are pointless to use too such as the shotgun. You're better off just using distance weapons to take out your enemies before they get to you than wait for mid/close range. Otherwise your damaged for sure with no actual dodging methods as you can't teleport or anything. Then for those moments of mass enemies with needing ammo or health, well no worries it rains from the sky every few minutes. Even more so on some of the boss battles on the hardest difficulty "hard".

I for one refunded the game. My first refund ever infact. Hopefully it gets better down the line, but I don't have much hope. Even if they added co-op it will likely not add much to improve upon it. Probably just two to four players only with the same concept of stationary positions with double the enemy count.
(For whom ever might blaze out in rage, I am not saying wave shooters are not fun. Only thing I am getting at is it's not your standard SS game or something to over hype like most are doing).

Oh and is it just me or does the pause menu look like they stole assets from the Brookhaven Experement games forest level? It completely feels out of place. Even more so when your main menus are in a space ship orbiting a planet.
0 Likes
1/2»
While you're here, please consider supporting GamingOnLinux on: