As a free update to all existing owners, seven years after the initial release Kentucky Route Zero from developer Cardboard Computer is actually done and finished.

Not only can you now play through the full story, the update also includes the "interludes" - free experimental games which they published to "fill in the story and characters from different perspectives" and the game has new translations too, adjustable text size and Steam Achievements. Quite a big update! 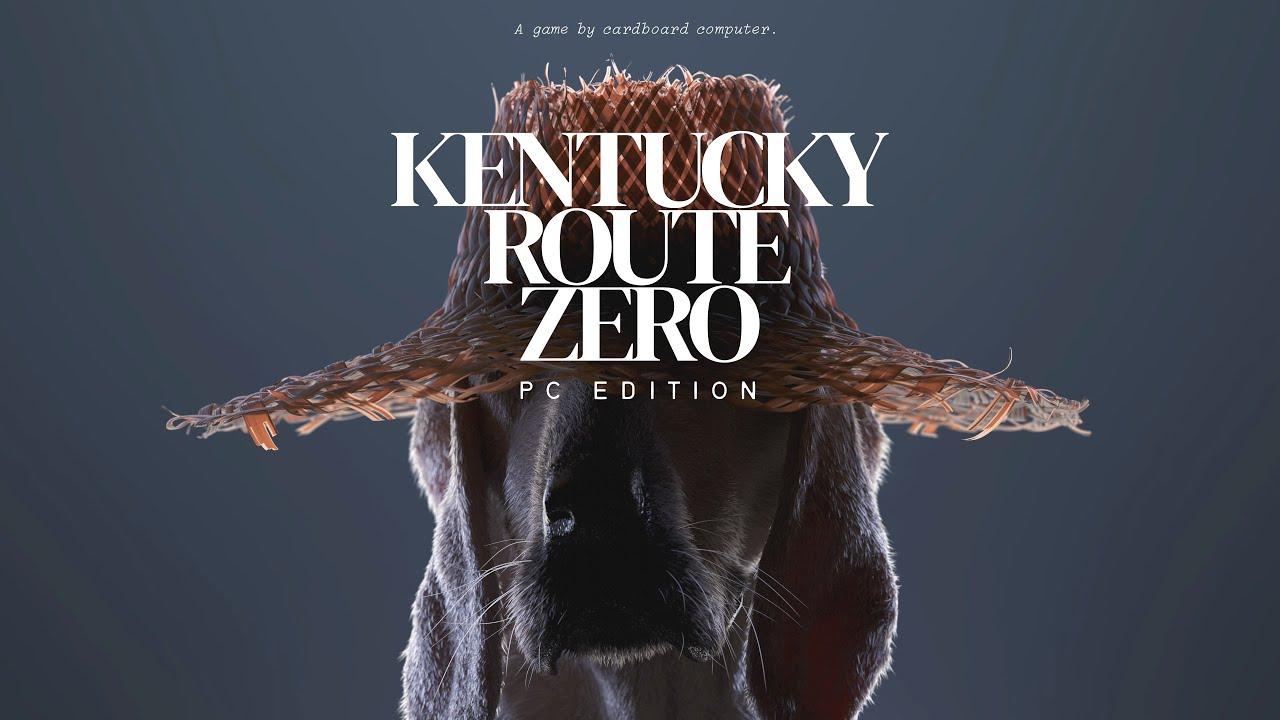 If you had finished all previous Acts, I can't imagine how the wait felt. Act IV was released in 2016, so not only have players waited seven years for the full game, there's been nearly four years between the last two. Three people making such an ambitious game on a small budget (only $8,583 on Kickstarter), is never going to be easy though. Speaking about the long time, the team said:

The three of us (Jake, Tamas & Ben) started designing this game in the middle of 2010. We published Act I in the beginning of 2013, and have been updating the game with new acts or interludes regularly since then. So it's been a long road! We are so grateful for the opportunity to have worked on this game at our own pace, giving it the time and resources it's needed, and to you all for being such a great audience over the years.

You can pick up Kentucky Route Zero with all Acts from Humble Store, GOG, itch.io and Steam.

DrMcCoyI played part of the first episode back when it was released, but stopped in the middle to wait for it all to be finished. Guess I can play it now