Shadow Tactics: Blades of the Shogun looks like a fantastic real-time tactics game coming to Linux 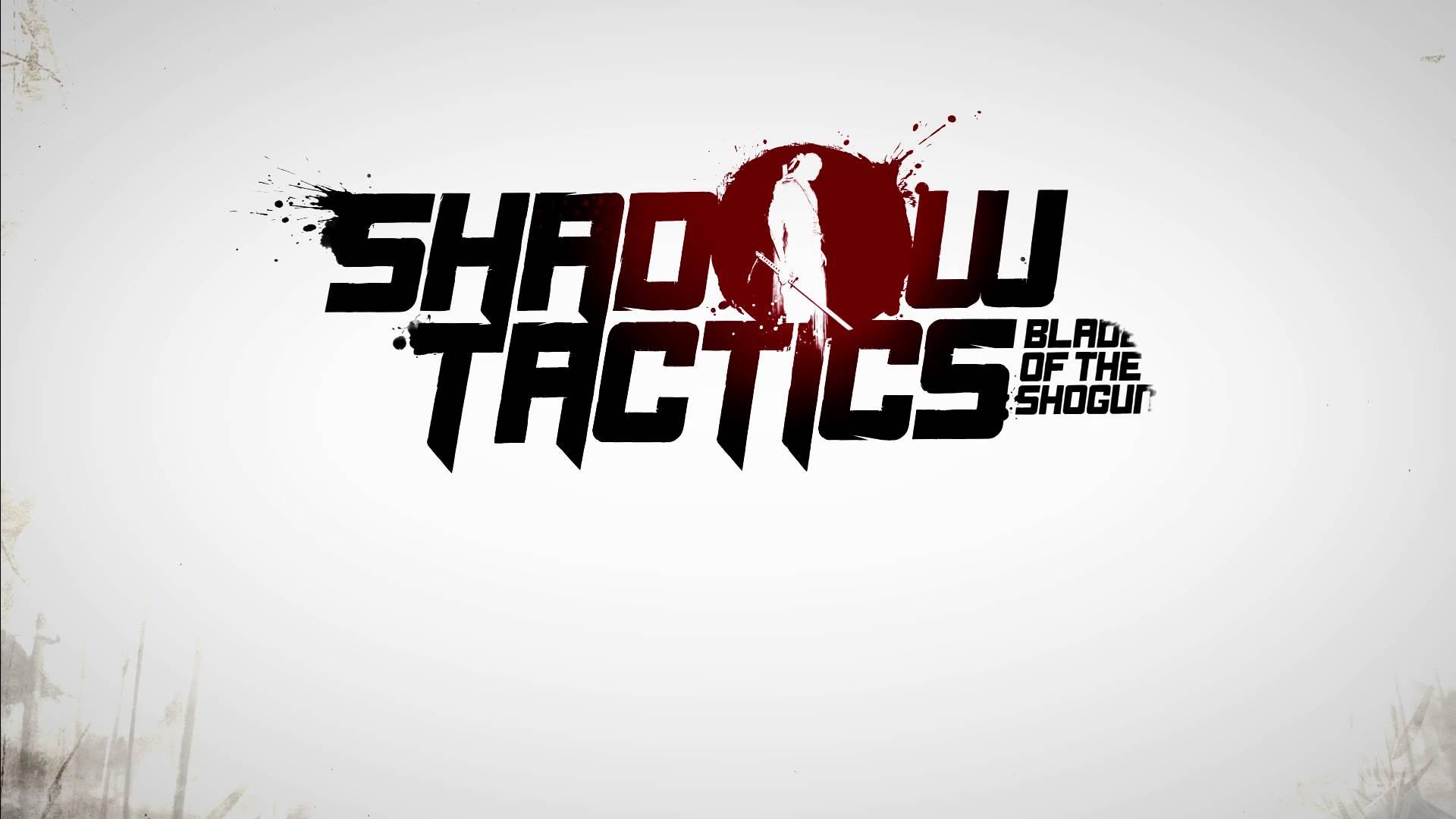 YouTube videos require cookies, you must accept their cookies to view. View cookie preferences.
Accept Cookies & Show   Direct Link
It arrives Steam in "Q4 2016", so we will keep an eye on it. From the same developer who created The Last Tinker: City of Colors which also supported Linux.

Looks like it will be a 64bit only game going from the SteamOS/Linux system requirements. If you still haven't switched to 64bit, it really is time.

About the game (From Steam)
Japan – Edo Period; 1620. Five highly specialized assassins fight for the Shogun in his war against conspiracy and rebellion. Take control of this deadly team and sneak through the shadows between dozens of enemies. Choose your approach when infiltrating mighty castles, snowy mountain monasteries or hidden forest camps. Set up traps, poison your opponents or completely avoid contact. You decide!

I am cautiously excited for this one. The gameplay looks like it could be quite good and it has a pretty nice graphical style too.

View PC info
this looks damn cool, reminds me of tenchu on the PS1 (way back in the day)
1 Likes, Who?

wojtek88 5 May, 2016
View PC info
Hmmm, looks decent. Mix of the Commandos, Metal Gear Solid and Mark of the Ninja. I guess it will be a must-buy if the game won't have too much issues.
0 Likes

View PC info
Reminds me of Commandos! :D
1 Likes, Who?

Quoting: AryvandaarReminds me of Commandos! :D

That was exactly my first thought too!
0 Likes

View PC info
The trailer interests me but a lot of people mentioning Commandos gives me pause as I didn't like thats eries. That being said I was younger when I played it. I also didn't like Deus ex until I was a teenager so maybe I would like Commando's and this more at this point in life.
0 Likes
While you're here, please consider supporting GamingOnLinux on: