Shadow Tactics: Blades of the Shogun now has the Linux demo available 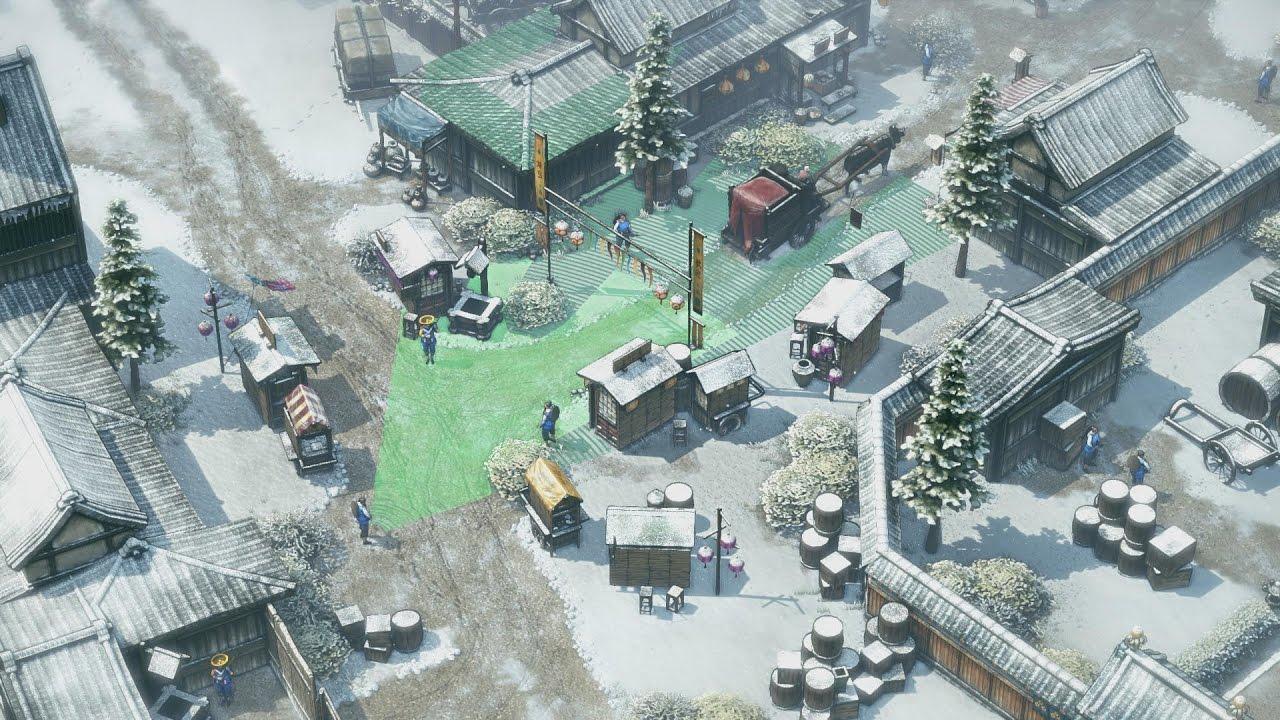 YouTube videos require cookies, you must accept their cookies to view. View cookie preferences.
Accept Cookies & Show   Direct Link
Shadow Tactics: Blades of the Shogun [GOG, Steam], a hardcore tactical stealth game set in Japan which has gameplay similar to the Commandos series now has a demo for Linux, right near release.

The game will release tomorrow, so it's a good time to see if it's your thing or not.

To my delight, the game works perfectly with my two monitors. It displays on my primary monitor and in the correct resolution too. Bonus points for not annoying me with having to screw around with that.

Performance wise on max settings with my 980ti it has been giving acceptable framerates. It started off well above 100FPS, but when you get into the gameplay it drops down to around 90FPS.

I'm damn impressed, as someone who played Commandos I really enjoyed the gameplay and this game is a welcome addition to our selection!

After the played the demo I'm really excited to pick up and play the full game, I think this will be a good one to livestream.

Check it out and tell me what you think.

About the game (Official desc)
Shadow Tactics is a hardcore tactical stealth game set in Japan around the Edo period.

Take control of a team of deadly specialists and sneak in the shadows between dozens of enemies. Choose your approach when infiltrating mighty castles, snowy mountain monasteries or hidden forest camps. Set traps, poison your opponents or completely avoid enemy contact.

The group is composed of very different personalities. Working together as a team seems impossible at first. Yet over the course of many missions, trust is won and friendships are made. The characters develop their own dynamic and each member will have to face their own personal demons. Article taken from GamingOnLinux.com.
Tags: Demo, Steam, Upcoming | Apps: Shadow Tactics: Blades of the Shogun
6 Likes
Share

made a quick gameplay few days ago.


Pretty good, few performance issues in some areas and AI could use some improvements.

View PC info
I had a blast with the demo and I'll definitely be buying the game just as soon as it comes out. I haven't played Commandos or Desperados in many years, but Shadow Tactics felt instantly familiar. I'm glad to see another game in this genre, and on the penguin to boot.
0 Likes

View PC info
The demo is awesome ! I loved Commandos 1 and 2, i'm glad they have a demo, and Linux. It seems it will be 40€, too much for one game for me currently, as i have burnt my wallet for Warhammer already, but i will get it as soon as i can i'm pretty sure about it.
0 Likes

View PC info
Actually there's not much gameplay shown in the video. From the first impression I'd say I'd prefer Desperados - if only there would be a linux version of it! :/
0 Likes

View PC info
Fantastic demo. Definitely getting this on release.
1 Likes, Who?

View PC info
They seem to have AMD Mesa support. Thats very nice. And a Demo - even better. I'll test it now :-)
0 Likes

Trump 6 Dec, 2016
View PC info
This just looks like a great way to waste my day on. Seems like a hella fun and challenging game.
0 Likes

View PC info
Never played anything Commandos-stlye, but this seems the perfect opportunity to start it :) The demo was great (fps between 40 and 70, enough for me)!
0 Likes
1/2»
While you're here, please consider supporting GamingOnLinux on: