Shadow Tactics: Blades of the Shogun will release December 6th with Linux support 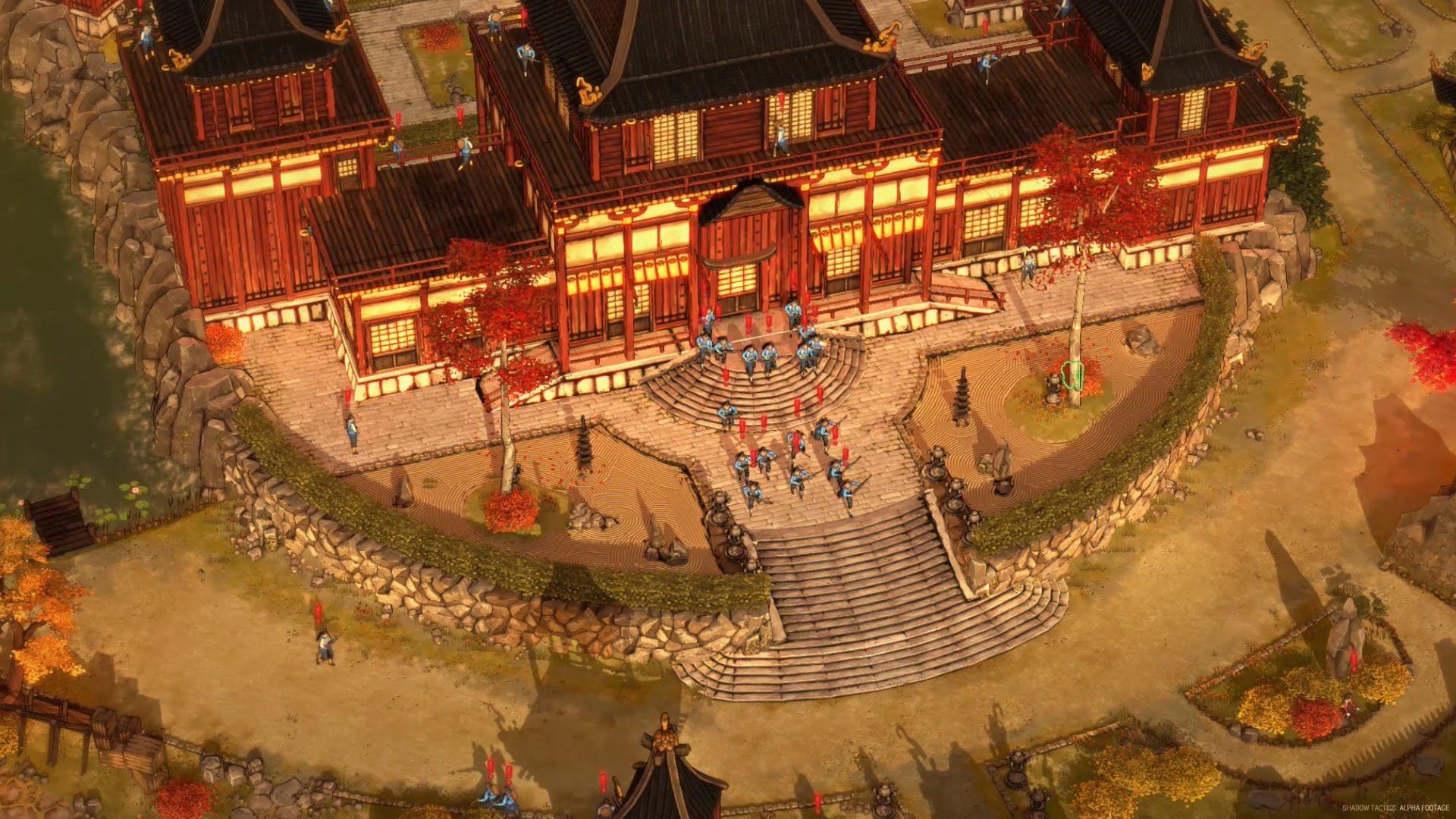 YouTube videos require cookies, you must accept their cookies to view. View cookie preferences.
Accept Cookies & Show   Direct Link
Shadow Tactics: Blades of the Shogun [Steam, GOG] is the next game from Mimimi Productions that will see you command a team of deadly ninjas. It looks awesome and it's great to see it get a release date.

I love the graphical style and the gameplay certainly seems interesting, not long to wait until it arrives!

Have any of you been following it? Let us know what you think in the comments.

About the game
Japan – Edo Period; 1620. Five highly specialized assassins fight for the Shogun in his war against conspiracy and rebellion. Take control of this deadly team and sneak through the shadows between dozens of enemies. Choose your approach when infiltrating mighty castles, snowy mountain monasteries or hidden forest camps. Set up traps, poison your opponents or completely avoid contact. You decide! Article taken from GamingOnLinux.com.
Tags: GOG, Steam, Strategy, Upcoming | Apps: Shadow Tactics: Blades of the Shogun
0 Likes
We do often include affiliate links to earn us some pennies. We are currently affiliated with GOG, Humble Store and Paradox Interactive. See more here.
About the author - Liam Dawe

I am the owner of GamingOnLinux. After discovering Linux back in the days of Mandrake in 2003, I constantly came back to check on the progress of Linux until Ubuntu appeared on the scene and it helped me to really love it. You can reach me easily by emailing GamingOnLinux directly.
See more from me
Some you may have missed, popular articles from the last month:
The comments on this article are closed.
7 comments
Aryvandaar 22 Sep, 2016

View PC info
This is one of the few games on my steam wishlist.
0 Likes

View PC info
As a big fan of Commandos and Desperados, I am very excited for this game.
0 Likes

View PC info
Ah, I was waiting for this one. Good to see that it's coming out on GOG.
1 Likes, Who?

View PC info
High up on my wishlist. This is looking really good, a bit like "Mark of the Ninja" only in a 3D environment and just...way more "cool" in apperance.
0 Likes

I saw this on a Blender group on Facebook. As well as being available for Linux, they apparently used Blender for all of the 3D assets and character animations. Pretty neat!
1 Likes, Who?
While you're here, please consider supporting GamingOnLinux on: