Shadowrun Returns RPG To Go Into Beta For Linux Soon

By Liam Dawe - 12 September 2013 at 6:45 am UTC | Views: 9,045
It's been a while in the making but Shadowrun Returns is set to go into beta for Linux soon thanks to the developers for letting us know.

I did my usual thing of keeping in touch with developers and got this response on it:

@gamingonlinux Getting close to setting up a beta test branch on Steam so folks can help us test. We'll send up flares when it's ready. 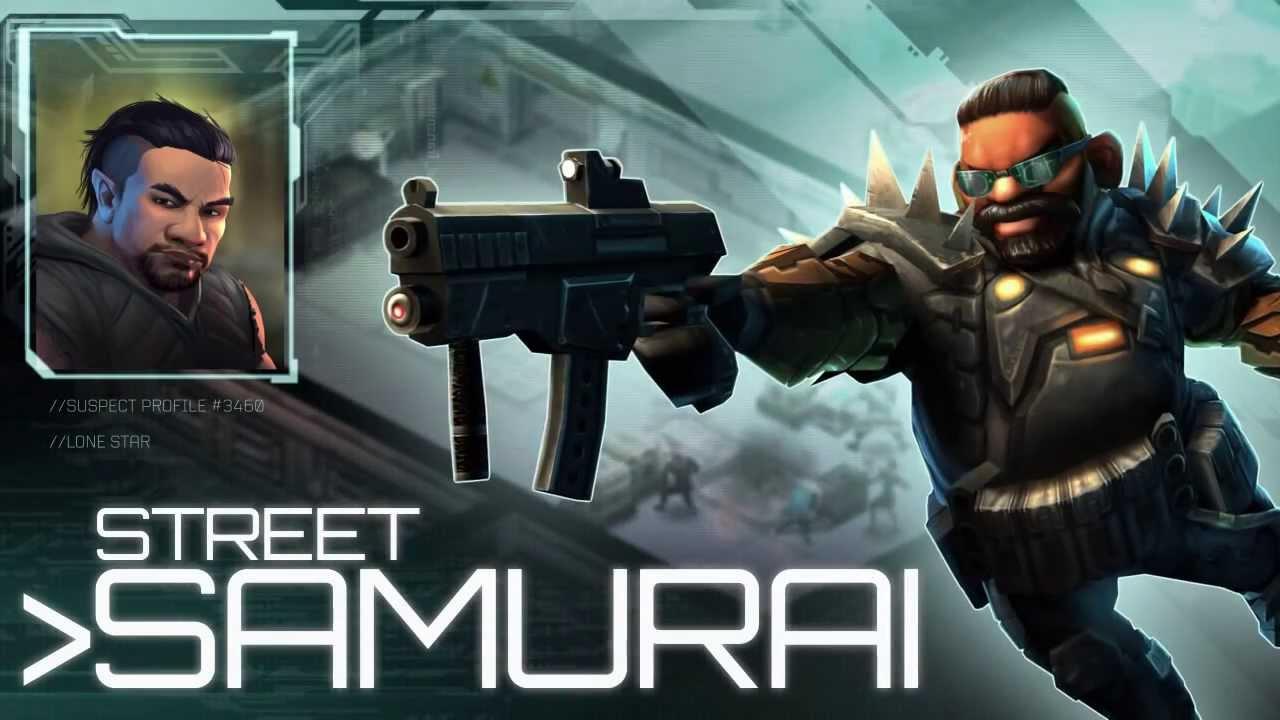 YouTube videos require cookies, you must accept their cookies to view. View cookie preferences.
Accept Cookies & Show   Direct Link
About
MAN MEETS MAGIC & MACHINE. The year is 2054. Magic has returned to the world, awakening powerful creatures of myth and legend. Technology merges with flesh and consciousness. Elves, trolls, orks and dwarves walk among us, while ruthless corporations bleed the world dry. You are a shadowrunner - a mercenary living on the fringes of society, in the shadows of massive corporate arcologies, surviving day-by-day on skill and instinct alone. When the powerful or the desperate need a job done, you get it done... by any means necessary.

In the urban sprawl of the Seattle metroplex, the search for a mysterious killer sets you on a trail that leads from the darkest slums to the city’s most powerful megacorps. You will need to tread carefully, enlist the aid of other runners, and master powerful forces of technology and magic in order to emerge from the shadows of Seattle unscathed.

The unique cyberpunk-meets-fantasy world of Shadowrun has gained a huge cult following since its creation nearly 25 years ago. Now, creator Jordan Weisman returns to the world of Shadowrun, modernizing this classic game setting as a single player, turn-based tactical RPG.

Features
Gripping Tactical Combat: When you’re running the shadows, every turn matters. Choose your actions wisely - move to better cover, charge into melee, or lob a fireball into a crowd of enemies. With the variety of weapons and spells at your disposal, every turn is filled with meaningful choices. A successful run requires commanding a team of runners with the right balance of combat, tech, and magical abilities.

Skill-Based Character Progression: Choose a starting character archetype and build from there! Street Samurai and Physical Adepts use advanced combat skills to dominate the battlefield, Shamans and Mages summon powerful allies and cast deadly spells, while Riggers and Deckers provide critical technological support, projecting their consciousness directly into drones and computer systems. Shadowrun Returns’ classless skill system allows you to grow your character in any direction you choose. Want to start summoning spirits as an ork Shaman and evolve into a cybered-up weapon specialist? Do it!

We do often include affiliate links to earn us some pennies. We are currently affiliated with GOG and Humble Store. See more here.
About the author - Liam Dawe
I am the owner of GamingOnLinux. After discovering Linux back in the days of Mandrake in 2003, I constantly came back to check on the progress of Linux until Ubuntu appeared on the scene and it helped me to really love it. You can reach me easily by emailing GamingOnLinux directly.
See more from me
Some you may have missed, popular articles from the last month:
The comments on this article are closed.
4 comments
fubre 12 Sep, 2013
Awesome news. I played it a bit on launch and loved it but have not had the time to continue so I can switch playing on Linux soon.
0 Likes

Sabun 12 Sep, 2013
View PC info
Is the gameplay fun? I'm curious. I've been looking at it in Steam for a while wondering to myself "Wasn't there supposed to be a Linux release of this game?".

Great!  Been waiting a long time for this one.
0 Likes
While you're here, please consider supporting GamingOnLinux on: