Shakedown: Hawaii from the Retro City Rampage developer is now only a possibility for Linux 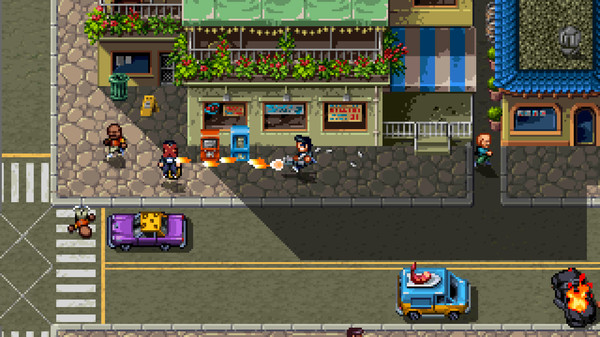 Shakedown: Hawaii [Official Site], the open-world comedy adventure where you're building a 'legitimate' corporation was previously said that it would come to Linux, but now it's not so likely.

The developer said this in reply to my request for up to date information about the Linux version:


QuoteNot sure, but unlikely at launch. Keeping launch narrow to give me more time to focus on the game itself.


QuoteI'll likely wind up doing updates post-launch & more ports would exemplify that work, would wait for it to stabilize before potential ports.

So it's not completely off the table, but Linux is now only a "potential" platform for future port releases. A damn shame too, just look at this: 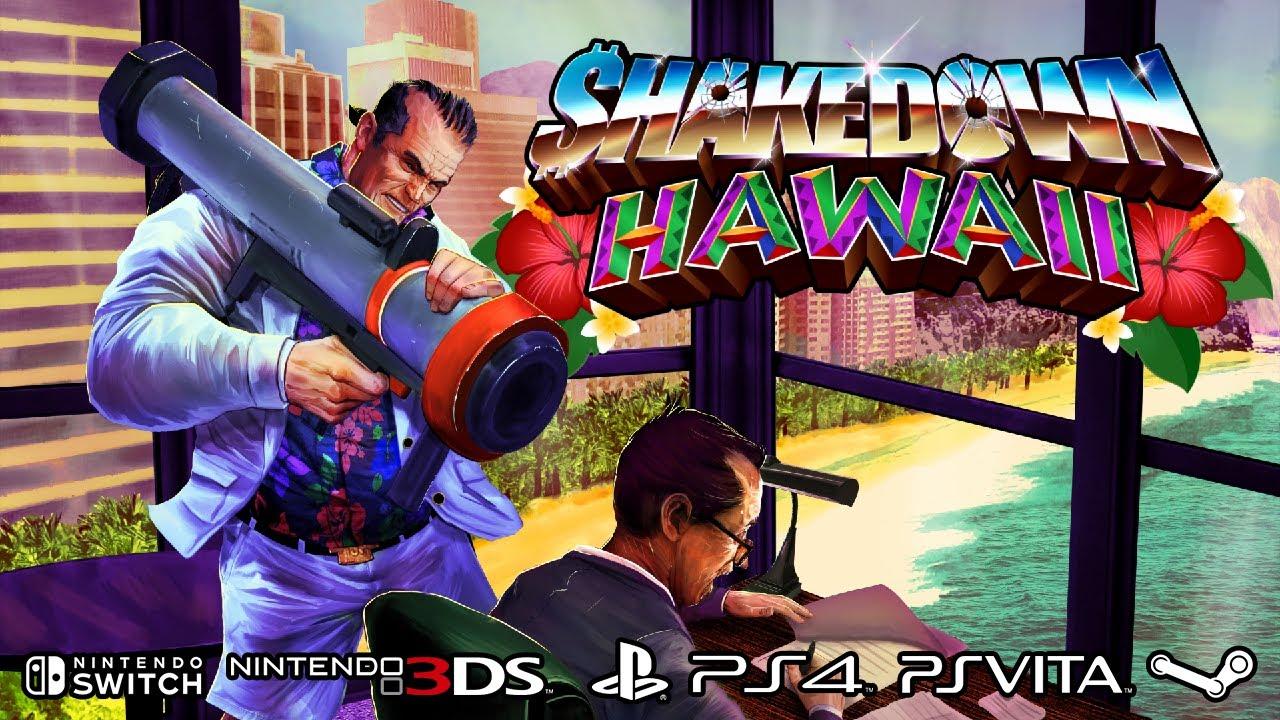 The almost GTA-like gameplay really captured my interest, so I've been following it since it was first announced. I really hope they're able to put a Linux version out, even if it's a little later. Article taken from GamingOnLinux.com.
Tags: Action, Adventure, Steam
3 Likes , Who?
Share

View PC info
Very rare that I like and complete a SP game. RCR was a joy to play and complete. This would have been an instant buy for me and possibly from my son.
0 Likes

View PC info
Do not lose hope just yet. RCR had a NES port!
(I believe it started as a homebrew NES project, actually)
0 Likes

View PC info
Wait. If they are porting to Switch , doesn't that mean they'll use Vulkan ? Or with graphics this simple it's irrelevant ?
0 Likes

StackMasher 13 Jul, 2017
View PC info
The title is kind of misleading, it makes it sound like the game might not get released and if it does it will only be on linux
1 Likes, Who?

Quoting: StackMasherThe title is kind of misleading, it makes it sound like the game might not get released and if it does it will only be on linux

I didn't interpret it that way, but now you mention it I can set what you mean. Maybe I'm just used to Linux users getting bad news? :)
2 Likes, Who?

Quoting: razing32Wait. If they are porting to Switch , doesn't that mean they'll use Vulkan ? Or with graphics this simple it's irrelevant ?

Switch is not using Vulkan primarily , it is only experimental.

Quoting: razing32Wait. If they are porting to Switch , doesn't that mean they'll use Vulkan ? Or with graphics this simple it's irrelevant ?

Switch is not using Vulkan primarily , it is only experimental.

aaah my mistake.
Thanks.
1 Likes, Who?