Shakedown Hawaii, the follow up to Retro City Rampage should be on Linux 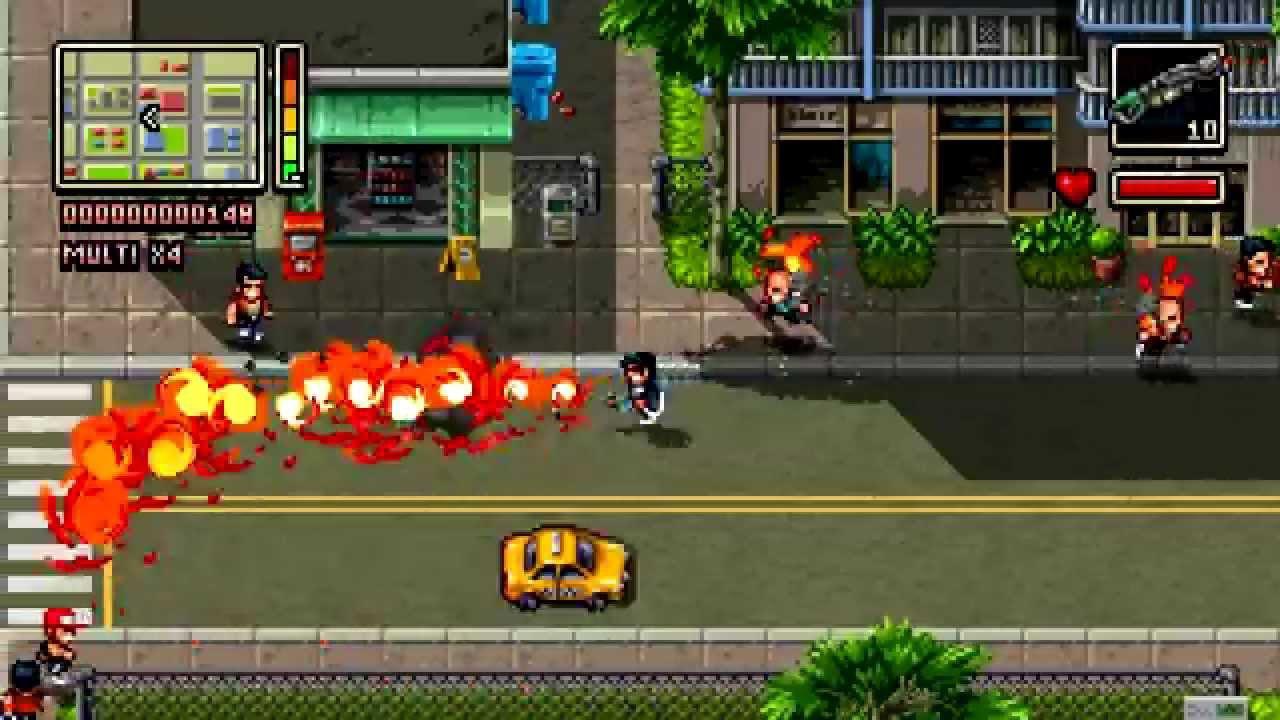 YouTube videos require cookies, you must accept their cookies to view. View cookie preferences.
Accept Cookies & Show   Direct Link
Shakedown Hawaii is something that popped up in my twitter feed today, and I must say it looks really rather good. Reminds me of the original Grand Theft Auto games quite a lot.

I reached out to the developer for confirmation on platforms:

The developer has also said on twitter it will still be more of a comedy game, so not so serious like Grand Theft Auto, but unlike the previous game it won't lean on pop culture so much.

They have also said it will be 4X bigger than Retro City Rampage, so that's also really good news.

It also looks like it won't be ready until early next year, so we have a while to wait!

We don't know much else about it right now, but it looks like good fun, here's some more shots for you:

View PC info
Well that is good the developer is sticking with a comedy theme as Retro City Rampage was a better game for it. I loved their sense of humor, deranged as it is at times. What makes it even better is that it won't lean as heavily on pop culture, as while there are some gems to be used...Overuse may lead to the loss of effectiveness on the player, original content is always a welcome thing.
1 Likes, Who?

View PC info
GTA 1 and, especially, 2 weren't serious either, they had lots of dark humor and absurd plot devices.
0 Likes

View PC info
Yeah, I haven't really been able to fully enjoy a GTA game since the first two. I mean they were/are fun, but I've not been able to stick through the whole game to completion. GTA1 will always have a special place in my heart. :D
0 Likes
While you're here, please consider supporting GamingOnLinux on: