She Dreams Elsewhere, a surreal adventure RPG is releasing this year with Linux support

Ready to have a game mess with your mind? She Dreams Elsewhere is a rather surreal RPG that's coming to Linux and it has a demo available. In terms of style, it wouldn't be a stretch to say it firmly reminds me of Undertale.

SHE DREAMS ELSEWHERE is a surreal adventure JRPG about dreams and the extent to which they mirror reality. You play as Thalia Sullivan, a high strung, anxiety-ridden, comatose woman on a journey to defeat the nightmares preventing her from awakening, while also finding out how exactly this mess happened in the first place.

She Dreams Elsewhere is developed by Studio Zevere, a one-person operation from Davionne Gooden. Last month they put up the official trailer, so take a look: 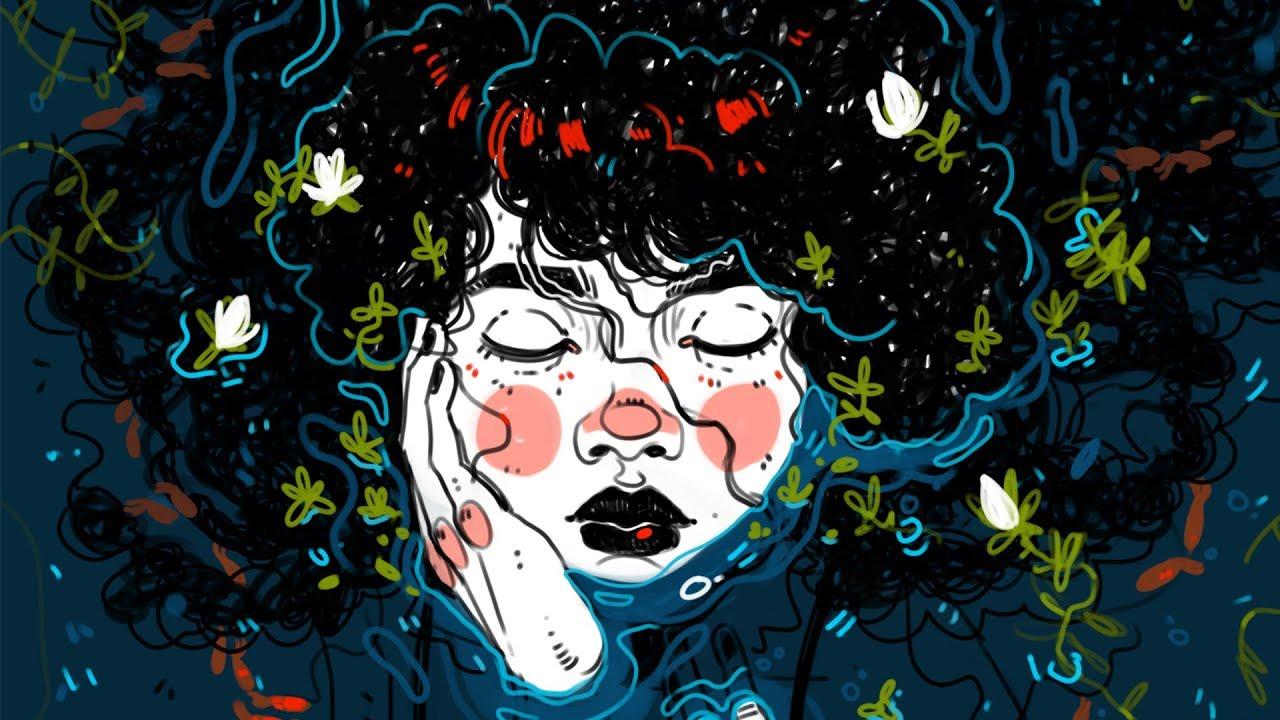 While Steam only has a Windows version of the demo, if you hop on over to itch.io they also have a Linux demo there. I spoke to the developer a while ago, who confirmed a Linux version will be available at release and they've continue to mention Linux support since then too.

She Dreams Elsewhere is a game I've been meaning to write up since December last year, but previous versions wouldn't run at all for me. The latest version of the demo does run (hooray) but it crashed on me during the combat which I've reported to the developer.

The full release is due this year, no exact date set. For now, you can wishlist it and follow it on Steam or itch.io.

I will agree it's not really a JRPG, I was going by the developers own description on that and my tired brain didn't think properly there. Title adjusted. As for the theme, I wouldn't box-in an entire country like that.
1 Likes, Who?

View PC info
I've been waiting for something to fill the same hole as OFF for me, hopefully it turns out well :)

It's at least JRPG inspired: I mean the battle system UI definitely smacks of Earthbound.

View PC info
Sorry, I'm just giggling about the idea of Japanese developers preferring unpretentious games in a world where the Metal Gear Solid series exists. A lot of JRPGs have a taste for the melodramatic, honestly.

That aside, some of the visuals and the monsters in this look really sharp, and I definitely get that inspired-by-Earthbound vibe, the same way Undertale had it but going in a different direction. From what little we've got to go on from the trailer, it looks pretty fun for folks into that sort of style.
3 Likes, Who?

View PC info
Does the demo work for you guys? Crashes for me after `New Game` in the menu..
0 Likes

Direct download or itch client? If you use the itch client, the third option to launch it works.
0 Likes

View PC info
Ah cool, thanks for the tip only tried the first in the itch client. :-)
0 Likes

Direct download or itch client? If you use the itch client, the third option to launch it works.

Sorry to reply so late, but what 3rd option? When I select 'new game' it immediately crashed; I don't see any other option to start the game.
0 Likes
While you're here, please consider supporting GamingOnLinux on: