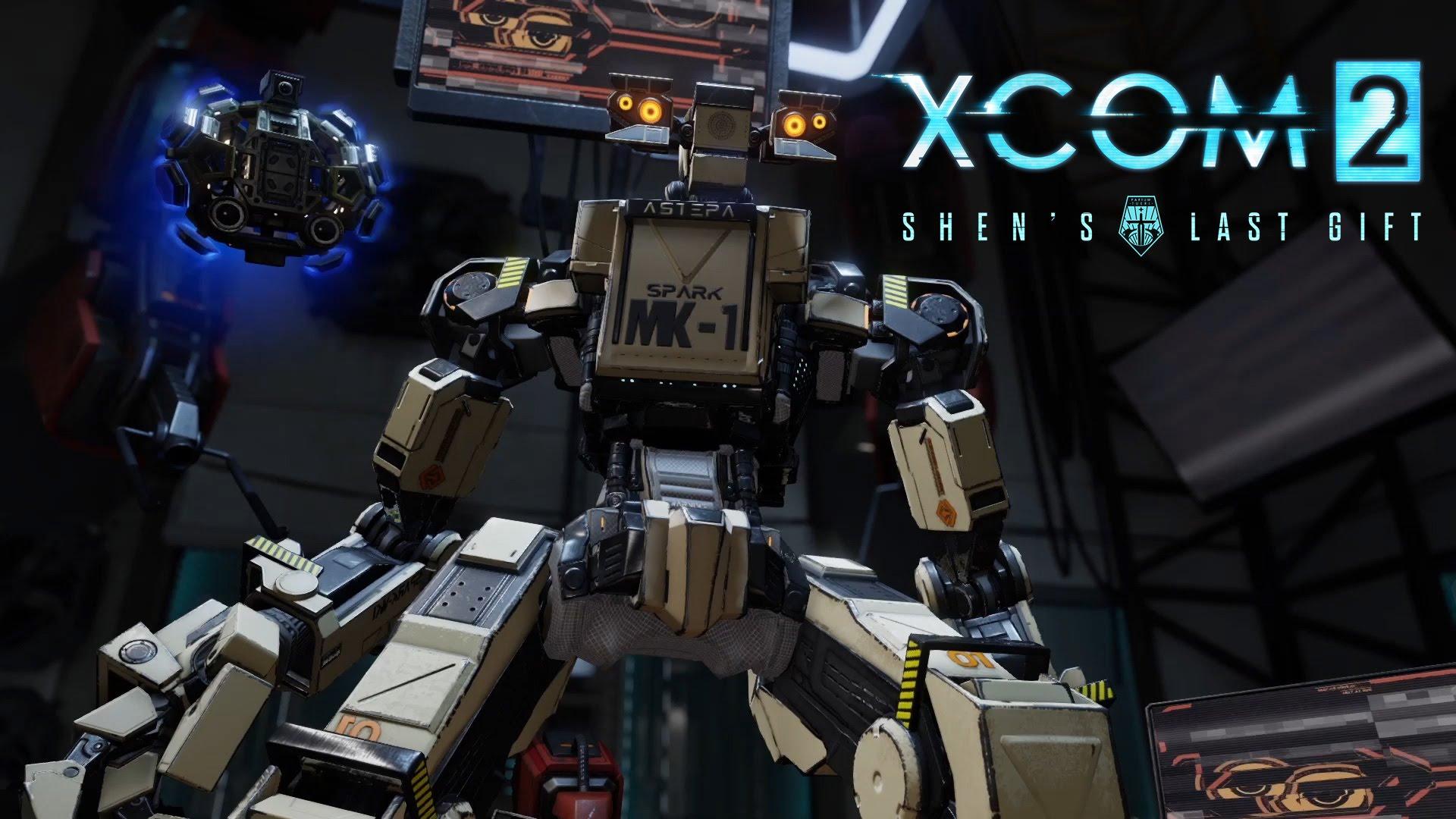 Shen’s Last Gift is the next DLC available for XCOM 2 that brings in mech units to help you fight the alien menace.

They didn't mention Linux/Mac in the press release, but their official website states this:

Going by the delay on the last DLC release, we're looking like it could be 1-2 weeks for Feral to catch up and release it.

I will have much more to say about it when it's released and I've had a play with it, sounds like fun though compared to the last DLC!

I have the deluxe edition so I believe I get this DLC for free.

View PC info
This is why I've waited with playing this game. They release content for the main campaign later, enhancing the game experience. A practise I'm not particularly fond of.
2 Likes, Who?

Quoting: BeamboomThis is why I've waited with playing this game. They release content for the main campaign later, enhancing the game experience. A practise I'm not particularly fond of.

Ditto, DLCs are stupid, I just want the finished, balanced, complete experience as the artists intended. When they keep changing stuff it's like the game is back in Early Access, just using different terminology.
1 Likes, Who?

View PC info
Swiftpaw,
Imo dlcs are fine when done right and just expand the game. Like the Borderlands dlcs. They offer a completely new story, areas to explore, and so forth. They don't alter the main game, they offer more content in parallel and are so clearly made as individual products.

The Xcom dlcs however, are more or less just switches to enable stuff in the main game. It should be there from the start.
0 Likes
ellie_feral 4 Jul, 2016

Mountain Man 4 Jul, 2016
View PC info
Looks like this DLC is actually worth getting, unlike the last two. I'll have to keep an eye on player reports later to see if this horribly unbalances things.
0 Likes

Quoting: BeamboomThis is why I've waited with playing this game. They release content for the main campaign later, enhancing the game experience. A practise I'm not particularly fond of.

I actually hate BL2's DLC insanity. For one thing the areas are limited by level, so you can easily blow by a bunch of DLC areas while playing the main campaign, totally unaware that you are bypassing in level those DLCs. Then once you realize what happened, those DLC areas are now "trivial" in difficulty, making them boring to go through.

Along with game "balance" is game flow, and DLCs often throw monkey wrenches into the flow of a game.

Completely separate expansions, sure, those are a lot easier to make work. But throwing stuff into the middle of an existing game often ends up gumming up the works so-to-speak and can make a game feel cluttered and be annoying in that way, which is how I feel about BL2. If a so-called DLC is going to be good, at least respect existing game flow. If you can't respect game flow/balance/etc, just don't do DLCs.