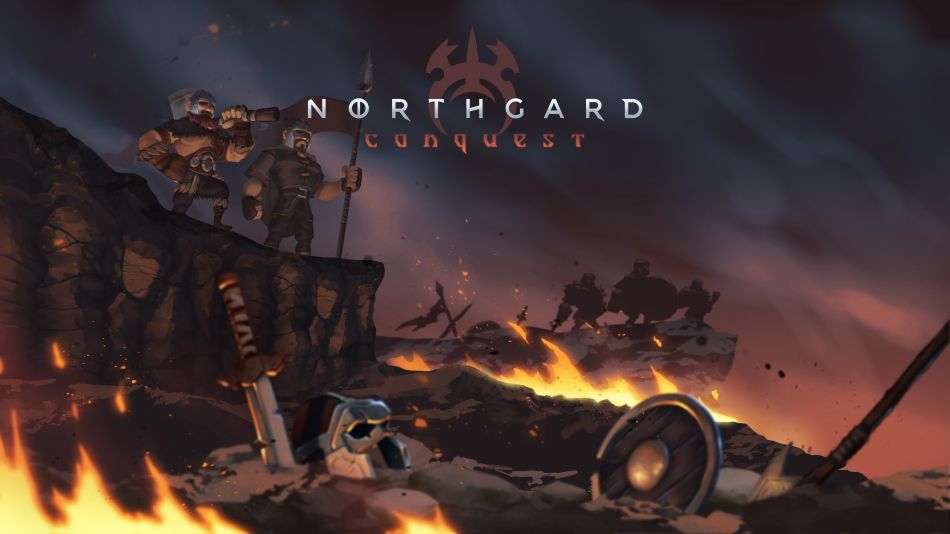 I have fun playing, though I cannot get done all achievements on the highest difficulty, I seem to be not very good at the game, but it's a lot of fun :-)
0 Likes
While you're here, please consider supporting GamingOnLinux on: