I rarely try Visual Novels, mostly because too many of them are overly lewd in some way. However, Missed Messages is of a different sort and it's quite beautiful.

Developed by Angela He, it's completely free and surprisingly well done. The theme is quite a mature one too, with it touching on suicide and self-harm. It also touches on romance, there's a few memes (who doesn't love a good meme) and so on. What's striking initially is the artwork, it's seriously good. Great chilled-out soundtrack to go along with it too, the quality here really is impressive. 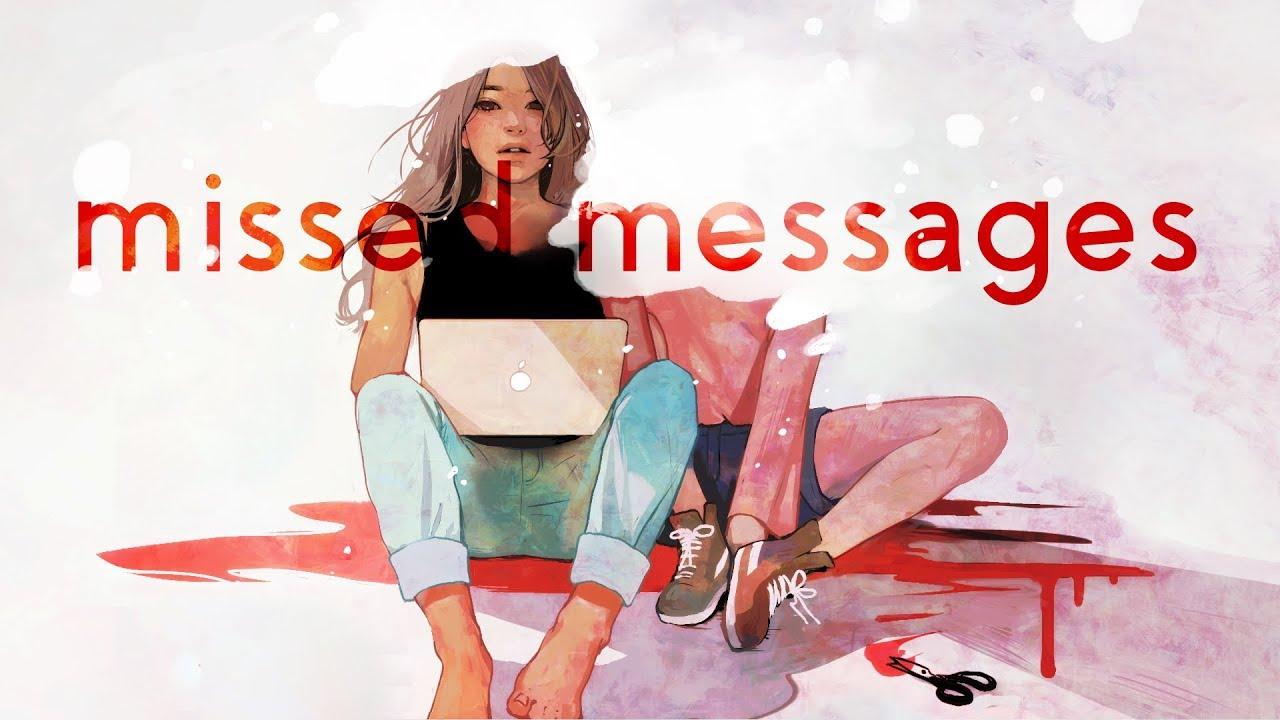 There's also four different endings and it doesn't take long to go through. The cheerful side of it certainly didn't last long in my first play-through and (without spoilers) I sort-of expected what would happen but it was still done rather well. Short games can be quite powerful and make you think and this certainly did the job.

You can find it free on itch.io and Steam and donate if you enjoyed the experience. You can also see more games made by He on their itch page, I'm certainly interested in seeing something longer from them given how impressed I was with it.

Article taken from GamingOnLinux.com.
Tags: Free Game, Itch.io, Short, Steam, Unity, Visual Novel
11 Likes, Who?
We do often include affiliate links to earn us some pennies. We are currently affiliated with GOG, Humble Store and Paradox Interactive. See more here.
About the author - Liam Dawe

I am the owner of GamingOnLinux. After discovering Linux back in the days of Mandrake in 2003, I constantly came back to check on the progress of Linux until Ubuntu appeared on the scene and it helped me to really love it. You can reach me easily by emailing GamingOnLinux directly.
See more from me
Some you may have missed, popular articles from the last month:
4 comments
GodofGrunts 18 Jun, 2019
View PC info
>overly lewd

I just need to be your VN reviewer I guess.
2 Likes, Who?

View PC info
Some of the pics look very beautiful, the music made me mute the sound and the theme is a hard sell. I am curious about the feedback from players.
0 Likes

View PC info
Her previous attempt the game did work but there was an audio glitch she couldn't fix glad to see that she still tried to take another crack at making a linux version and that it panned out .

EDIT : just download it the game works and audio works this time around but the game won't go into windowed mode even after editing the prefs file in the unity 3D folder ...

Thanks for the review @Liam

Thank you for the news, I would've missed this one without you. Exactly the kind of small experiences I am looking for. Nice Visuals, short story but meaningful and for me the soundtrack fits the theme very well.
2 Likes, Who?