Overload, the fantastic six-degree-of-freedom shooter from the creators of Descent is due to officially release May 31st with full Linux support. We're big fans of it here, having covered it many times in both articles and video.

Check out their release date trailer: 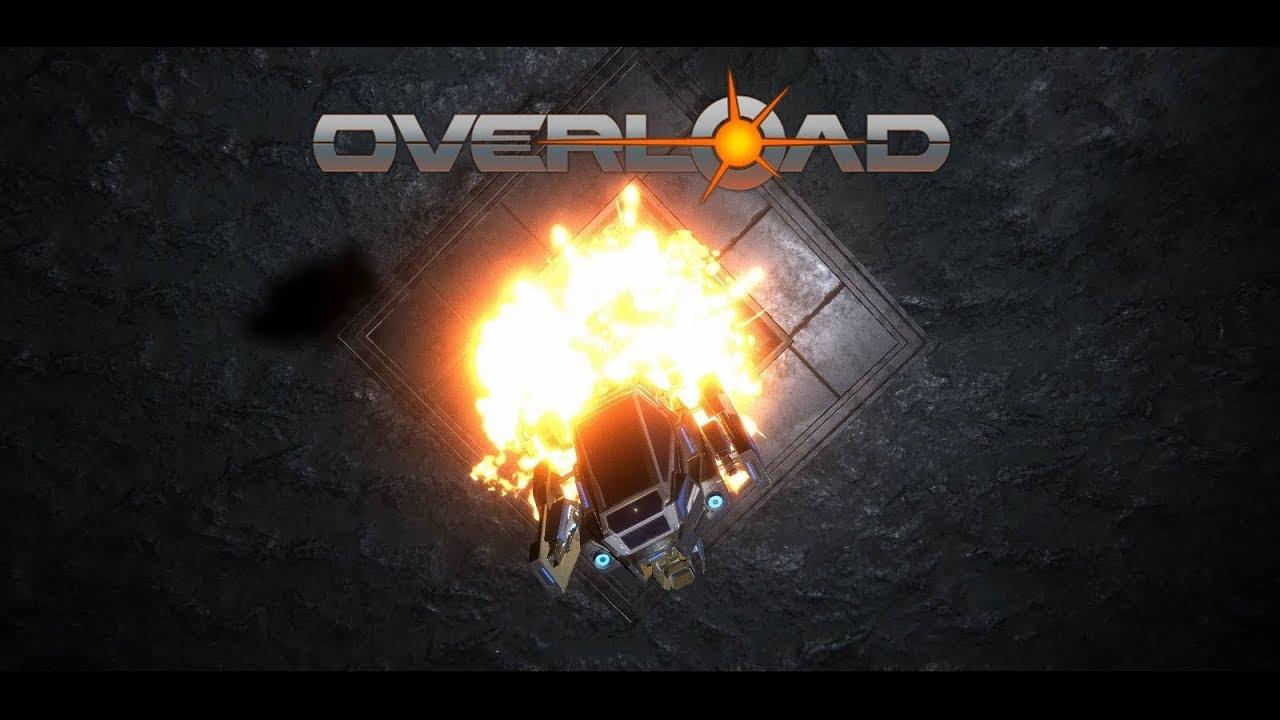 The full release will feature:

You can grab the current Early Access version on Steam right now to see what the fuss is about before the full release. It will also be on GOG at release.

I had no idea the writer of Freespace 2 was involved at all, I actually hold Freespace 2 up as one of the best space shooters ever made so now I'm incredibly excited to see what they have in store for us. Even in the current Early Access build, everything feels like it just fits together so nicely. It's rare for me to truly like a game as much as this.

QuoteIt will also be on GOG at release.

QuoteIt will also be on GOG at release.

Me too. I backed it based on the promise of a GOG release. So far, they've done a great job of being DRM-free. Backers have received DRM-free builds throughout, so I'm pretty confident, so long as GOG doesn't do something silly and say no.
2 Likes, Who?

View PC info
Ive had my eye on this one. Looking foreward to it.
0 Likes

Gobo 23 Apr, 2018
View PC info
I really like the story single player levels with all their secrets and gorgeous architecture. The fantastic soundtrack that pumps you through the waves of auto-ops in the challenge levels. And I am really looking forward to playing this in multi player. It's not exactly the first time I play such a game over the net, but dial-up prices in the nineties were ridiculously high and my LAN party buddies never got into 6DOF.

Right now I'm using keyboard and mouse, but according to their own forums their support for input devices is excellent! It's even possible to hook up two joysticks at once to control your ship. Maybe this is the best time to (literally!) dust off my old Logitech Extreme 3D Pro. Sadly I don't have my Cyberman 2 controller that looks like it was ripped out of an alien movie anymore, but I guess I couldn't plug it in nowadays anyways.

View PC info
This game works great with a Steam controller, but this is the icing on the cake right here:

"A free custom Level Editor will be released sometime after launch."
1 Likes, Who?

Yes, but I suppose we won't be able to build 4D levels in Unity like we were able to do in Devil. I loved plugging cubes in ways to disorient people with impossible geometry.

Quoting: GuestSeriously? I loved playing Descent 2 with a borrowed Microsoft Sidewinder joystick, oh so many years ago. I would be very interested to try Overload with two sticks, even if my wife would divorce me for buying them.

I just dusted off my Logitech Flightstick and fired up the early access build of Overload. Both controllers were identified without me having to hop through any hoops. They both get reported on top of the controller config screen and you can assign all options freely among both controllers. Overload even displays the correct name of the button or axis and in the case of the Xbox controller even the correct icons.

I just finished the training mission with the Xbox controller in my left hand and the flightstick in the right :D

Screenshot of my test config on Steam

View PC info
If someone is still undecided on this great game or wants to test if it works on his/her own box: Revival made an updated version of the Playable Teaser (3.0), so a free and fully playable demo like in the good old days:

It's available via steam and also as DRM-free download directly from that site, with full Linux support.
0 Likes
While you're here, please consider supporting GamingOnLinux on: