Six years after the Kickstarter, the platformer and space shooter hybrid A.N.N.E is nearing a release

Wow, that's a name I haven't heard for a while! A.N.N.E had a Kickstarter way back in May of 2013 and it's finally closing in on an Early Access release.

Truthfully, it's a project that I didn't really follow since their crowdfunding campaign. During the Kickstarter, the developer Gamesbymo Inc. managed to raise just over $100K from over 4K backers so there's quite a few people waiting on it. 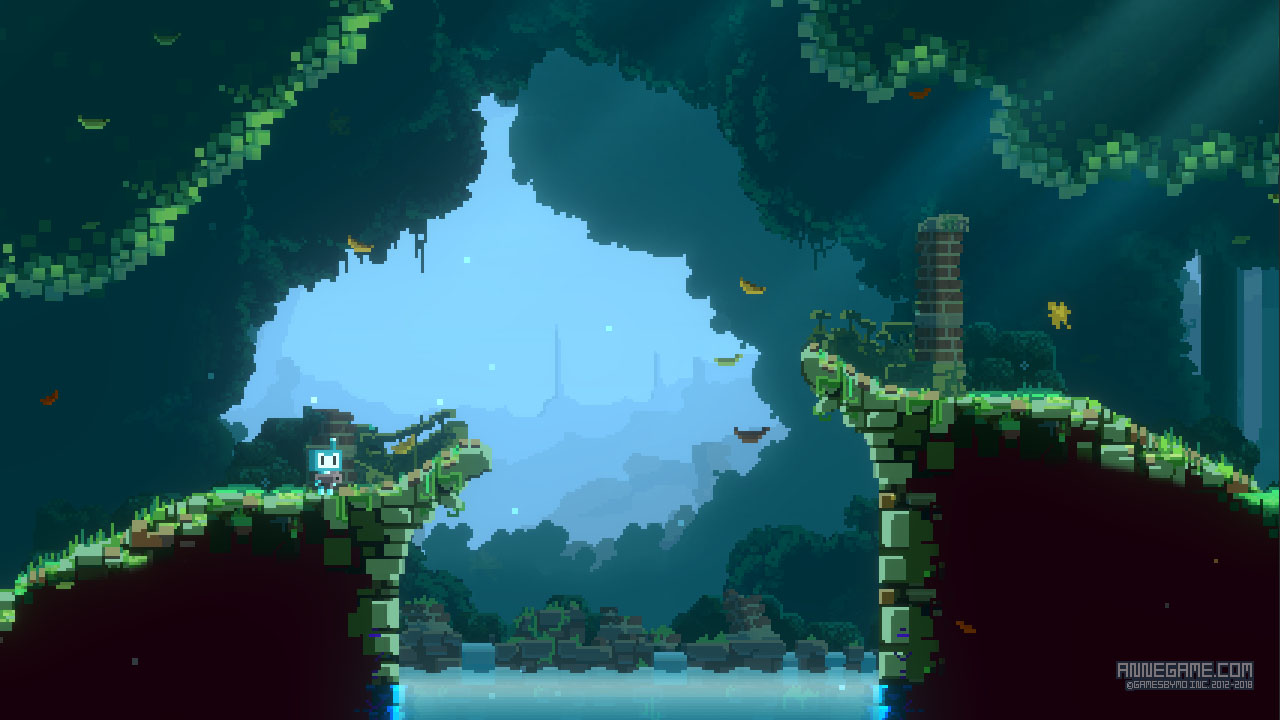 Looking over their past updates on Kickstarter, it seems money started to run dry and so they sought help from the Canada Media Fund, who approved giving them some support back in 2015 which allowed them to hire more help.

It seems they missed at least one release target I saw, which was for 2017 and at some point they switched their game engine. The scope of the game was pretty big too and it is the first major project for the developer, so they decided to keep going rather than cut it down which has all resulted in a longer delay than expected. 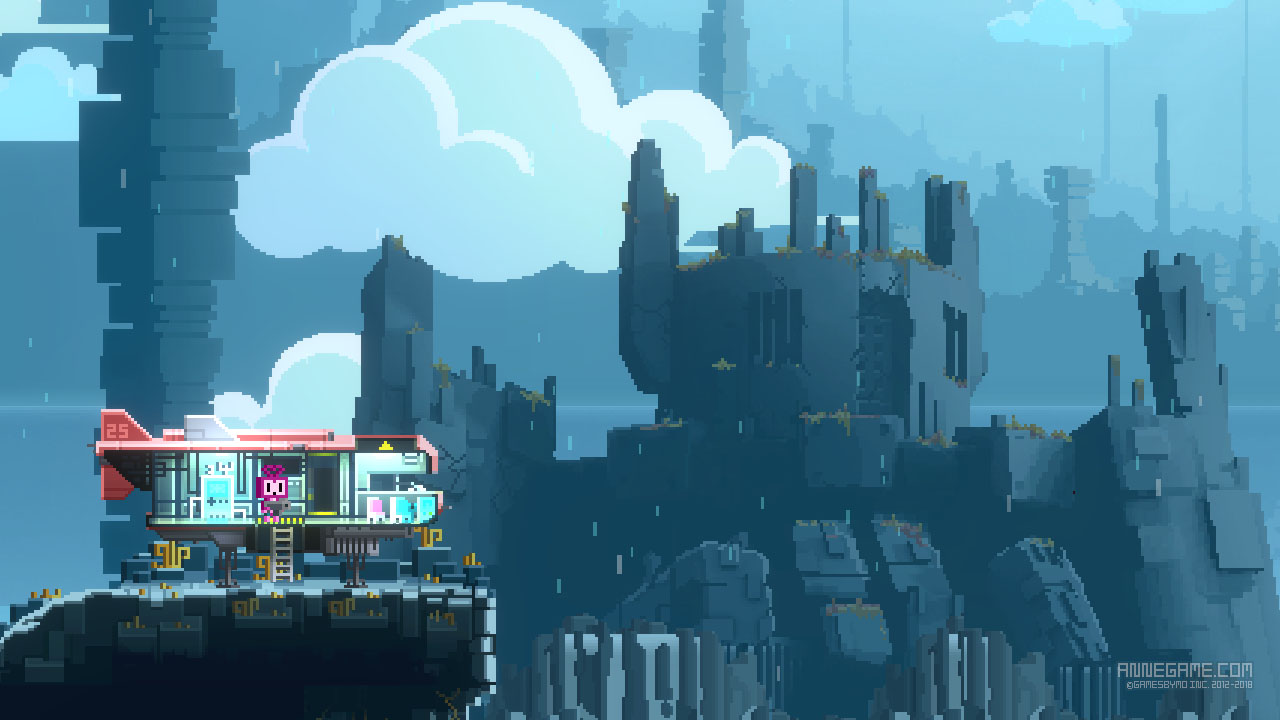 You can now follow it on Steam, the Early Access release seems to be coming in June this year.

View PC info
I kickstarted the game because a friend knows the developper, its always good to encourage local guys. But as usual with video games on kickstarter its taking forever. At least the alpha was pretty good.
0 Likes

View PC info
Oh my God, it's on early access! That's so funny. I'll have a look once it's released, but that says a lot.
0 Likes
Purple Library Guy 5 Mar, 2019
So in this case you might call it Late Access.
0 Likes

I get the joke, but wouldn't this imply that it is near launch? :D

Anyone know reason(s) why they switched engines? I always find interesting reading about tech. details behind such dramatic changes.
0 Likes
While you're here, please consider supporting GamingOnLinux on: