Drop in, and be a skateboarding bird. Grind on bendy straws, kickflip over staplers, and carve killer lines through cardboard and sticky tape parks. Skate an expansively tiny world with simple controls even a Hawk named Tony would dig.

Not only does it look amusing, it will be coming to Linux too so that's obviously another tick in the box. 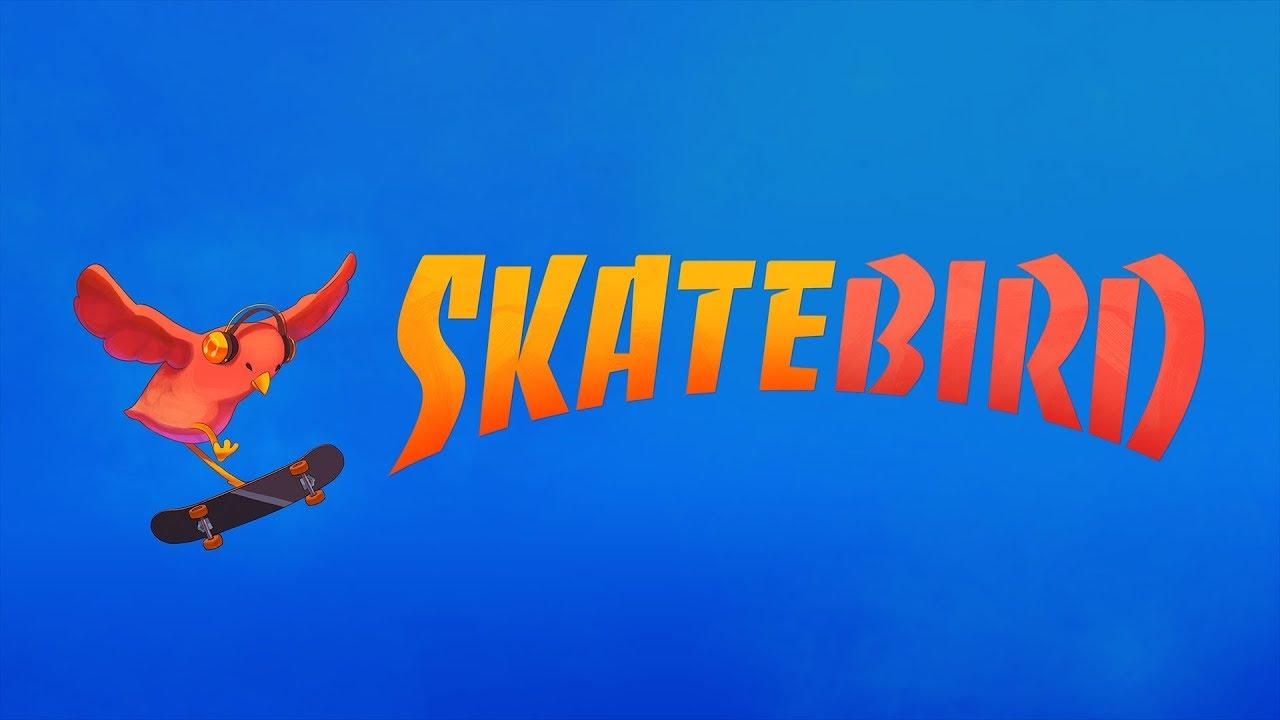 Honestly, I would have written off such an idea as something too silly. However, after watching the trailer I genuinely think it actually looks quite good. My heart melted a little seeing the flapping while in the air, so sweet.

You can follow it and wishlist on Steam. It's due out sometime next year, no proper date has been mentioned yet.

elmapul 6 Nov, 2018
View PC info
finally my dream came true and i can play an skate game with birds!
wait... i never asked for that.
never mind, i still want it xD
0 Likes

View PC info
Some of the animations looked very abrupt. Other than that, it looks pretty cool.
0 Likes
While you're here, please consider supporting GamingOnLinux on: