Releasing sometime later this year, Double Dash Studios have merged together a block-breaker with a shoot 'em up to create something a little odd but it's very fun.

Armed with nothing more than a fancy "laser tennis racket", you're not able to directly attack most enemies. Instead, you will bounce back their bullets to destroy blocks in your way. There's a few smaller enemies you can smack around with your racket though, but most of it is about bouncing bullets around. 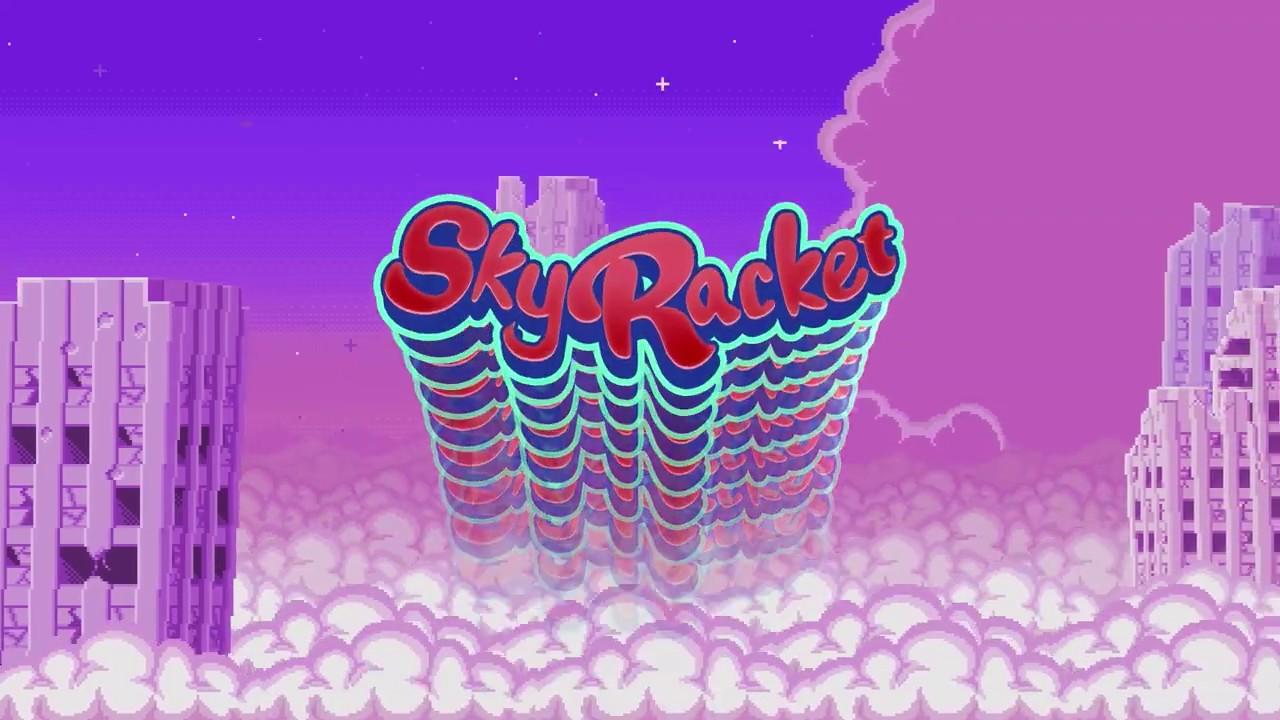 It has a Linux demo available to try out on Steam, so curious about it I gave it a go. It didn't take long for me to be absolutely sold on it. What a brilliant idea for a game! Controller support needs work, but I didn't expect perfection from an early demo. It worked with the Steam Controller but showed blank button prompts, only minor so I'm sure it can be fixed.

You can wishlist/follow it on Steam. Steam does not mention a release date just yet, but they said in reply to a user on the Steam forum that it should be "later this year".