Slain: Back from Hell, a revamp of the not well reviewed Slain is now on Linux, looks much improved now 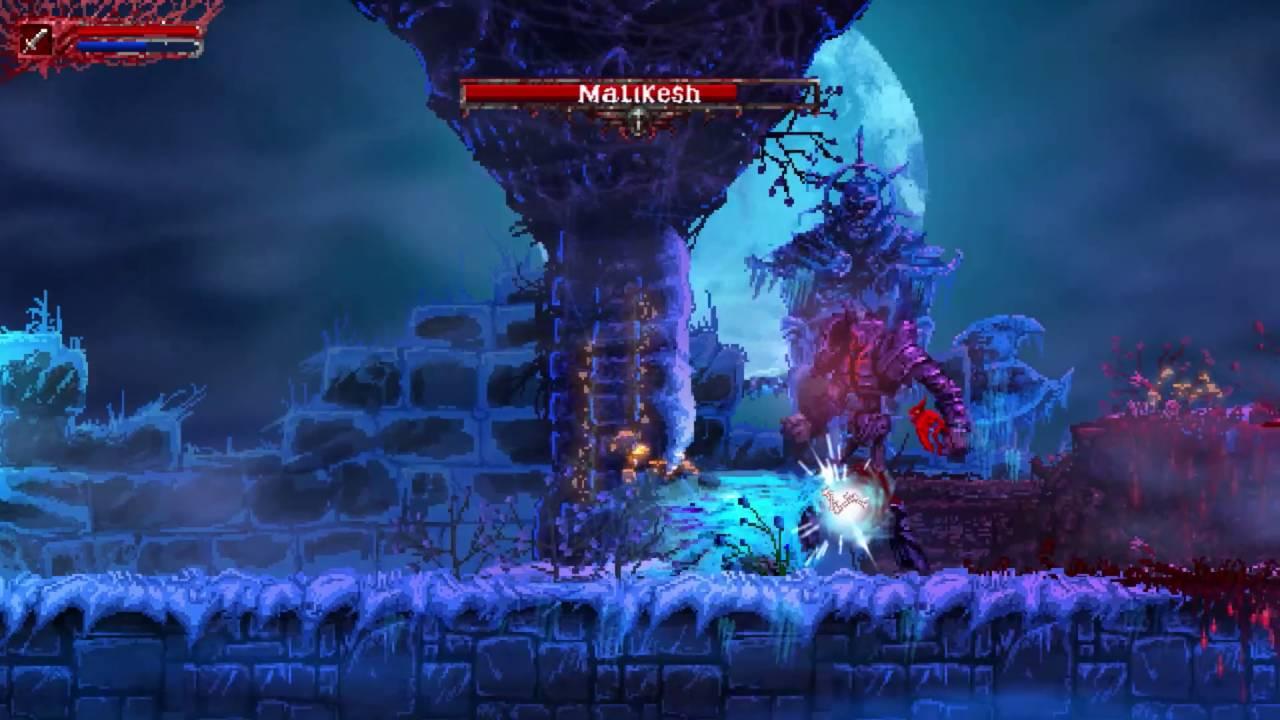 YouTube videos require cookies, you must accept their cookies to view. View cookie preferences.
Accept Cookies & Show   Direct Link
Slain is one of those games that got released with many issues, thankfully the developers listened and created Slain: Back from Hell which is a revamped version. It's now also available for Linux.

From the release announcement:


QuoteSorry for the wait Linux users, and thanks for your patience!
Due to lack of resources, it's been hard to test this version to the extent that I would like, and I'm unsure of how well it will work with different control pads. Please let us know any problems you experience in the Bugs / Glitches thread on the discussion board.

About the game
You control the fate of Bathoryn, a doomed hero in a Gothic world, who seeks to liberate six cursed realms from six deadly overlords.

He must battle his way through this blighted land, packed with gruesome pixel art foes before ascending (or sometimes descending) into a stronghold, all the while defeating fiendish traps and vile monsters alike.

At the heart of every domain Bathoryn will confront a mighty foe - defeat it and his quest continues to its ultimate destiny. Fail, and you’ll die gruesomely – mauled by werewolves, disintegrated by floating monstrosities, squashed by great weights or torn apart by hidden blades. And you will fail… Article taken from GamingOnLinux.com.
Tags: Action, Platformer, Steam
0 Likes
Share

I am the owner of GamingOnLinux. After discovering Linux back in the days of Mandrake in 2003, I constantly came back to check on the progress of Linux until Ubuntu appeared on the scene and it helped me to really love it. You can reach me easily by emailing GamingOnLinux directly.
See more from me
Some you may have missed, popular articles from the last month:
The comments on this article are closed.
10 comments
Guest 15 Aug, 2016
Yeah, the update popped up over the weekend and I spent a large portion of the weekend playing it. The input lag is gone, now, and there are a few more attacks at your disposal. I really like it now that it's playable.
0 Likes

View PC info
yeah is really nice game and the type of the games I love
I am so glad that I can play it now , it has been a long time ago since I back it on kickstarter. ^_^

I am on the Last stage now and taking a small break. I really dont want to finish it yet :P

Good luck on that one :P
0 Likes

View PC info
Because I read this news on GoL yesterday, I purchased the game yesterday evening!! Funny, you can see the shift in reviews from "Mixed" to "Very Positive." I'm quite excited.
0 Likes

View PC info
Yeah, the reviews do a good job of showing the disaster that was the original launch and the vast improvements that were made with this month's release. Having backed the game on Kickstarter, I'm really glad that the developers saw what had to be done and didn't chicken out. I'm not used to hardcore platformers (backed mostly for the theme and aesthetics) so I'm slowly making my way through the levels and it's pretty cool so far. We'll see if I have enough dedication to finish the game :)
0 Likes

cakesale 17 Aug, 2016
View PC info
It's really good to see a developer continue to work on something and fix the problems presented by the community.
0 Likes

View PC info
Just got it on GOG. Looks good so far.
1 Likes, Who?

View PC info
I have to say the Unity engine has made some great improvements, the game runs very well on my laptop with an N2840 CPU on Linux.
0 Likes

View PC info
Great game, right up my ally. I love metal and games with a lot of gore. I'm not a big fan of the pixelated graphics but the other qualities of the game won me over. Two thumbs up!
0 Likes
While you're here, please consider supporting GamingOnLinux on: