After receiving the update email about their recent patch, we reached out to the developer to ask about Linux support. The good news is that it's planned and here's what they said:

We intend to add Linux support at or near the launch of 1.0!

Sounds good to me! Looks good too and it even has an "Overwhelmingly Positive" user rating on Steam so it seems like we're in for a treat. The next release should be the final one, so we shouldn't be waiting too long! 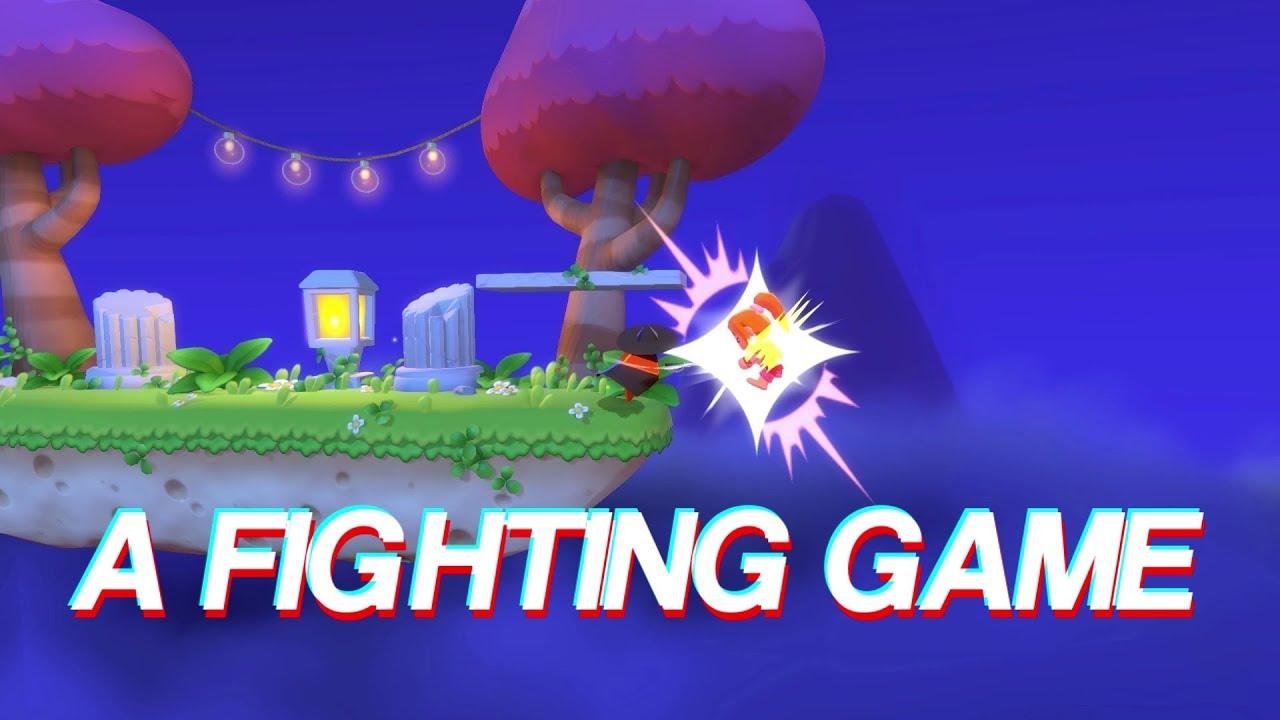 Slap City is a streamlined platform fighter with characters and locations from the Ludosity universe! Slap your way through multiplayer modes like Battle and Slap Ball either locally or online, or take on a bunch of single-player challenges!

Play with up to four players locally or online with a variety of game modes, options, and computer controlled opponents, or play for points in online 1 on 1 ranked battles.
Save replays of your greatest moments!

View PC info
Did not expect that, already wishlisted in hopes that it would run on Steam Play. Oh well, all the better.
0 Likes

View PC info
Nice. I've been wanting to get it for some time, bought it right before the price increase for my end-of-year game shopping. It does work well in Proton but you'll need to pass -force-d3d9 as a command-line argument otherwise the characters won't be visible. I'm not sure if that's universal or only happens to some people.
0 Likes
While you're here, please consider supporting GamingOnLinux on: