I know there's a good few fans of fighting games here, so you might want to take a look at Slashers: The Power Battle [Steam, Official Site]. 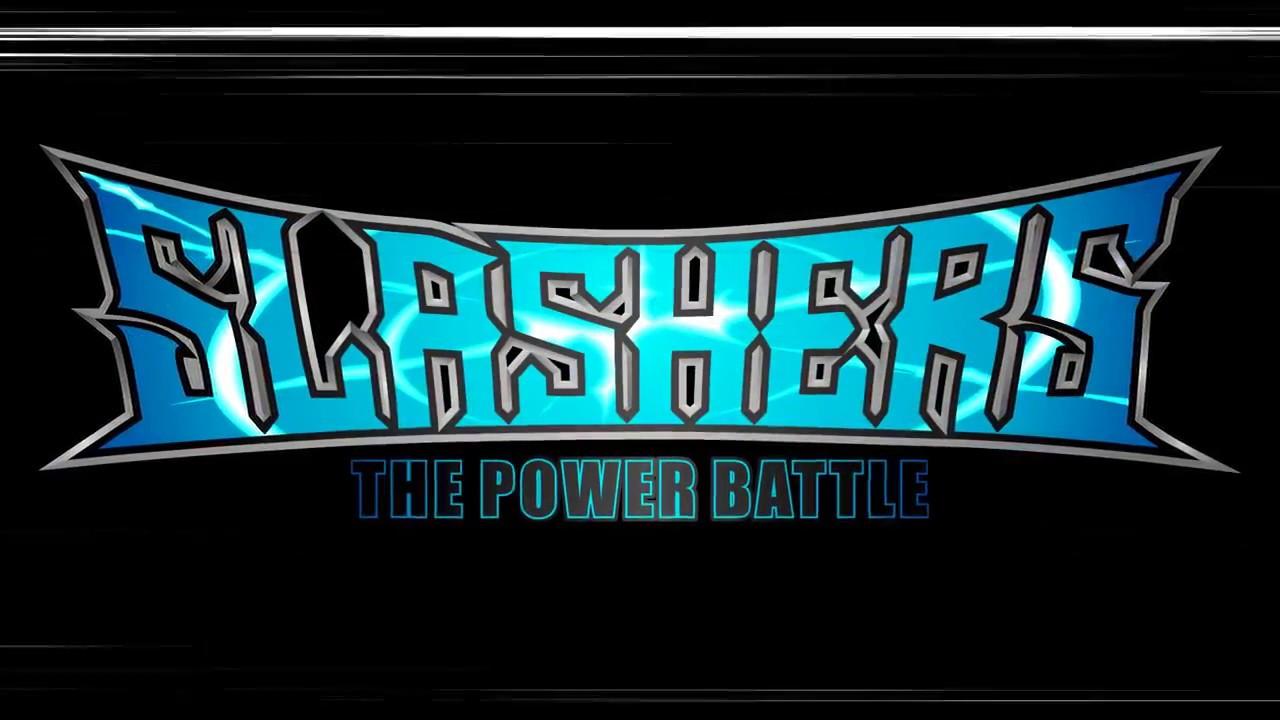 With fluid animations and colourful graphics, Slashers: The Power Battle is a highly tactical game with multiple unique fighters, each with their own fighting styles and moves.

What makes it interesting, is that you can customize your fighter. A lot of fighting games that I've played don't really let you customize anything, so it's pretty sweet.

The developer has said they are planning the full release for sometime in "Q2 2018", with regular updates including new characters, a story mode is to come, an advanced character colour editing mode and plenty more. It seems you can also create your own combo moves, so there's quite a lot on offer even this early on. Could be a pretty good one!

Article taken from GamingOnLinux.com.
Tags: Early Access, Fighting, Indie Game, Steam
1 Likes, Who?
We do often include affiliate links to earn us some pennies. We are currently affiliated with GOG and Humble Store. See more here.
About the author - Liam Dawe

View PC info
This looks nice, I hope it's available on other platforms besides Steam.
0 Likes

Quoting: RafiLinuxThis looks nice, I hope it's available on other platforms besides Steam.

I was thinking it kinda looked like M.U.G.E.N., but with crappier character design.
0 Likes

Quoting: RafiLinuxThis looks nice, I hope it's available on other platforms besides Steam.

I was thinking it kinda looked like M.U.G.E.N., but with crappier character design.

View PC info
Just bought it. Tkanks for info. I'm a fan of fighting games. Only 67mb to download.
0 Likes
While you're here, please consider supporting GamingOnLinux on: