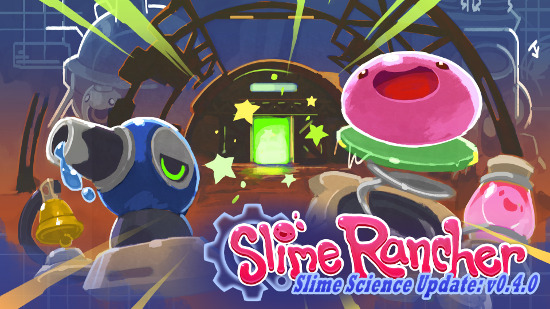 This game just has so much going for it, I seriously think when it hits a full release it will be huge. It's great for kids and adults alike!

The new update adds in the ability to unlock "The Lab" which enables you to make various gadgets. You need blueprints to make gadgets, which you can get at a new shop. It's not cheap though, at 10,000 credits it will take you a while to unlock it. I think this is good, as people before have said the game didn't last long. It won't really take that long really, when you setup a nice farm 1-2 hours in that sort of money won't be difficult.

What excites me a lot, is the fact that they have their own version of loot now too. You can now find Treasure Pods scattered across the game, which may contain blueprints. You can see such a pod below which I found: 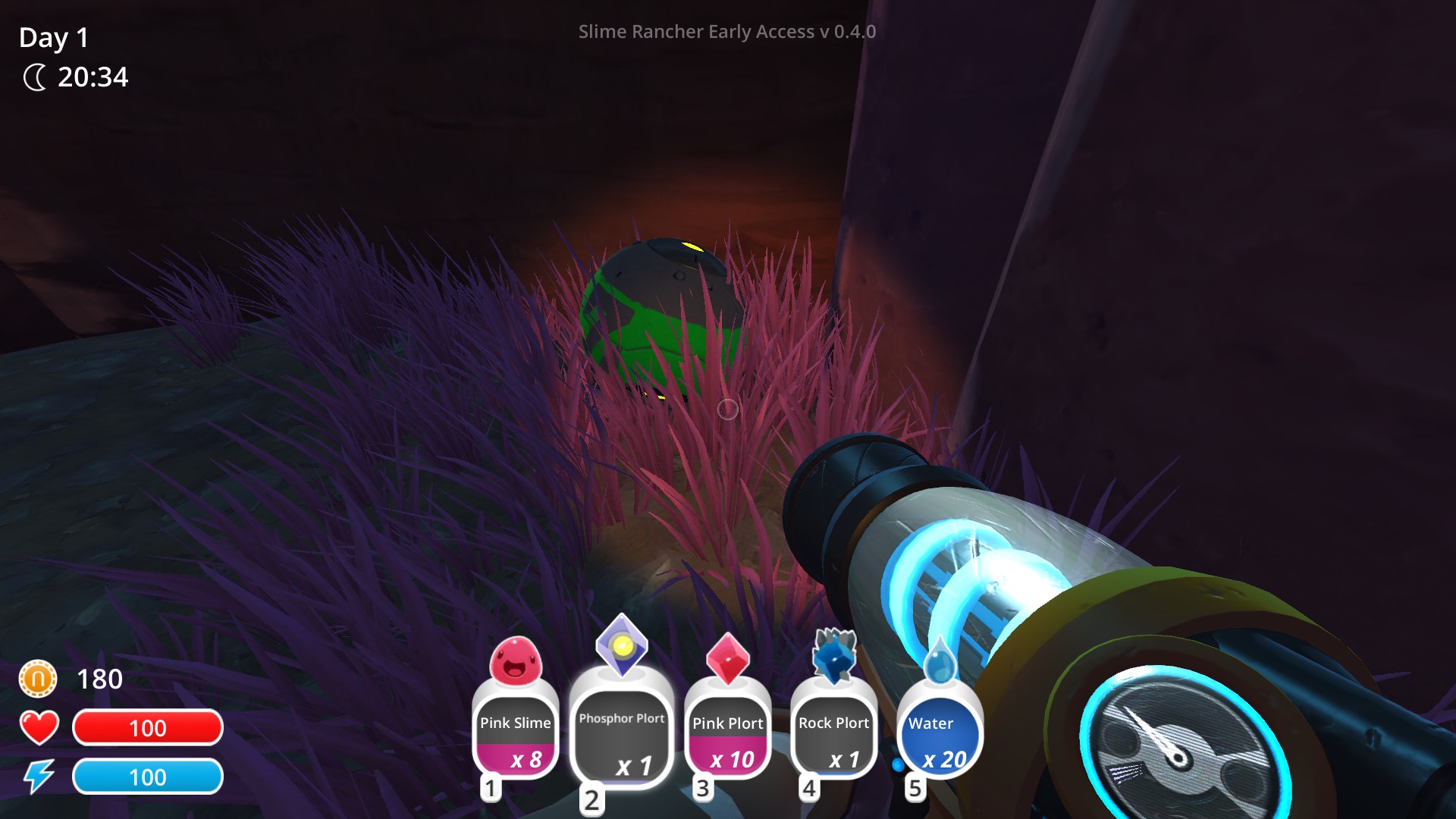 There are 45 gadgets in the game right now, with even more planned. This is again great, as previously the game just hasn't had enough content.

On top of that massive feature set, the game also has new areas to explore, a VSync toggle, and other various improvements.

These guys are doing Early Access right. Lots of updates, often with a lot of good content! I highly recommend checking it out, especially now! Article taken from GamingOnLinux.com.
Tags: Early Access, GOG, Simulation, Steam | Apps: Slime Rancher
0 Likes
We do often include affiliate links to earn us some pennies. We are currently affiliated with GOG, Humble Store and Paradox Interactive. See more here.
About the author - Liam Dawe

tuxintuxedo 16 Nov, 2016
View PC info
Yes! Been waiting for this patch.
This game was worthy for me to buy, despite being Early Access. The devs are really great people.
From Recent changes:


Quote- Fixed a memory leak related to the incinerator. It was literally burning up your memory. Crazy.

The only game, where even the buglist is funny.

View PC info
I bought it just after the last update in October & Liam's post about it, it's a fun little game that shows a lot of potential. I'm looking forward to where it goes.
0 Likes

View PC info
Added to my wishlist but I'll wait until EA period is over before considering, out of sheer principle.
0 Likes

View PC info
Hopefully they took their time to fix the issue where you have to remove your preference files every time you launch - it's getting a little tedious having to run across the house to delete files every time the kid swaps between games.

That said I think he will be a happy camper this Friday when he can play the update.
0 Likes

Quoting: GuppyHopefully they took their time to fix the issue where you have to remove your preference files every time you launch - it's getting a little tedious having to run across the house to delete files every time the kid swaps between games.

That's weird, I've never had to do that.
0 Likes

Quoting: GuppyHopefully they took their time to fix the issue where you have to remove your preference files every time you launch - it's getting a little tedious having to run across the house to delete files every time the kid swaps between games.

That's weird, I've never had to do that.

Dont know how widespread the issue is, but I am not alone;