Small Talk looks incredibly trippy and it's coming to Linux

I have no idea how to describe the game Small Talk, mainly as there's very little information on it. They released a trailer that makes it look like a rather trippy experience.

It has a page up on itch.io, which only says this:

It then gives a little platform list for Linux, Mac and Windows.

The developers released a trailer back in October which somehow recently made it into our Twitter feed. The art style immediately captured my interest and you can see why below: 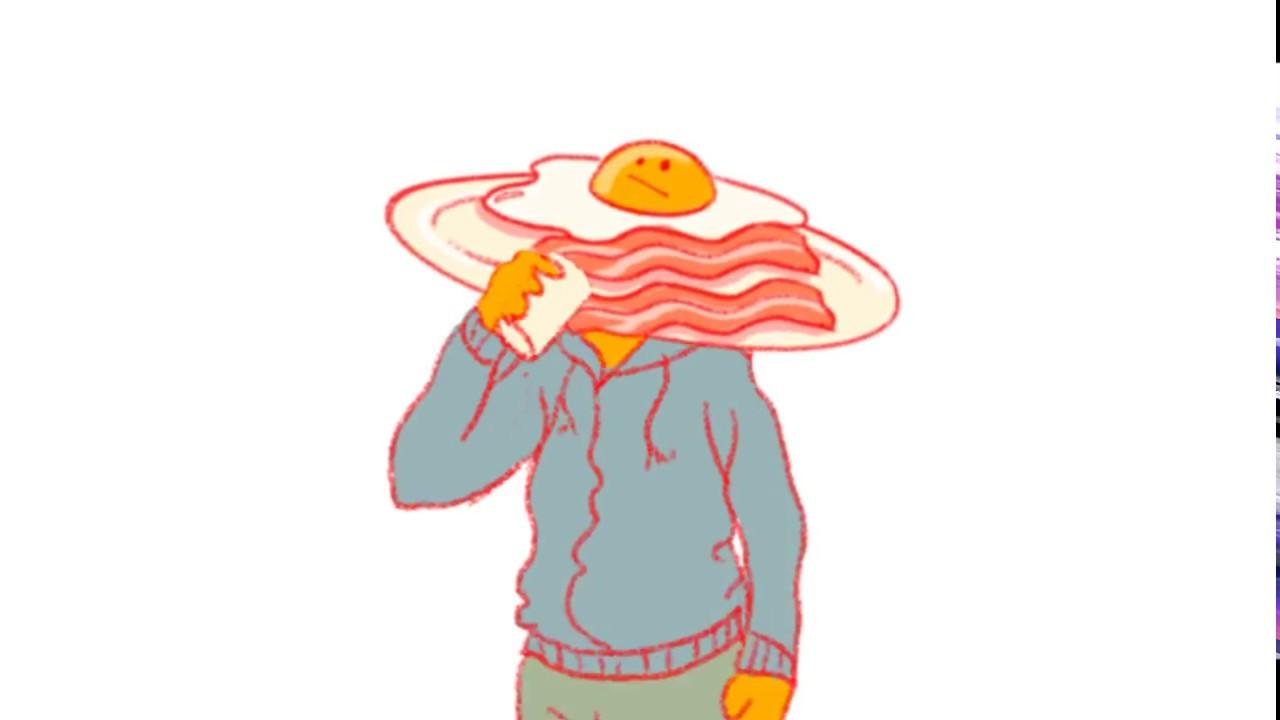 The description in the trailer is also short short:

I have no idea what it is or what you actually do, but it definitely has me wanting to know more.

Could they seriously not think of anything more descriptive? That's like saying "edible food" or "wearable clothes".
2 Likes, Who?
Purple Library Guy 1 Jan, 2018
If it's cheap I'd consider getting a copy just to see all the different characters.
0 Likes

The last seconds in the trailer kind of reminds me of the BoJack Horseman opening, but with some "WTF" added.
0 Likes

View PC info
Huh , so this is what taking LSD feels like....
0 Likes

View PC info
Love the trailer, will be an instant buy 100%!
1 Likes, Who?
While you're here, please consider supporting GamingOnLinux on: