Solstice Chronicles: MIA [Fig Campaign, Official Site] is a very fancy looking top-down alien shooter seeking funding on Fig. It will support Linux and it might be worth a look. 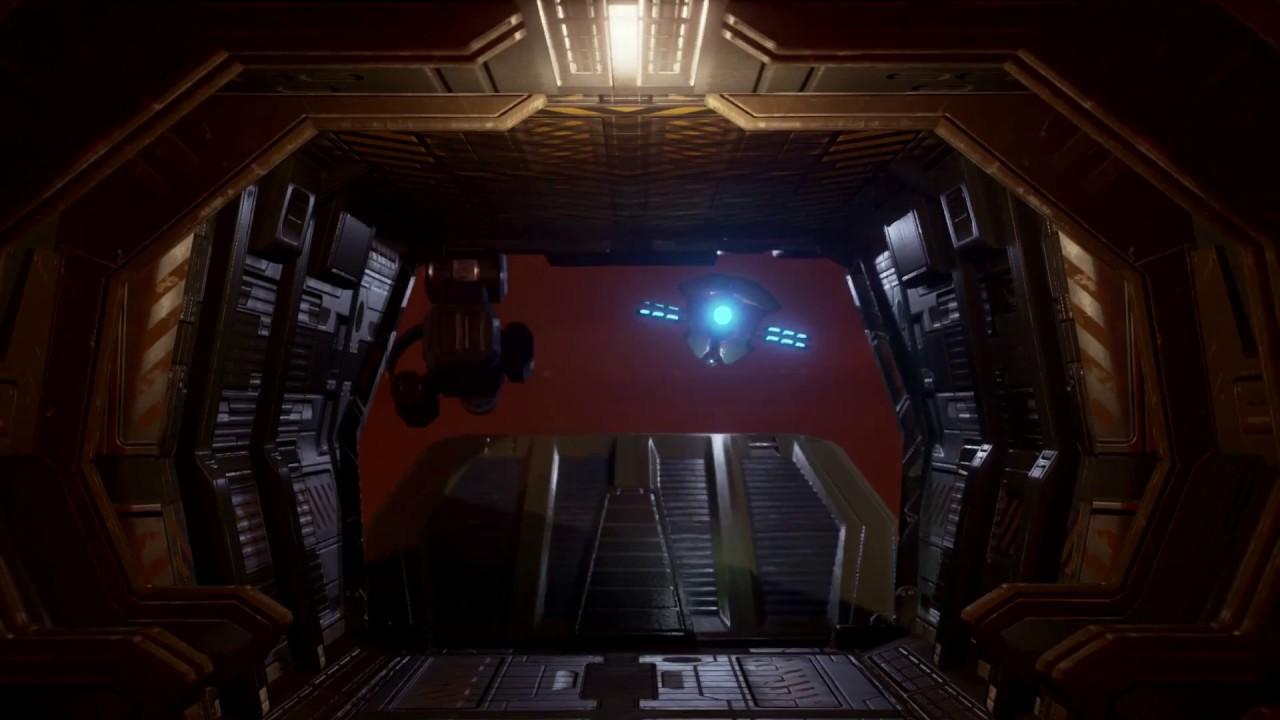 YouTube videos require cookies, you must accept their cookies to view. View cookie preferences.
Accept Cookies & Show   Direct Link
It has a nice Tux icon in the 'supported platforms' list (which I really like how Fig has that!) so hopefully it will hit the goal. They are looking to get $30K, with $2K from backers and $2K from Fig itself already.

About the game
Solstice Chronicles: MIA is a twin-stick shooter with a tactical edge. Battle for survival against waves of Martian mutants while using the skills of your drone companion to drastically alter the threats you face.

Set in the year 2280 AE (After Earth), you find yourself behind enemy lines in the midst of an infected colony on Mars, and designated Missing in Action. You play as a Corporation Marine trying to escape, working with an unusual Insurgent AI drone whose special abilities will aid you and significantly impact the game’s difficulty.

Features
- Tactical, twin-stick shooter including two-player couch co-op.
- Story-based, 18 mission campaign branching from the events of The Red Solstice.
- Survival mode in which you decide when to EVAC, and when to push for bigger rewards.
- Customize skill-trees of four classes - Assault, Demolition, Hellfire, and Terminator.
- Upgradeable weaponry including shotguns, rocket launchers, flamethrowers, and more.
- Use your drone's abilities to aid in combat, manage threat levels, and scavenge supplies.

What do you think to this one? Article taken from GamingOnLinux.com.
Tags: Action, Crowdfunding, Upcoming
6 Likes, Who?
We do often include affiliate links to earn us some pennies. We are currently affiliated with GOG, Humble Store and Paradox Interactive. See more here.
About the author - Liam Dawe

View PC info
yayyy. that is what i need.
0 Likes

View PC info
It looks gorgeous.
But what about DRM-Free release ?
0 Likes

CyrilIt looks gorgeous.
But what about DRM-Free release ?


QuoteWe can not guarantee it as we don't have a deal with GOG finalized at this moment. We certainly hope this campaign will help bringing our game to as many distribution platforms as possible.

View PC info
How much will the retail price be? That's also part of my consideration how much to pledge.
0 Likes

View PC info
I would love to support this but I got burned when I supported Kingdom Come Deliverance.
And let's not forget that lovely Carmageddon article that was on GOL not too long ago.
The previous game this dev made seems good and in the same spirit but it lacks Linux support. Will wait till release to buy it.
0 Likes