You might remember our previous articles about the mysterious new Frictional horror game they released multiple progress bars and weird images/videos about? Well, now they have announced the name and a gameplay teaser trailer to go with it. 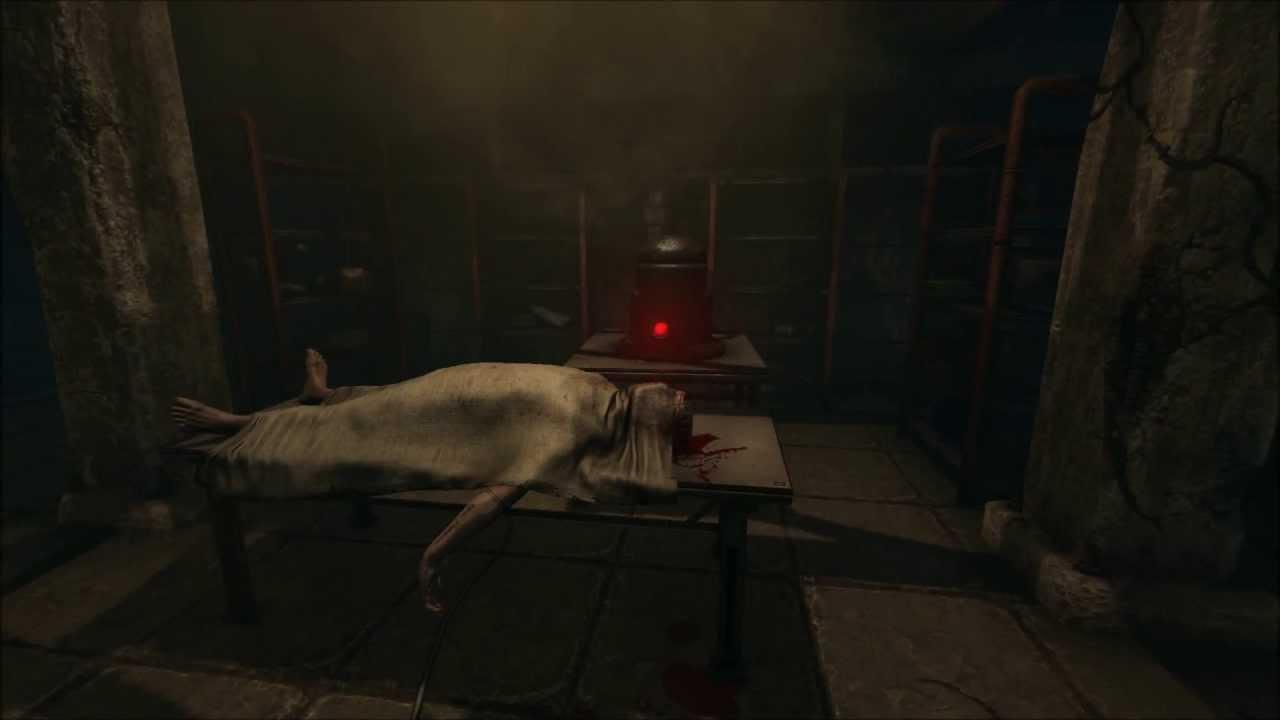 It's a sci-fi horror game like we predicted, though we don't really have much details about the game. Like with Amnesia's gameplay teaser, the map played won't be part of the final product and thus only gives us some pointers about the graphics and setting. By the looks of it, it will once again be a scary and disturbing adventure like the previous Frictional titles have been, but I especially like to see how they manage the sci-fi setting of this game.

The game is set to be released in 2015 for PS4 and PC, which also seems to include Linux! This was expected, considering Frictional's track record but it's still good to get a confirmation about it.

@DerRidda That is the plan!

You can find more info about the game and the trailer on the annoucement on their blog: http://frictionalgames.blogspot.fi/2013/10/soma-officially-revealed.html

Article taken from GamingOnLinux.com.
Tags: Adventure, Horror, Indie Game, Video
0 Likes
We do often include affiliate links to earn us some pennies. We are currently affiliated with GOG, Humble Store and Paradox Interactive. See more here.
About the author - Samsai

I'm a Linux gamer from Finland. I like reading, long walks on the beach, dying repeatedly in roguelikes and ripping and tearing in FPS games. I also sometimes write code and sometimes that includes hobbyist game development.
See more from me
Some you may have missed, popular articles from the last month:
The comments on this article are closed.
8 comments
Lord Avallon 11 Oct, 2013
These guys know how to make horror games, I played and finished the Penumbra series and Amnesia 1, in my opinion this game will follow the same successfull track, let´s wait for more!
0 Likes

View PC info
Is SOMA an abbreviation for something? Because it rings to me, if not, of Brave New World.
0 Likes
Apopas 12 Oct, 2013

Quote from HamishIs SOMA an abbreviation for something? Because it rings to me, if not, of Brave New World.

I don't know if there is any connection, but in greek means "body".
0 Likes

Quote from HamishIs SOMA an abbreviation for something? Because it rings to me, if not, of Brave New World.

I don't know if there is any connection, but in greek means "body".

In Finnish it could be "cute", which I think has nothing to do with this game! :D
0 Likes

View PC info
I think the Greek word for body is probably our best bet. ;)
0 Likes