Some of the recent major updates to Planetary Annihilation: TITANS are now live

Planetary Annihilation: TITANS is an epic RTS set across multiple planets and it's set for some exciting updates this year. 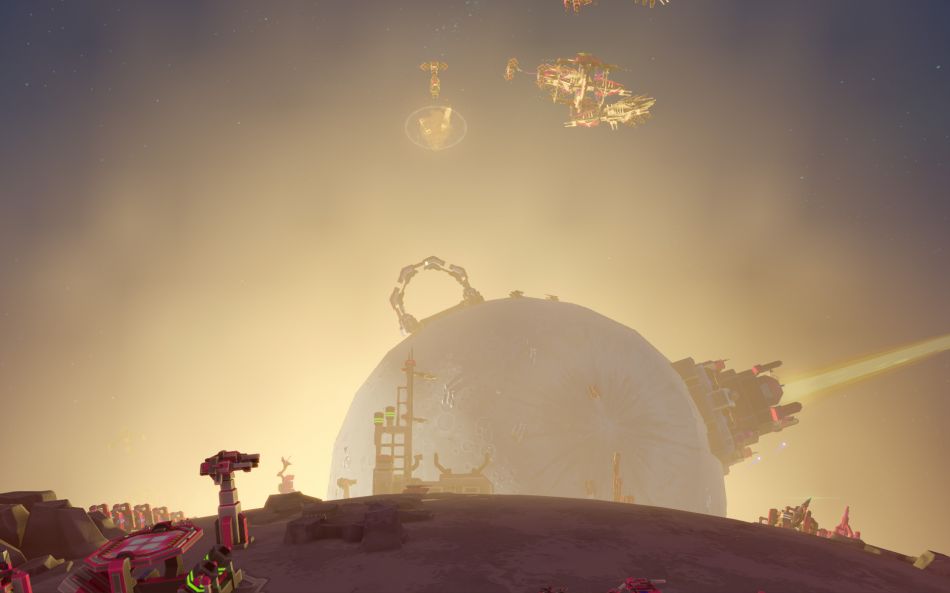 Firstly, their "modern toolchain server build with multi-threading" is now live on all the official servers. So it should hopefully be a much smoother experience overall. They've also expanded the 1v1 map list with four community maps, the AI should be a lot smarter, there's new audio modding options, AI commander selection is now possible and so on.

On top of that, they also still have an opt-in beta on Steam which is built with more modern tools, this works with everyone not using the beta. Find all the details on the update here. This news may sound familiar and that would be because last month the TITANS team put up public test builds.

Also, for those who need a bit of help they've now opened an official guides section of their website.

Sometime later this year, they will also be updating their UI library which will hopefully solve issues for AMD and Intel players on Linux. As they told us on Twitter recently "Coherent GT next year will be the big change for Linux.". They're also planning to switch away from Windows to Linux servers later this year!

Always nice to see Windows referred to as legacy. :)
3 Likes, Who?

View PC info
<3 I have this game, waiting for a GOL tournament! :D I have to practice at least once tho first.
1 Likes, Who?
While you're here, please consider supporting GamingOnLinux on: