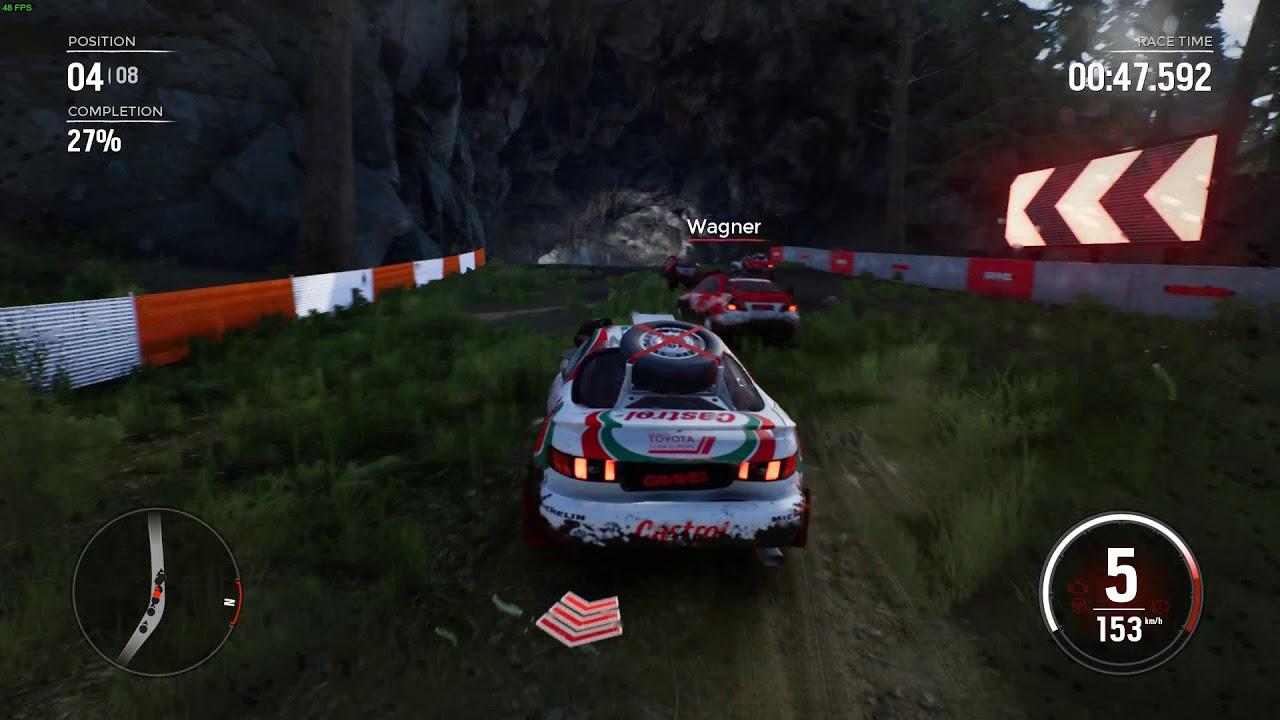 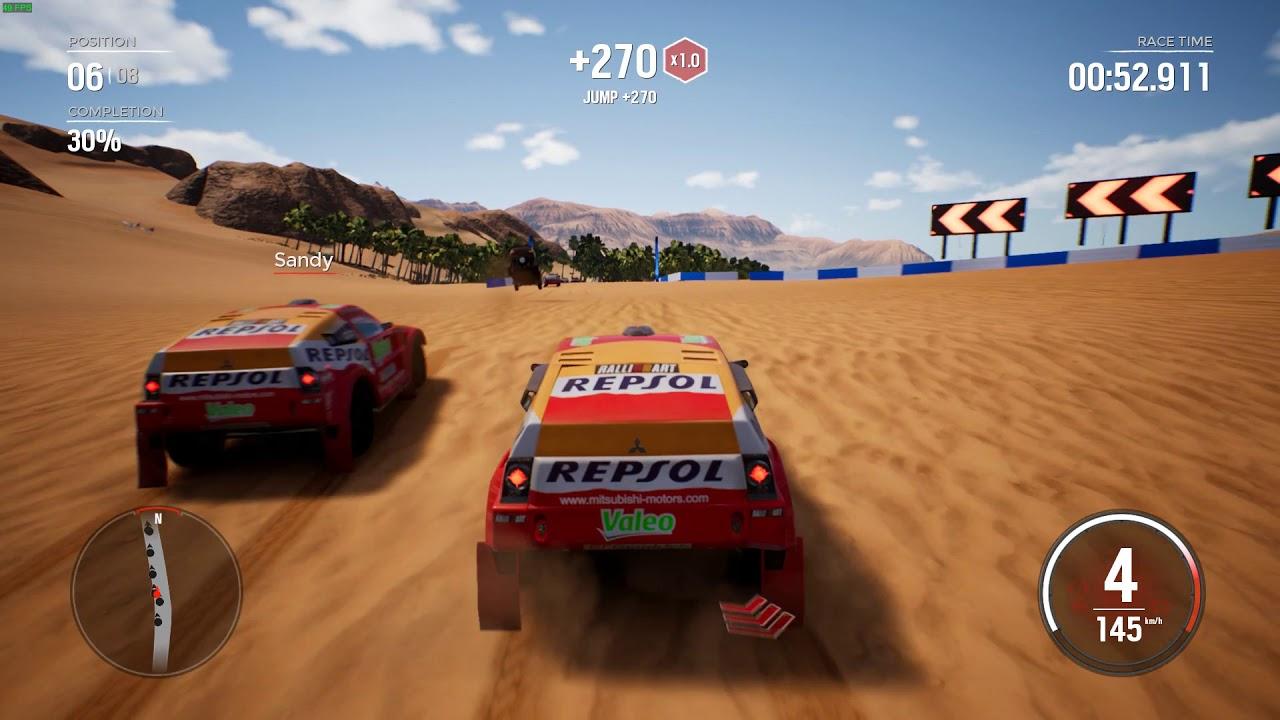 Liam Dawe 24 Jan, 2019
View PC info
I've seen numerous gamers on Windows mentioning stutter too, so I don't think it's specifically to do with the port. The game just doesn't perform well for quite a number of people.
1 Likes, Who?

Quoting: YoRHa-2BThen again, not getting anywhere near 60 FPS on your kind of hardware isn't exactly excusable either.

Feral's racer ports on the other hand are lush and very smooth.
1 Likes, Who?

rogerwlusk 24 Jan, 2019
View PC info
I played this and to get good performance I forced vsync on enabled multithread opengl, and had my cpu in performance mode, this game relies heavily on frame rate for animations and performance, go above 60 and it runs poorly with stutter, though on a SSD it holds up better.
0 Likes
1/2»
While you're here, please consider supporting GamingOnLinux on: