Some thoughts on stick figure comedy RPG West of Loathing

From the creators of the browser-based comedy MMORPG Kingdom of Loathing, commonly known as KoL, comes West of Loathing: A western-themed comedy RPG, packed with quests and the same zany humor you know and love from KoL. ...and hats! Everybody loves hats, right? 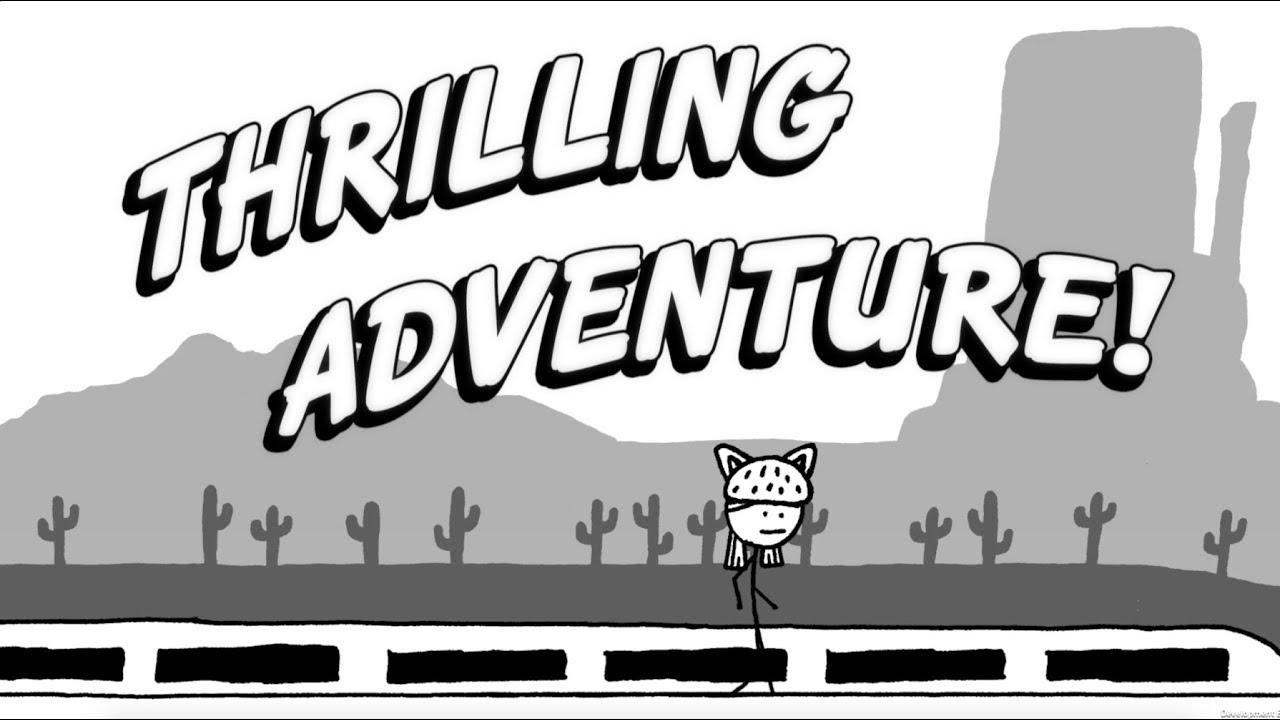 I started playing Kingdom of Loathing while I was studying many (bad) moons ago. The year was 2005 and I'd been playing browser-games like OGame and Travian, but none of them grabbed me the way KoL did. Something about that really clicked with me. It had a huge user base (still does, I think), but the real kicker was that it was genuinely fun to play and it had a very friendly community. It's also a game that's managed to stay fresh over the years by adding new content; something that's been made possible by having a healthy (as far as I know) economy based purely on cosmetic items that you can buy, and nothing that makes the game feel competitive.

West of Loathing feels like a continuation of that, based on the few hours I've played so far. You can lose a fight, and you probably will occasionally if you picked up the hard hat, but it's not a big deal. The main thing is to have fun playing, and if you enjoy puns, meta-jokes and just plain silly humor, this game should be right up your alley. The game certainly bears a resemblance to your regular, serious RPGs with things like equipment slots, passive and active skills, turn-based combat, a huge inventory of loot, quests and what have you; only it all doubles as jokes. More jokes than you can shake a stick figure at.

Much like KoL, creator Asymmetric seem to have gone all out on the amount of content packed into this game. I've barely played for three hours, and I've already had to pass up on several quest opportunities because of the choices I made. The first choice being right at the start, when I had to choose which of the three classes I wanted to play as. I decided to go with Cow Puncher, the muscle class, but the moxie and mysticallity classes, Snake Oiler and Beanslinger, also look fun. My wife, who is also a Cow Puncher, clocked in almost nine hours yesterday and is nowhere close to wrapping up all the quests, by her own reckoning, so this game does offer a lot of fun for your money.

You can buy West of Loathing on Steam

Features: NOTE: characters are not literally colorful (the game is in black and white)

View PC info
Already on my wishlist since yesterday. :)
2 Likes, Who?

View PC info
Bought it. But the game is slowing down weirdly in the living room and when I go outside. Does anyone else on Mesa have this bug?
0 Likes
While you're here, please consider supporting GamingOnLinux on: