Some thoughts on the fast-paced strategy game Mushroom Wars 2

Mushroom Wars 2 [Steam] released for Linux recently, this fast-paced strategy game is a little on the different side so here's some thoughts.

I might not be very good at strategy games, but I've been playing them and enjoying them since I was young. Always on the look out for games that mix it up a bit, Mushroom Wars 2 instantly caught my attention. 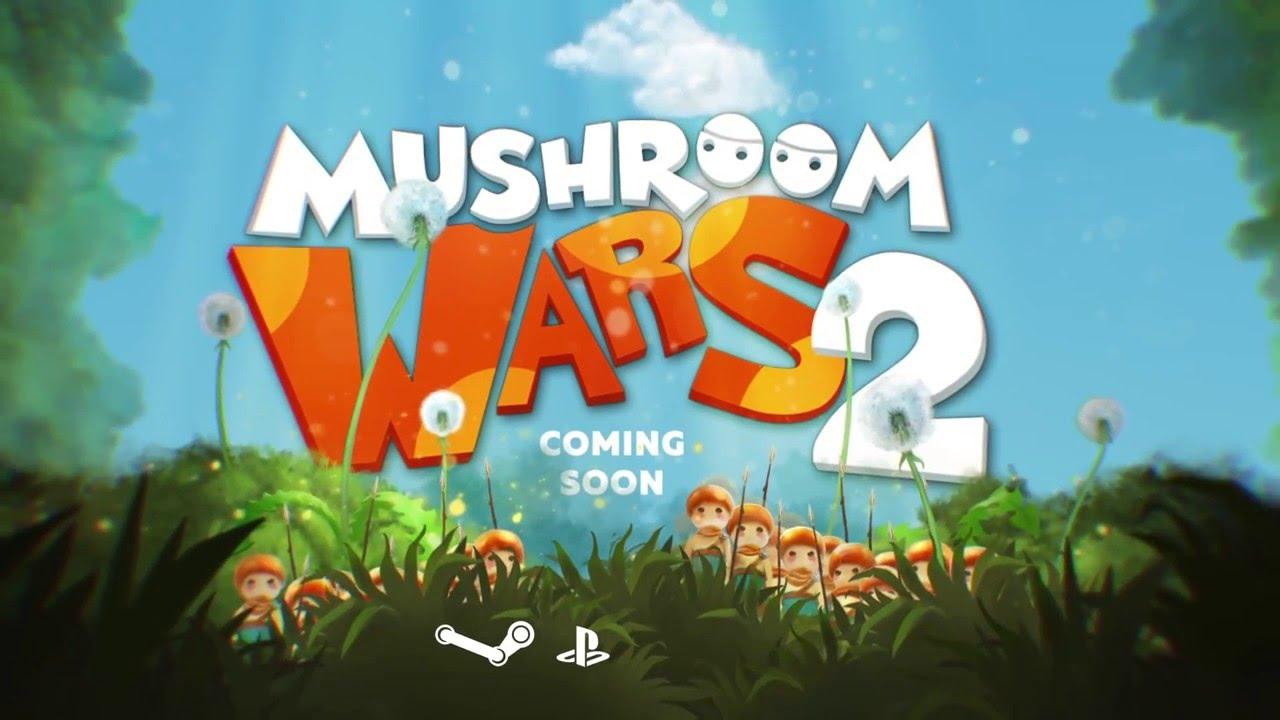 It's absolutely rammed full of content, with hundreds of single-player missions, along with online multiplayer support. The Steam store page claims it has over 100 missions, well, they're being rather conservative with that figure since it's over 300.

The gameplay is simple: you select buildings and tell them to send a percentage of their units to another, be it another building of yours to reinforce it, or to take over an enemy building. It's very much like a cute version of Galcon, if anyone remembers that one. There's only one unit type, so there's no messing around in building up a varied army.

While the gameplay is simple, there's a lot of tactics involved in winning. It does end up as a constant tug of war, since you're constantly throwing units around the map, as your opponents do the same. Considering each time you pick a building to move units from, that building then becomes more vulnerable to attack.

There's also towers, which attack enemy units in their area, however, they cannot produce units themselves. A map might have a powerful tower in the middle, so do you go for that first, with you risking lots of units to get a good defensive position, or do you upgrade all your houses and go around the outside first and deal with it later?

What about when you capture a tower? Do you upgrade it, do you turn it into a house to produce units? Then they throw another type of building in, which can give your army a boost in strength that you need to think about. It gradually adds in a few extra bells and whistles to make it a very compelling strategy game.

I did find one issue during the first cut-scene in the campaign, where it had no sound. I've let the developer know about it and they are investigating.

Honestly, I wasn't prepared for how utterly addictive this cute little game is. Very easy to learn, hard to master. You can find Mushroom Wars 2 on Steam, I highly recommend it.

View PC info
Great game, loving it! Damn it, just when I was about to get back into XCOM 2, too.
0 Likes

View PC info
I picked it up, but it will have to wait until I finish my current XCOM-2 run.
0 Likes

View PC info
Yeah, I think I want it. :)
0 Likes
While you're here, please consider supporting GamingOnLinux on: