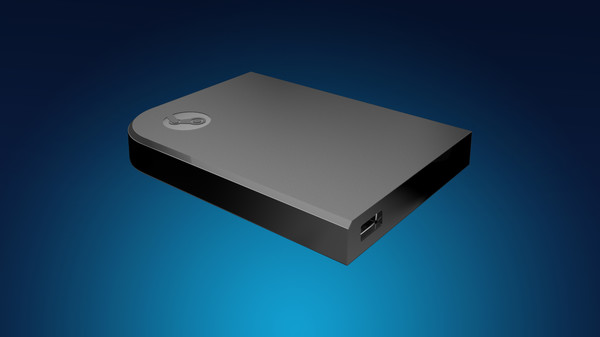 The first bit of news is a new device called a “Steam Link”, and it’s a $50 streaming box to plug into your TV. Useful for those of us not wanting to buy an entire Steam Machine, or having the money to do so.

It had a page up on the Steam store which was removed, but luckily there is the google history which captured the page. 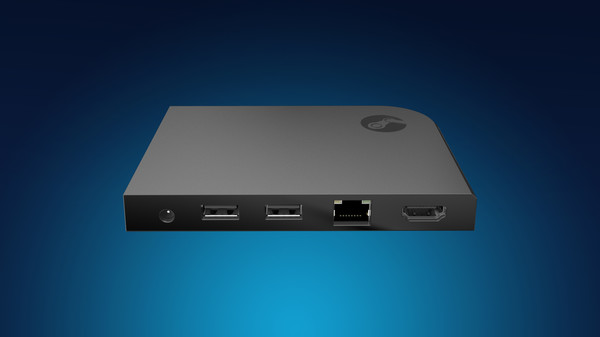 QuoteSteam Link is designed to take advantage of the PC horsepower you already have in your home, with In-Home Streaming. If you have a gaming PC and a fast home network, Steam Link may be the right choice for your living room.

Source Engine 2
It has been officially announced, and with a focus on user generated content. It will be free to content developers, but they haven’t said how free, or if there will be any kind of royalties needed like with Unreal Engine.
It will support the new Vulkan API, as Valve are saying it's a key part of Steam Machines success.

Steam Controller
It will be about $50, and available in the US in November, no word on the rest of the world yet. They will announce it for the rest of us closer to launch.

Steam Machines
Also launching in November, and machines from Alienware and Falcon Northwest will be shown off at GDC. They will be priced alongside the current consoles, but offer higher performance.

Lighthouse
Valve have announced that the tracking system for use with their VR headset can be integrated into lots of hardware, and it will be freely available to hardware manufacturers to place into their devices, so your next TV could have tracking built-in for SteamVR.

Thanks to SteamDB for posting it, as Valve noted to us we are on their press lists, but sadly we were forgotten about this time around, we have emailed Doug and Gabe at Valve again to ensure we are on it.

I was really hoping the controller would be available a lot earlier than that, but it does make sense to do a near-holiday release. We will be buying a Steam Controller and a Steam Link as soon as they are available to give our thoughts on them.

Quoting: EikeNo word of SteamOS in the press release...

SteamOS was already announced, you can't re-announce it ;)
0 Likes

I just wonder if those Steam Machines coming end of the year will have it preinstalled.
0 Likes

View PC info
Do you think that with Vulkan Api we'll have the same performance of DX12 or more?
0 Likes

Quoting: LordpkappaDo you think that with Vulkan Api we'll have the same performance of DX12 or more?

Yes definitely, I think the two are very similar, in fact DX12 was inspired somewhat on Mantle as well I think. Now that there's a level playing field, I think we will start seeing Linux beating Windows performance wise across the board. Very exciting times...
0 Likes

pd12 4 Mar, 2015
View PC info
This isn't the Vulkan article, but yes, it'll be cool =) And I'm expecting all major game engines to support it - they're shooting themselves in the competitive foot if they aren't.

Also, thanks for the article! Even tho we didn't get the press release ... =P
Next time! We are a great news/community site now, with developers playing nice with GoL reaping monetary rewards =)
0 Likes

STiAT 4 Mar, 2015
View PC info
Ha, I was thinking already which mini-box I'd buy to uplink my gaming rig to my TV (I still prefer a lot of games in front of my PC).
Steam Link seems to be what I really wanted, and 50USD sounds ... acceptable. 100mbit seemed "fast enough" last time I tried.
0 Likes
mao_dze_dun 4 Mar, 2015
I'm plenty pissed at Valve for holding the controller YET AGAIN. They promised us to have it for sure by the end of this month. The only reason we've not getting it is because somebody said: "Hey let's sell a glorified antenna for 50 bucks, but hold the controller for 7 more months or nobody would actually bother to buy the Steam Link". This is bullshit.
0 Likes
1/3»
While you're here, please consider supporting GamingOnLinux on: