Few games make me excited beyond help, especially when they're on Kickstarter, but space drone building game Nimbatus [Kickstarter, Official Site] is fully funded and coming to Linux.

There's a key point here that helped me get excited—it has a fully working demo for Linux!

Nimbatus is a space-game in which you build physically simulated drones out of hundreds of different parts and solve missions in a huge procedurally generated universe filled with fully destructible planets and vicious enemies. In an online mode you compare your creations with other players from all around the world and compete in a wide array of diverse challenges.

Truthfully, I've known about it for a while, but I sat on it to see how the funding would go. Checking back on it today, it's funded way over their goal which is fantastic news. It's developed by Stray Fawn Studio, who also made 'Niche - a genetics survival game', although I wasn't too fond of that one, the Linux version did work well though. In this case, they're developing a game that seems like it was designed just for me! 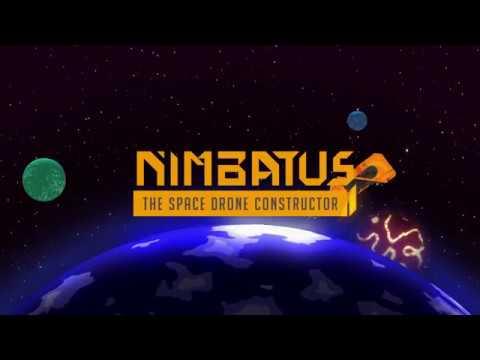 It's actually inspired by games like Reassembly (one of my favourites!), Faster Than Light and Besiege. I can certainly see some elements of them in the game, especially Reassembly. With you building a drone from scratch, from lots of different parts with a lot of freedom in the design itself.

The ship designer is pretty clever already too, it looks like they've really polished a lot of it. Snapping objects together is easy, setting hotkeys is a breeze and the test run you can do at any time during the creation process is simply wonderful. What's really cool, is that you add in logic blocks and sensors, to enable them to become automated. It's a little complicated, with their basic introduction showing just the absolute basics. It took me a good while, but I finally figured out how to make a drone that can fly forwards by itself and shoot if it detects enemies with sensor modules. Leaving me just to do the steering. Have a quick peek:

The quick gif capture, is also a fun little feature of the game!

You don't have to make the drones autonomous though, they can be fully self-controlled, or partially autonomous depending on how smart you want to be about it. I've greatly enjoyed just screwing around with the basic design elements of it and doing test flights like the gif above, I've hardly even jumped into the actual gameplay, that's just how amusing it is.

I've seen some absolutely insane creations made with too, like a space-tank, a huge ship with lasers that flip out and more. It's absolutely crazy what you can make with it.

You can also see some gameplay below: 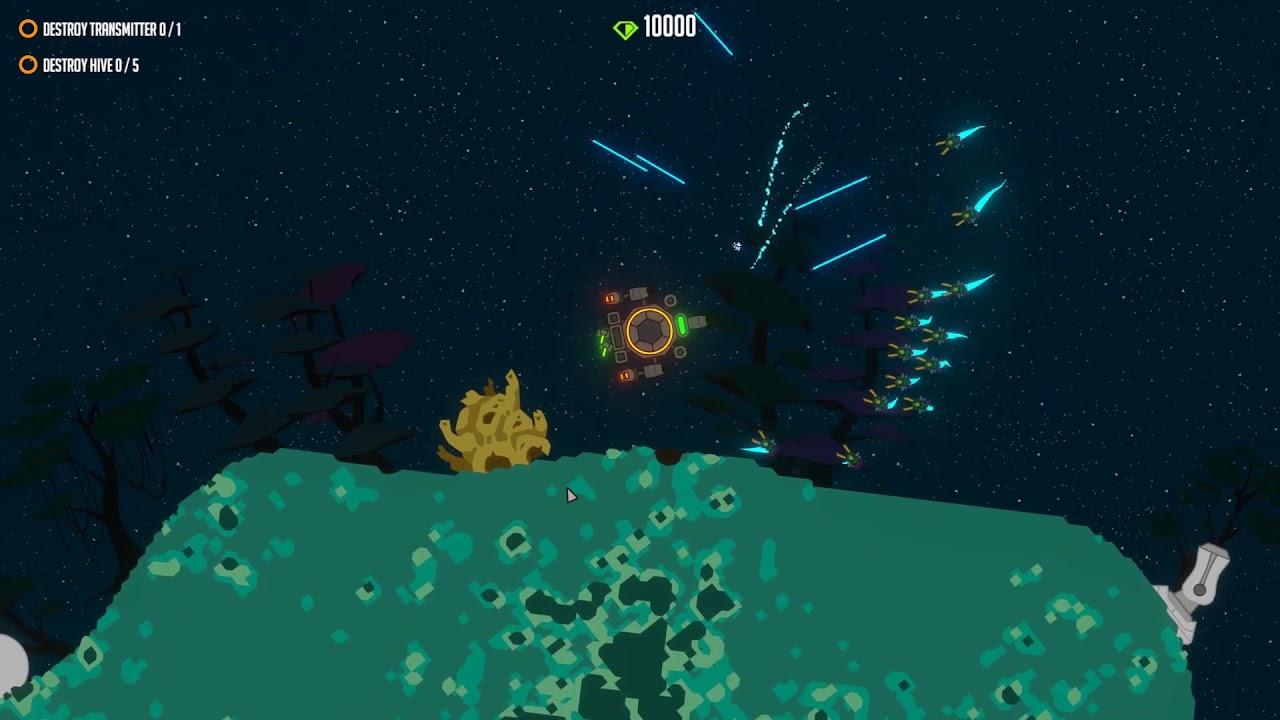 Really excited to see where this goes, brilliant idea, seems pretty well executed so far. They plan for an Early Access launch in "Q2 2018", with a full release expected in 2019. If you're interested, see the Kickstarter here.

I liked it so much, I decided to personally back this one. I almost never do this, I'm just that impressed by it and how beautifully the demo runs on Linux. I think they fully deserve my money.

Article taken from GamingOnLinux.com.
Tags: Action, Crowdfunding, Demo, Sandbox, Simulation
8 Likes, Who?
We do often include affiliate links to earn us some pennies. We are currently affiliated with GOG, Humble Store and Paradox Interactive. See more here.
About the author - Liam Dawe

View PC info
Oh, looks like a novel concept. Could be fun.
0 Likes

View PC info
Reassembly was superb, but its interface wasn't the best. This looks like an excellent step up. Will buy the moment it's released.
0 Likes

View PC info
Glad they're taking the time to make a decent product.
And looks like they have a functional prototype made already. Good signs.
0 Likes

View PC info
I might have spent too long in this game already...my drone can now cut engines when it reaches a wall in front of it and use a side thruster to move around...by itself.

View PC info
I screwed around a bit and made a video, because I love it:
View video on youtube.com
0 Likes

liamdaweI screwed around a bit and made a video, because I love it:
View video on youtube.com

Whelp , time to tell Sin to get the restraint jacket