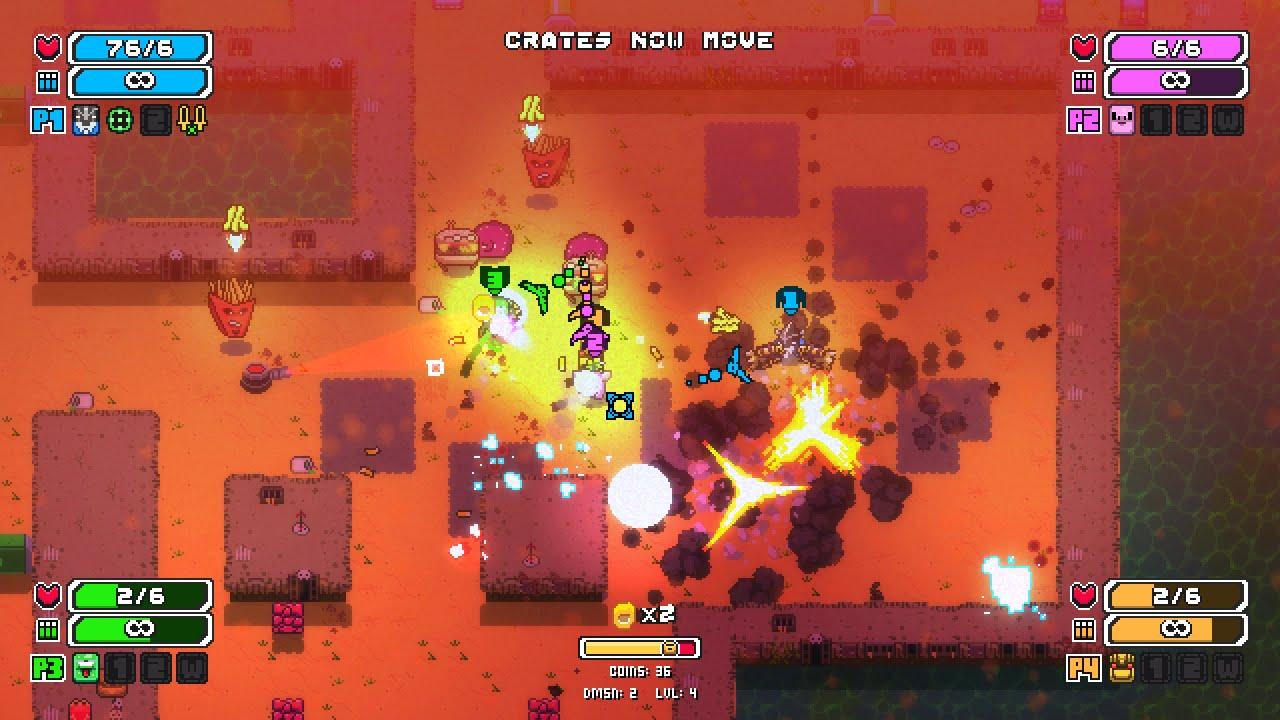 YouTube videos require cookies, you must accept their cookies to view. View cookie preferences.
Accept Cookies & Show   Direct Link
Space Jammers is a very cool roguelike shooter that currently has a free demo version available, and now it's on Kickstarter to finish the job.

I rarely write about Kickstarters, as most of the time I am too wary about them due to past issues with developers not delivering on their promises. Space Jammers, however, is different. Their Linux demo already works very nicely, but more importantly, it's already quite a good game. I think it's well worth supporting.

You can try out the demo on itch.io, and find the Kickstarter here.

View PC info
Very nice and plyable game. It reminds me good old days of gaming. Graphics is really nice if U like old style, which was standard not so many years ago, and now it's called "pixel art". Giving a demo is beautiful, sadly almost forgotten, practice. Give it a try :D
0 Likes

View PC info
Maybe when it comes out, I dunno about loosely formed games anymore. I'll bookmark when it comes on steam.
0 Likes
While you're here, please consider supporting GamingOnLinux on: