Space Pirates And Zombies 2 on Linux is running rather well, so well it's now advertised on Steam

I gave in and purchased a personal copy of Space Pirates And Zombies 2 [Steam] to test out the Linux beta, turns out in runs rather well. It runs so well in fact, that the developers have decided to put the SteamOS icon on the store page to show off Linux support.

I've not spent a massive amount of time with it, but I can already say without a doubt that it's a game worth checking out. For those of you after a fast paced game, this isn't it. It's a mixture between a strategy layer where time only moves when you move, and action elements when you're facing off against other captains and bandits.

I'm loving the little bits of lore you can find by scanning, especially with the great voice-over work it really helps you feel part of the universe. It's an interesting way to tell you a story, to have you find bits of it yourself. What's awesome, is that each time you find and scan new lore, it actually gives you some resources.

The only real issue I have encountered, is that sometimes the move button requires more than one click. The other issue is a multi-monitor issues, which is already a known issue in their list.

If you're interested in raw footage of it on Linux, here's the full livestream I did (spoilers!): 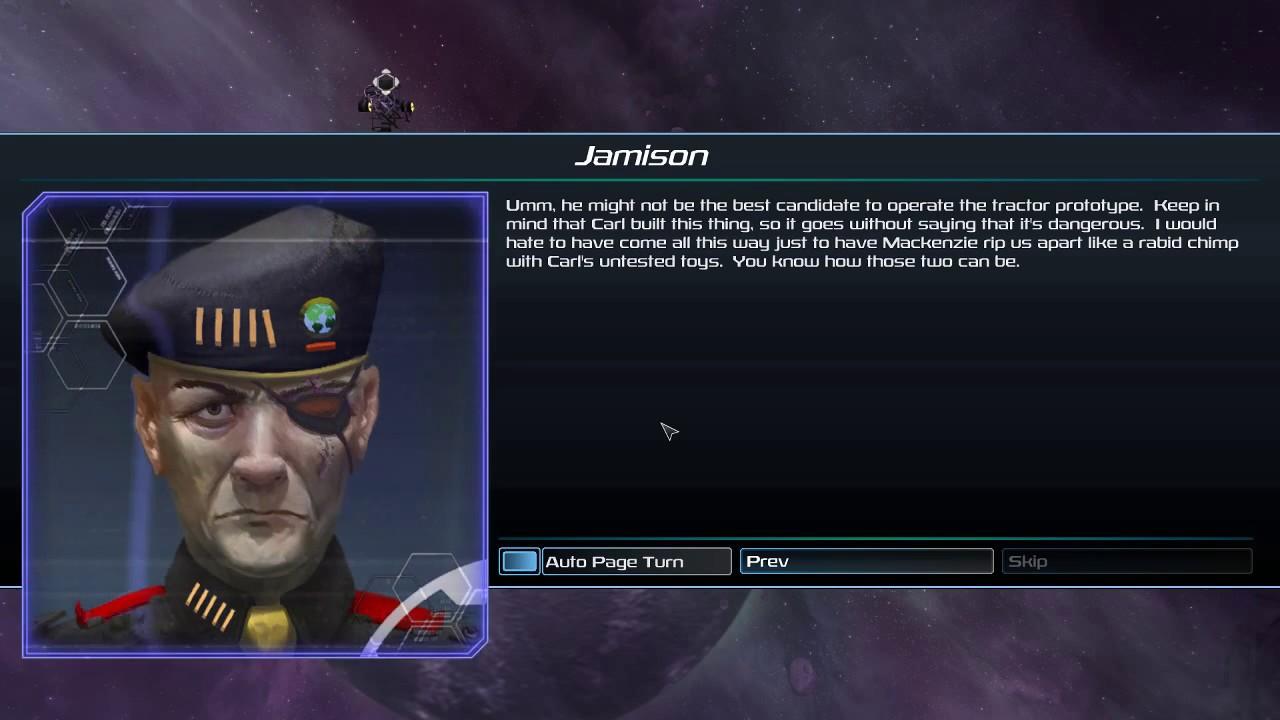 If you're interested in seeing us play games live on Linux, including when everything breaks, be sure to follow us on Twitch.

I will have a more thorough review up in good time, once they've finished the game, as it's still in Early Access so things are subject to change.

AskQuestionsLater 4 Oct, 2017
View PC info
This one I bought a couple of weeks back before the beta launched, knowing that the team had already produced SPAZ for Linux. Looks like my confidence was well placed!
0 Likes

View PC info
i want this game, but the price is a bit steep. i enjoyed the first game so much i hope this one isn't too different
0 Likes
TheRiddick 4 Oct, 2017

View PC info
$20 isn't really a steep price for this title. Maybe for the first one as its older but this looks pretty well priced. I will add it to my list of things to get once I return to Linux end of year (going to wait for DC drivers to release).
0 Likes

View PC info
I was waiting for the linux version to get official, I even sat out the last 50% sale on it, but now that that sweet icon has appeared I've picked it up. I loved the first, I hope this one lives up to the legacy.
0 Likes
While you're here, please consider supporting GamingOnLinux on: