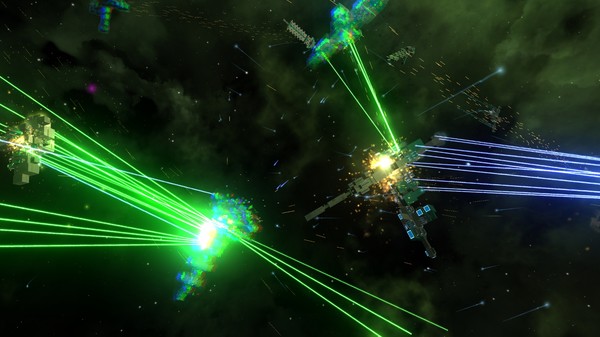 Avorion [Steam], the space sandbox game about building a spaceship, trading, combat and more has a big update. It's now Multithreaded for better performance on both the server and the game client. Essentially, the entire game should be smoother for those of us on machines with more CPU cores.

I was massively impressed with the game when I tried it back in February and it's been through a constant evolution since then.

Here's what's new for the gameplay:

On top of those gameplay changes, they've also implemented an RCON (remote console) interface for server administrators, to ease the burden of running a server for Avorion. There's also plenty of minor improvements and bug fixes as well of course.

The game has full Steam Workshop support, so naturally it has some awesome ships available like the Battlestar Mk II, and the impressively sculpted Enterprise NX-01. I just had to give the Enterprise a go and what a beauty it is: 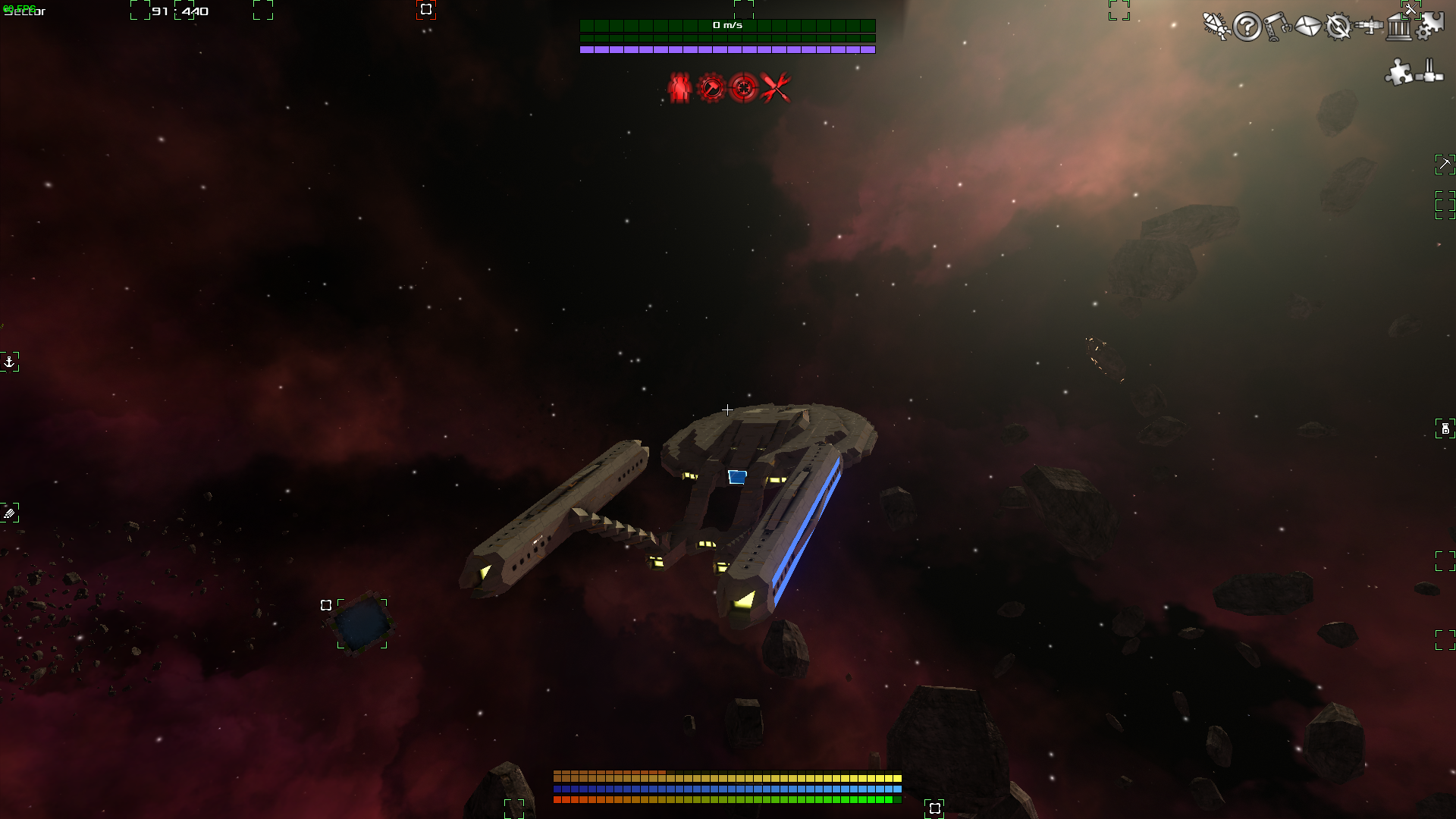 See the full update notes here for the full information.

Article taken from GamingOnLinux.com.
Tags: Early Access, Sandbox, Steam
6 Likes, Who?
We do often include affiliate links to earn us some pennies. We are currently affiliated with GOG and Humble Store. See more here.
About the author - Liam Dawe

View PC info
I wish someone would replicate some ships from Tachyon the Fringe in this game. The textured style just fits soo well.

A sure buy for me when it is released. :)
0 Likes
While you're here, please consider supporting GamingOnLinux on: