By BTRE - 18 January 2015 at 9:59 am UTC | Views: 5,498
Open-world sandbox space trading game Drifter has seen a major release lately, bringing more content and polish to the game. Additions include the first implementation of space station interiors, five new ships and many UI improvements. 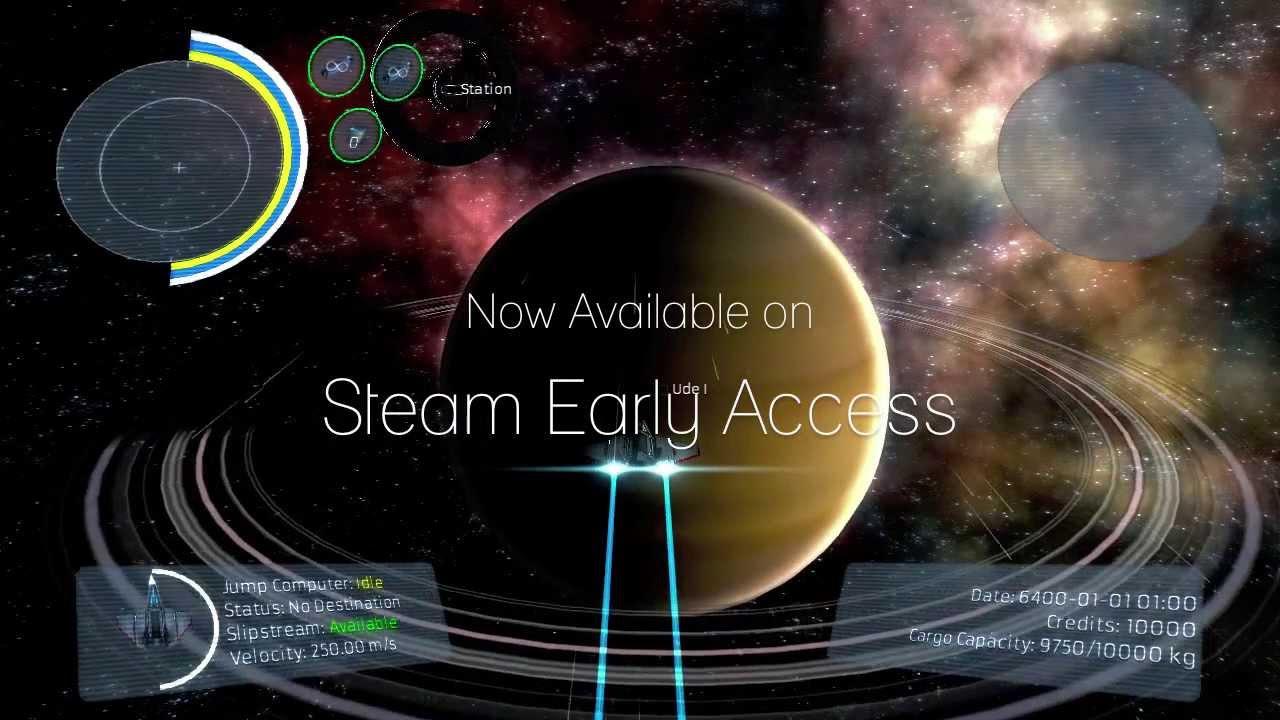 YouTube videos require cookies, you must accept their cookies to view. View cookie preferences.
Accept Cookies & Show   Direct Link
Drifter has been in development for several years now and has seen several large patches shake up the game significantly. The game is being developed with a "when it's ready" mentality and, as of this last patch, the developer has stated his intent to deliver more frequent patches every couple of weeks. The current target window for the game to exit early access is by the end of 2015. Despite all that needs to be done before the game is fully ready, the mostly positive steam reviews seem to indicate that it's in a highly playable state.


SteamDrifter is an open-world sandbox space trading game with a procedurally-generated galaxy 100,000 light years across made up of tens of thousands of star systems to explore and features an original soundtrack by composer Danny Baranowsky. Take on the role of a spaceship captain attempting to eke out a living among the stars by trading goods between star systems, hunting pirates for bounties, mining asteroids for valuable ore, or even becoming a pirate yourself. The choice is yours!

If you're interested in seeing just what was added you might want to look at this image or the changelog. You can get either a DRM-free version or a Steam key here. Article taken from GamingOnLinux.com.
Tags: Humble Store, Sandbox, Steam
0 Likes
Share

View PC info
Looks pretty similar to Freelancer. I hope it will also have a good story like the former.
0 Likes

Steam really need to introduce a more fine-grained rating system than either "THUMB UP" or "THUMB DOWN", or stop focusing on user ratings altogether. At current state it's misleading more than being of any use.
0 Likes
While you're here, please consider supporting GamingOnLinux on: