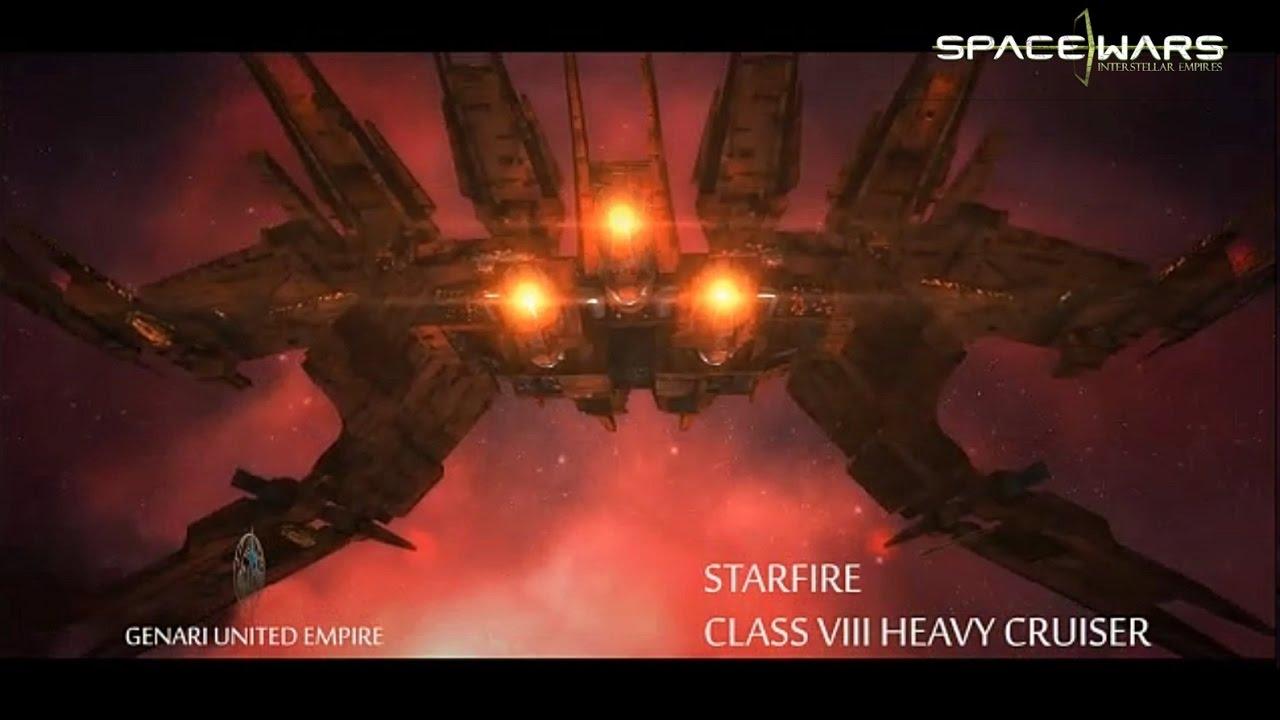 YouTube videos require cookies, you must accept their cookies to view. View cookie preferences.
Accept Cookies & Show   Direct Link
The MMO genre is something Linux doesn't really have a lot of games in, so I am pleased every time I hear about one coming. Space Wars: Interstellar Empires [Official Site] is a turn-based tactical strategy MMO that will launch in January 2017 with Linux support.

It will release into Early Access to help get polished up before the full release.

The developers are also wanting to put in a single-player, so they are seeking extra funds on Kickstarter for that.

We actually covered it before here (I thought it sounded familiar!), it seems the initial release has been pushed back, likely to see if the Kickstarter for a single-player is a success or not.


QuotePHOENIX, AZ - Oct. 27, 2016 - Space Wars: Interstellar Empires, a turn-based tactical strategy MMO from publisher ToHeroes and developer Desert Owl Games, will include more than 100 different ships and thousands of possible build combinations for crews when it reaches Early Access on January 2017 for PC, Mac and Linux.

Ship captains will upgrade and unlock different abilities for their officers and themselves via an extensive skill tree. With full squads aboard each ship, and every officer highly customizable, the performance of each spacecraft will be as distinctive as every galaxy in Space Wars' universe.

Experience gained through tactical interstellar battles, conquering other factions' territories or completing missions can be exchanged to purchase more ships from 10 diverse classes, in addition to gaining or improving officer abilities.

Players will explore a massive intergalactic map with different regions belonging to each of the four empires. Each area will harbor clusters of star systems and planets defended by large bases. Captains protect their faction's sectors while advancing into hostile territory, pushing back enemy lines until one race conquers the universe.

After investing over a million dollars into the development of Space Wars, ToHeroes is currently seeking $40,000 on Kickstarter due to fan requests to add single player missions.

We do often include affiliate links to earn us some pennies. We are currently affiliated with GOG and Humble Store. See more here.
About the author - Liam Dawe
I am the owner of GamingOnLinux. After discovering Linux back in the days of Mandrake in 2003, I constantly came back to check on the progress of Linux until Ubuntu appeared on the scene and it helped me to really love it. You can reach me easily by emailing GamingOnLinux directly.
See more from me
Some you may have missed, popular articles from the last month:
The comments on this article are closed.
2 comments
Purple Library Guy 31 Oct, 2016
How do you even have turn-based MMOs? Wouldn't everyone spend the entire time waiting for other people to take turns?
0 Likes

Quoting: Purple Library GuyHow do you even have turn-based MMOs? Wouldn't everyone spend the entire time waiting for other people to take turns?

You do, but they are often time-limited, and the game can be quite fun regardless. Then, I can't say for this specific game, but I played Dofus some time ago, where the combat is turn-based.

That said, I still didn't find a RT4X to my liking on Linux (addmitedly, I didn't spend that much time looking for one). I just miss Sins Of A Solar Empire.
0 Likes
While you're here, please consider supporting GamingOnLinux on: