I mentioned spaceBOUND [Steam] recently, but it didn't really work. Thankfully, now it will if you use the usual Unity trick to overcome the broken fullscreen. 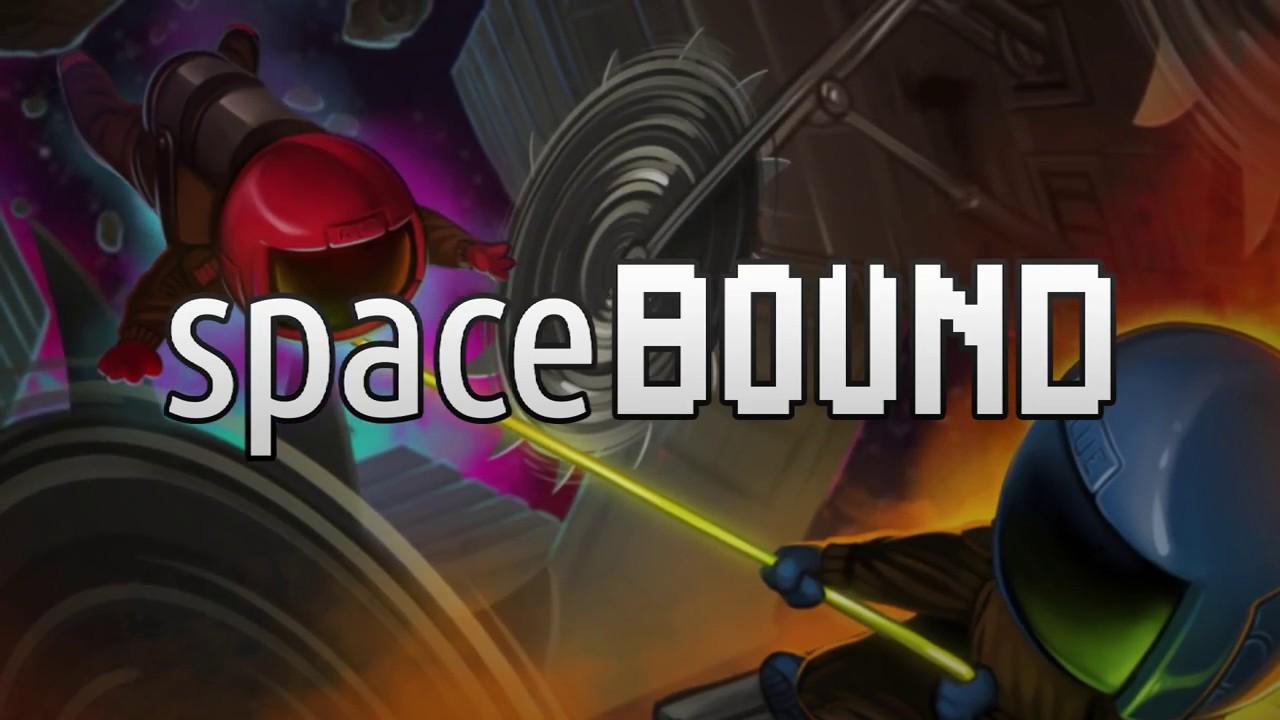 I provided the developer some feedback on it when I tested it previously as broken. They've improved it, but now you get the Unity bug where the game is entirely black in fullscreen. For now, to overcome it you can use this as a launch command:

I've provided them more feedback on this, so hopefully they can update to a version of Unity that doesn't have this issue. For now though, it will suffice since I can actually play it.

Now that I've been able to actually play it, I do have to say that I'm rather impressed. What makes the game interesting is not just that you're in zero-g, but you're controlling two characters simultaneously. It's both hilarious and confusing!

What makes it confusing, is that the two astronauts are attached together. You control each of them using two sticks on a gamepad, but if you cross them over on the screen, it can be quite confusing since controlling them will be the opposite to what's natural to do on the gamepad. It offers local co-op support too, so you can each control an astronaut. I warn you though, this might put some friendships through a real test.

Not only that, but the zero-g movement can also making timings tricky, since the controls are, by design, quite floaty. You might be too focused on one of them and — pow! Lasers, god damned lasers. You need some impeccable timing on your controls and intense concentration that's for sure.

I'll be honest, I got stuck on such a simple task far longer than I was expecting due to the clever, but difficult gameplay design. You have to slingshot your little people across the screen, using their oxygen tether, but I've spilt so much blood on this one section it's unreal. It's maddening, because it's so simple, yet I found it so difficult. I of course made it across several times once I finally got it down, but then — splat, razor blades. It took 19 astronaut lives just for level 1 (there's a level 0 too), may they R.I.P. 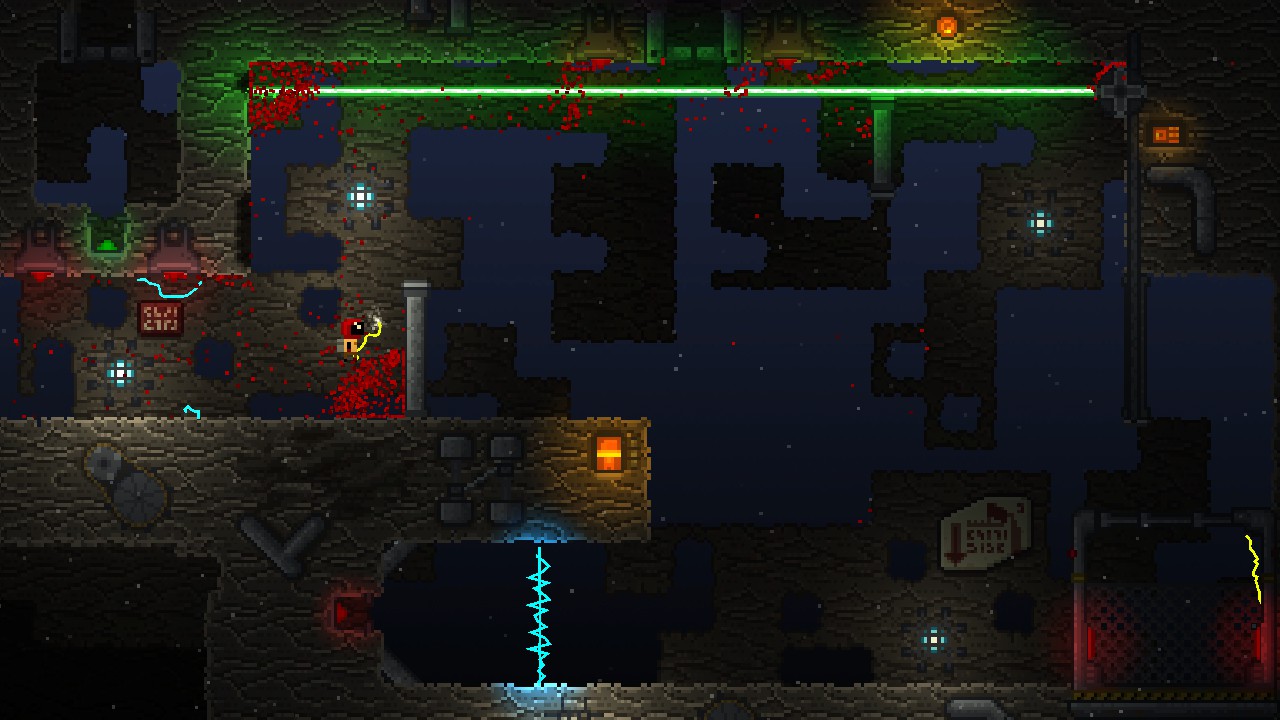 Few games ever make me shout at my screen at my own stupidity, spaceBOUND is firmly one of them. The oxygen tether being a bungee rope between your characters got me annihilated by all sorts of things plenty of times, but it was so fun I just kept going and going. Even with one level keeping me stuck for over half an hour, it was fun.

There's been many truly hilarious events while playing it. Dodging a laser, while guiding my astronauts safely to some buttons, I then have to move each of them separate ways to hit those buttons, all while keeping an eye on the laser coming back. What happens next? A rock drops in between them and cuts their tether in half — crap! Dead, again.

I tested with my Logitech F310 and it worked beautifully, I seem to have misplaced my Steam Controller for now.

I'm really surprised this has gone so far under the radar, with Steam having very few people reviewed it. All the reviews so far have been positive though, so that's a good sign.

I do really recommend giving it a go! It's brilliantly designed with the clever mixture of game mechanics. It looks damn good, sounds good with a catchy soundtrack. A worthy addition to our gaming library.

I liked it so much I personally purchased a copy for Samsai to livesteam, expect a keyboard-flip gamepad throwing livestream soon. Keep an eye on our Twitch channel for that, going to be good.

How many times will your astronauts get crushed?

Article taken from GamingOnLinux.com.
Tags: Platformer, Puzzle, Review, Steam, Unity
6 Likes, Who?
We do often include affiliate links to earn us some pennies. We are currently affiliated with GOG and Humble Store. See more here.
About the author - Liam Dawe