Top-down spaceship simulator 'Shortest Trip to Earth' inspired by FTL and Firefly is now on IndieGoGo and it has a Linux demo. 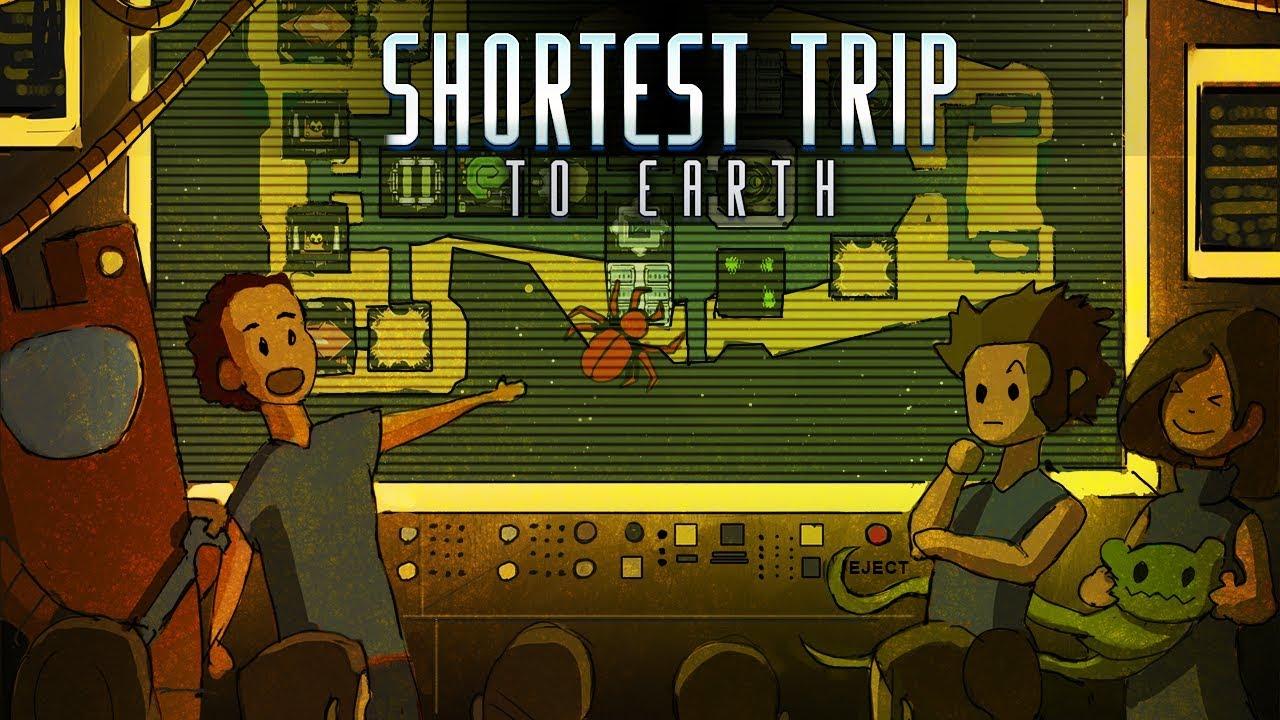 The crazy thing is that it only has $4.6K in funding on IndieGoGo right now, although they're using a flexible goal so they get any funds pledged during their campaign.

Shortest Trip is a game about driving around in a space, exploring beautiful alien worlds and surviving the experience. Inspired by Star Control II and FTL, along with other space adventure masterpieces, such as the Firefly. Game design by one of the developers of Teleglitch: Die More Edition.

Additionally, all major features of Shortest Trip have been already completed, along with about half of the overall game content and 900 unique illustrations for random events. Having come so far, we will stick with the project till the game is complete.

It's pretty great to hear that a lot of it is already complete, so even though they haven't managed to gain a lot of funding, they should hopefully be in a state soon to do some sort of Steam/GOG release.

As a big fan of FTL and Firefly, I've been hopeful about this one! I was quite surprised when the developer tweeted to us about the demo, considering the campaign has only a few days left.

I gave the demo a run and loved it! I did have an issue of Gnome Shell claiming it wasn't responding seconds after opening, which resulted in it losing focus and it didn't get any input. That might be due to an older version of Unity with the well-known fullscreen bug, or it might just be Gnome Shell being a pain. However, it worked perfectly in windowed mode.

I absolutely love the ship-view, very FTL-like with your little crew members walking around and having control over them. Send them to various stations and watch them do their magic. Seeing them actually sat controlling a turret was pretty sweet, love the little touches like that.

Combat is also very much like FTL, with you being able to pause, target individual systems as well as the hull of the ship and watch the fireworks.

What is different to FTL, is that when you begin a run you can select from various perks. You could take an improvised medbay with you, an upgrade to your main weapons, backup rations and more. Also different, is that it's not as punishing either, you're not constantly being chased and it gives you quite a lot more freedom in what you actually do. You're just trying to survive and make your way home.

You're free to explore each system, scanning planets and whatever else you might find as you go. Which can result in events where you need to make a choice. You could harvest resources at the cost of fuel, scavenge a shipwreck and so on.

For fans of FTL and space strategy survival/roguelike games, this is going to be a must-have. If you want to try the demo, you can find it on itch.io. You can find their IndieGoGo campaign here.

QuoteAlso different, is that it's not as punishing either, you're not constantly being chased and it gives you quite a lot more freedom in what you actually do.

edit : Screw it , I took a chance and backed them. Let's see what comes :)

I loved the FTL and Firefly, so I will definitely try this one.
0 Likes

View PC info
Tried out the demo myself for a few minutes - Finished off the tutorial. Followed your advice and played it windowed (and no problems).

It has similarities to FTL and I'm definitely interested to look into it further. I'm not generally an early-funding backer though. I'd rather pay for the game when it is out, tested and reviewed.
0 Likes

View PC info
I need to learn how to make games, and then just say with every one (doesn't matter if it's western or sci-fi themed) just say it was 'inspired by Firefly' and I bet it'd sell.

Which is amazing since the Firefly Online game has been in development hell for YEARS. I think it's been almost as long coming as Star Trek Online was. It finally got released, I don't think Firefly Online ever will. They should release more comic books though... please?
0 Likes
While you're here, please consider supporting GamingOnLinux on: